LONDON, ENGLAND - JANUARY 02: Caoimhin Kelleher of Liverpool during the Premier League match between Chelsea and Liverpool at Stamford Bridge on January 02, 2022 in London, England. (Photo by Catherine Ivill/Getty Images)

JOHN ACHTERBERG, Liverpool's goalkeeping coach has heaped praise on Ireland's Caoimhin Kelleher after another solid display from the keeper in the FA Cup.

Liverpool's number one Alisson Becker missed the game due to Covid, but the Cork native stood in and passed the test, as he did against Chelsea.

He did not keep a clean sheet against Shrewsbury Town, but did help his side to a well deserved win.

“Caoimhin is doing really well. Unbelievable speed and reactions but he’s also calm. He’s learned a lot from working with Ali. He’s become a man now. He could play every game for his national team, no danger.” #awlive [the athletic] pic.twitter.com/qnwliCBBNx

Pundits like former Ireland keeper Shay Given have said that Kelleher needs a loan away from the club if he's to progress his career.

But Achterberg has no doubts how good the keeper can be

“He’s become a man now. He could play every game for his national team, no danger. He has shown that he can play in the Premier League. At the moment, he’s in the right shape and in the right mindset.

“I feel confident that if Ali has an issue and cannot play, then we have someone like him to put in. It’s a good feeling for us as coaches to have.

“At some point in the future, there could be a time when Caoimhin might decide he wants to be No 1. I have no doubt about his ability to achieve that.

“In the end, only one goalie plays for Liverpool and currently we have the best in the world in Ali. We also have one of the best young talents around in Caoimhin, so I don’t think we can complain.”

Kelleher now has a Carabao Cup semi-final to contend with against Arsenal this week. It remains to be seen if it is him, or Alisson who starts on Thursday. 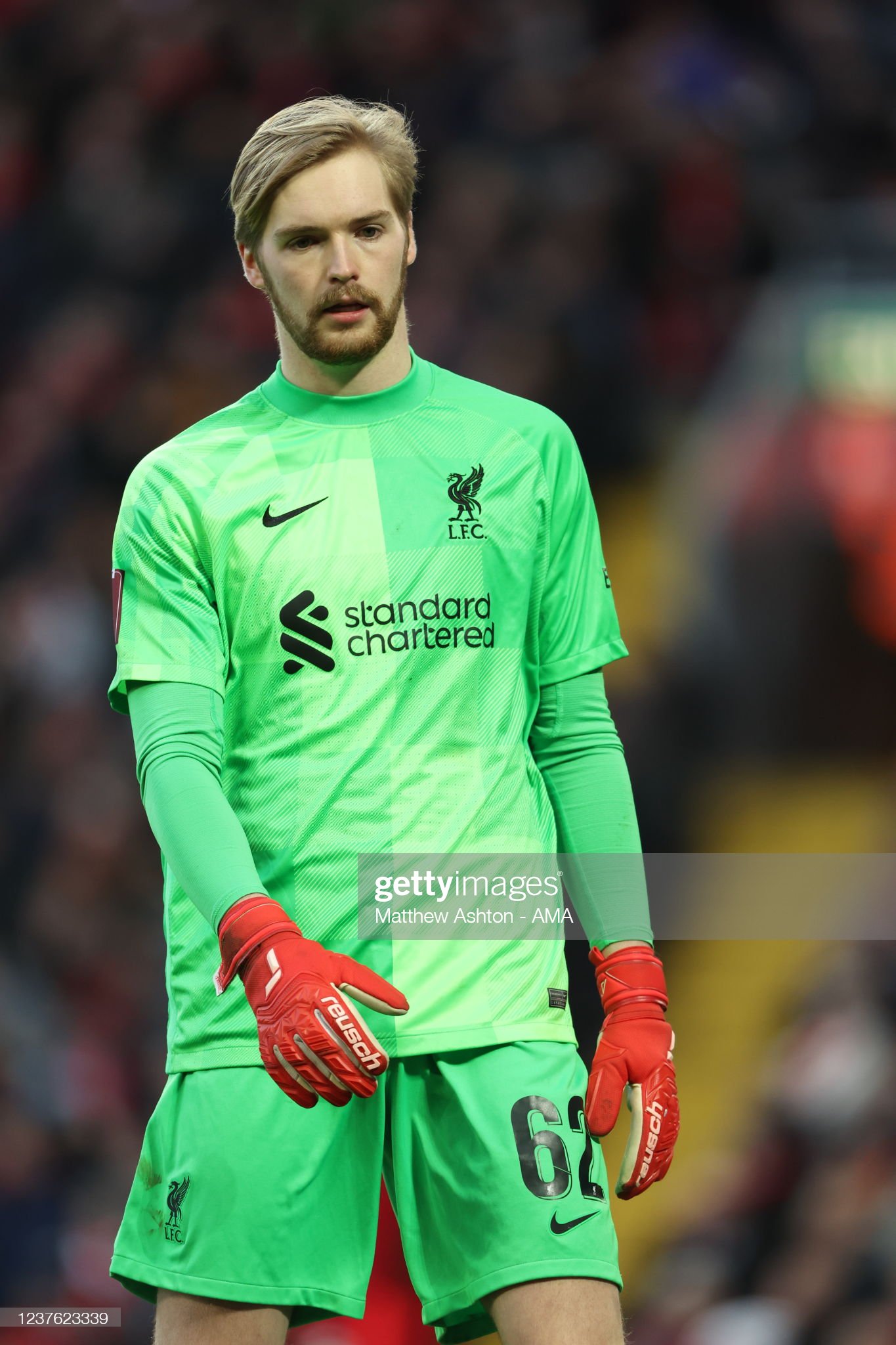