LONDON manager Ciarán Deely expects a cagey start to proceedings when his side go up against Limerick in their opening Allianz National League Division 4  fixture this Sunday (Ruislip, 2pm).

These sides couldn’t be separated when they met in the corresponding fixture last year, with a late equaliser rescuing a 2-8 -to 2-8 draw for the Exiles.

Deely won’t be surprised if this match follows a similar template – but has warned that Limerick possess a big threat on the counter.

Speaking to The Irish Post, he said: “Limerick will probably set up quite defensively. But they’ll attack with a lot of speed and look to utilise the wings a lot. 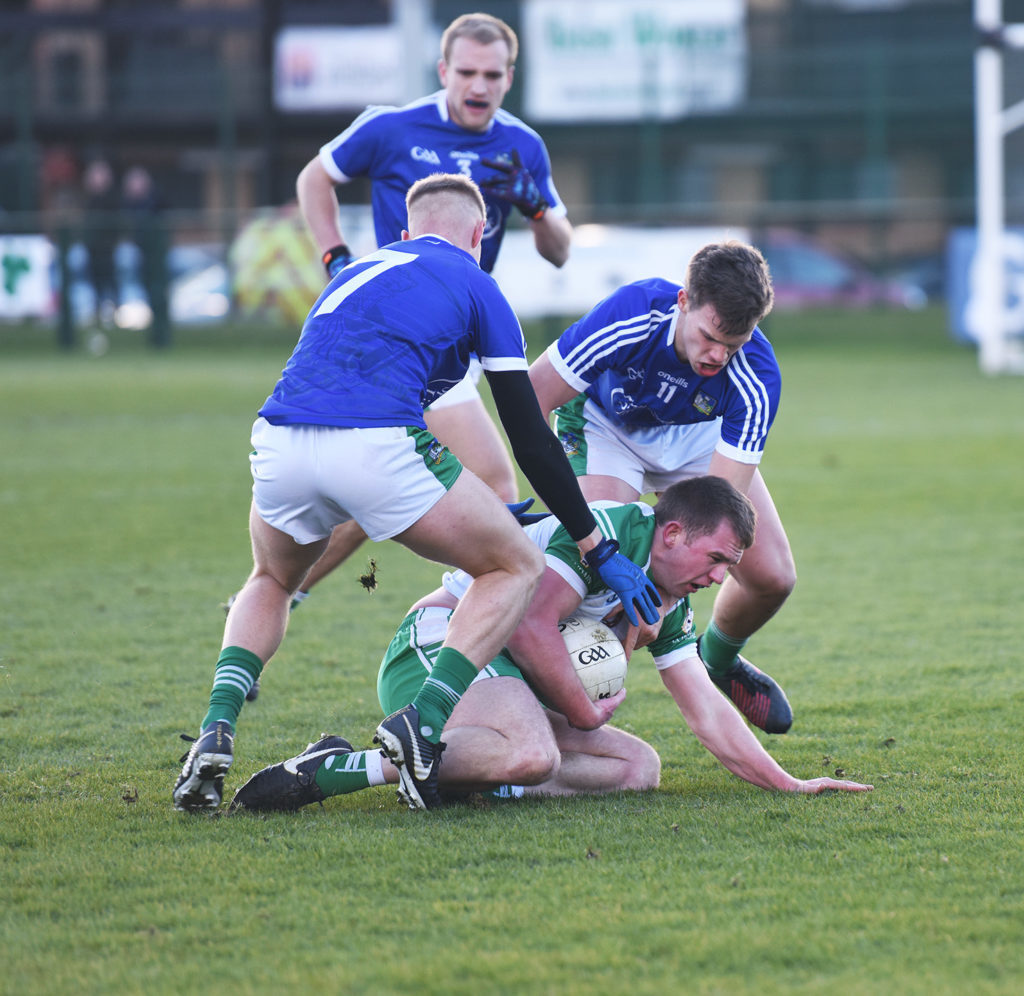 “They have a few top young players inside at the full forward line, Billy Lee's son Jamie is a very good player.

“We know them well, we have looked at their videos already. We are looking at the clips and we’ll step that up this week.

“I don’t think London has ever won their first National League game, so that is the challenge ahead of us now.”

Preparations for this contest have seen the Exiles travel to Dublin for a week-long training camp and then following that up with a challenge match against Ulster champions Gaoth Dobhair in Ruislip last Saturday. London narrowly lost that match 2-13 to 3-11, but Deely feels they are in good shape. 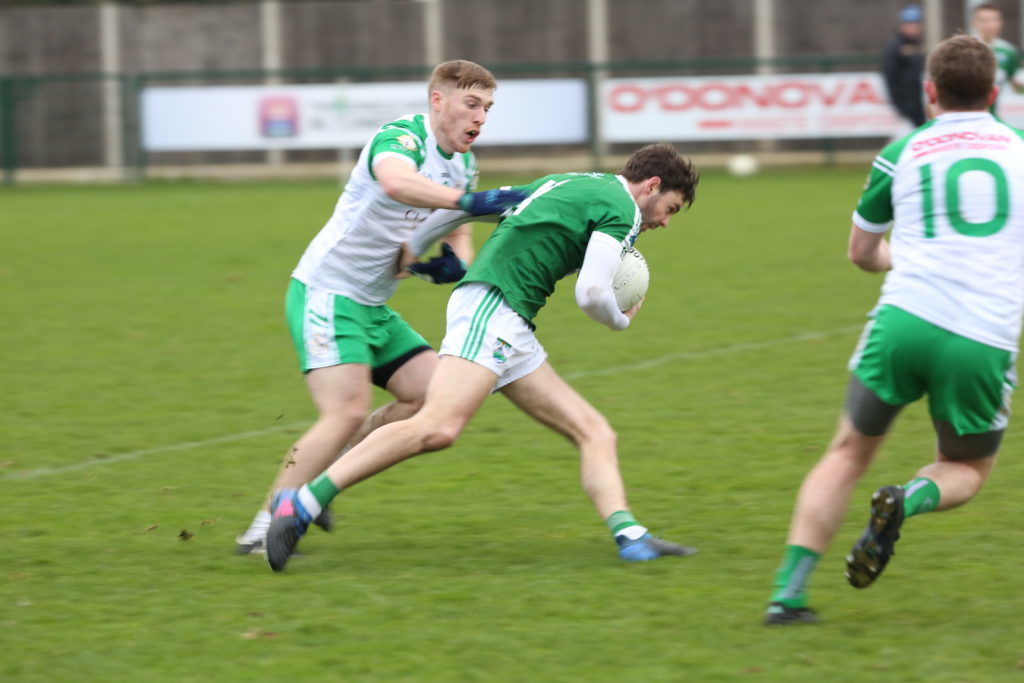 He is delighted with the calibre of player he has at his disposal now for London and feels those recent experiences will stand to his charges in the latter stage of the campaign.

“I’m very happy with all the new players, they’ve come in and bought in straight away to what we are trying to do,” he said.

“It takes a bit of time. It’s good to have characters like Mark Gottsche, Liam Gavaghan, Ryan Jones and lads like that, players who have been there for the past few years.

“Training has been fresh, it has been my fourth season but it feels new again every year, which is great and I hope the lads aren’t bored with me yet!

“After Limerick, we go away to Derry then we’re home to Wexford and away to Antrim. So it is a very difficult beginning to the league. You couldn’t get much harder really.  But for us it’s all about bedding in a team and being ready for the Championship.”