Fletcher, a former Man United player, who left Stoke at the end of the season has been so impressed with the performances of the Irish youngster that he has reportedly told United boss Ole Gunnar Solskjaer to sign him.

The young centre-back, born in Leixlip, Co Kildare, has only featured sparingly for the Potters, making just three Championship appearances for the club after breaking into the first-team back in April. 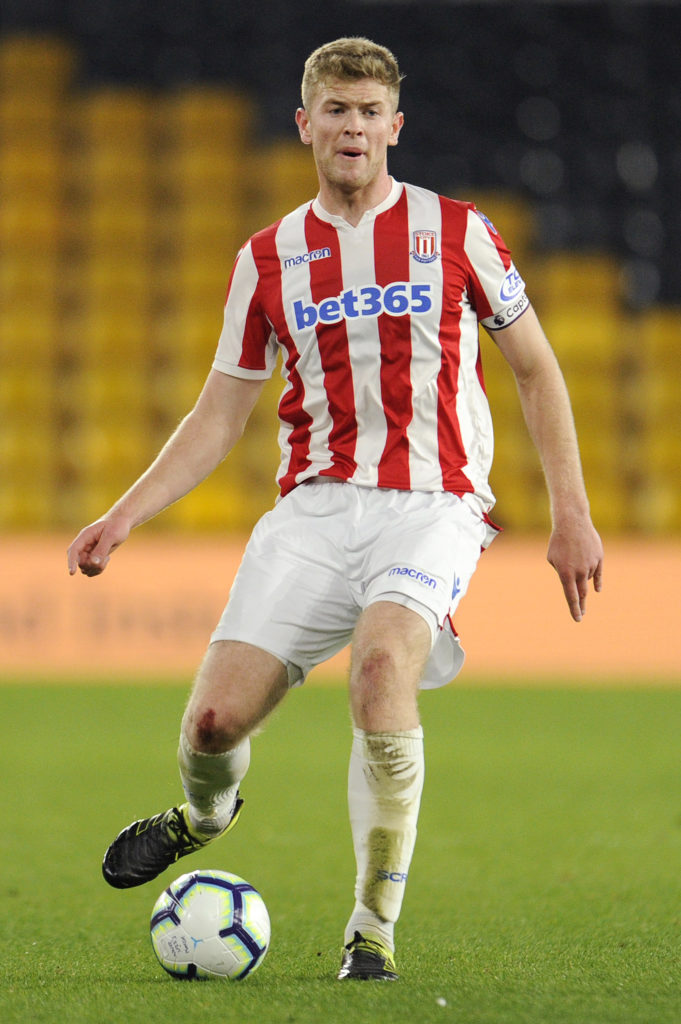 Collins, 18, has impressed during his brief stint in Stoke's first-team

However Fletcher appears to see a lot of potential in Collins and has urged his former club to make a move for him.

Fletcher has recently been linked with various backstage roles at Old Trafford following his retirement - including a position as Director of Football.

Collins, a Republic of Ireland Under-17 international, moved to Stoke from Dublin side Cherry Orchard back in 2016 and has risen to become captain of his national youth side.

Man United are likely to oversee a lot of change this summer with numerous players linked with an exit following a disappointing season which culminated in them missing out on a Champions League spot. 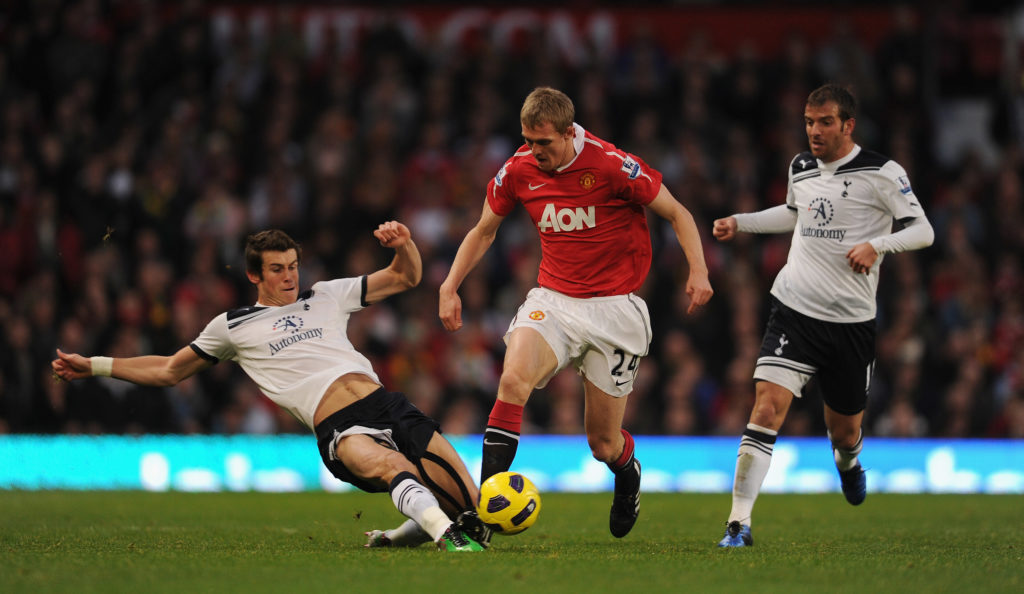 Darren Fletcher played for Man United between 2002 and 2015, making 342 appearances

Solskjaer says he’s only interested in signing players with the right ‘work ethic’ for the club, going forward.

“We’ve tried to educate our players and our kids to be proper people,” he said.

“In my view, the best players have always been the best people. You have to have that value system and a certain kind of attitude about you to make a Man United player.

“You have got to have the qualities and our fans want to see exciting players. Of course we want to get up from our seats.

“We want to see defenders who defend like they’re doing it for their lives, that’s the most important thing.

“You have to have that work ethic and we’re scouting the market, trying to find the right ones.”

Much of Man United’s recent transfer policy has seen them spend big money on established players; Pogba, Lukaku, Sanchez, Di Maria, Falcao, Fred. Most, if not all of which have failed to live up to expectation.

Perhaps the time has come to re-think their transfer strategy, and it could be an young Irishman who proves to be the catalyst for such a change.