WOLVES star Matt Doherty has hit out at Martin O’Neill and Roy Keane’s old school methods and said they don’t compare favourably with the approach he finds at club level.

O’Neill and Keane left after a dismal Nations League campaign which saw Ireland relegated from their group.

Doherty has impressed for the Molineux outfit this season following their promotion to the top flight but has failed to nail down a regular starting spot for the national side.

At a time when it is widely accepted this is the weakest talent pool Ireland have had to draw from for decades, his regular omission has been surprising.   There has long been suggestions that the full back and O’Neill didn’t see eye-to-eye and Doherty’s comments this week seem to bear that out. 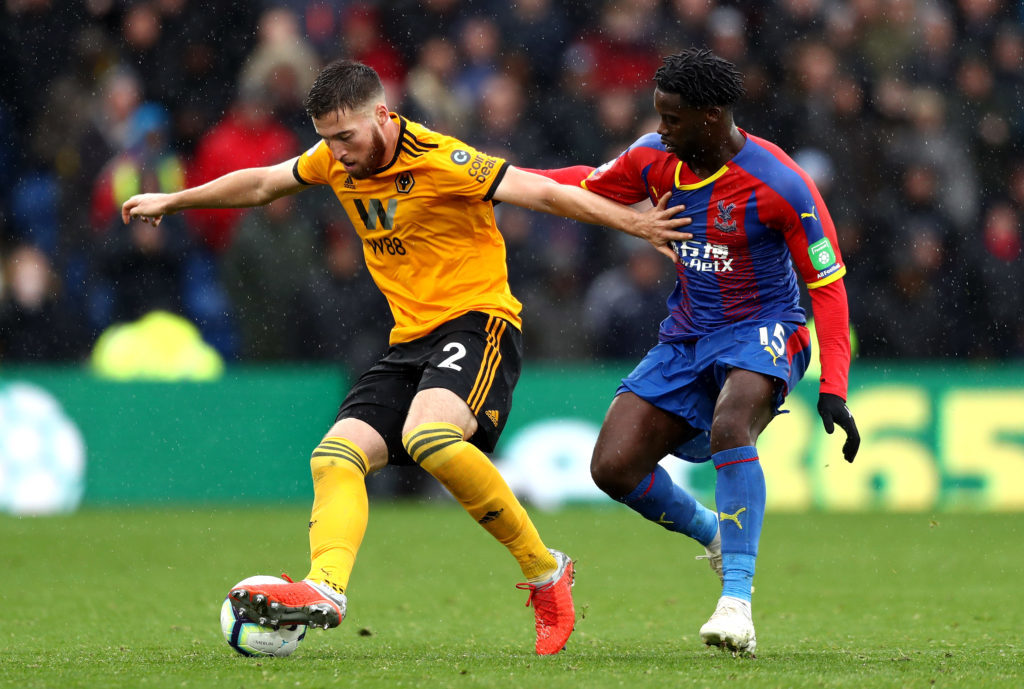 He said: “Compared to the set-up I have at Wolves, where we have a lot of Portuguese coaches, you could class it as old-school.

"When you were away with Ireland, you didn’t really have that much coaching. It was more of five-a-side, or 11-a-side game, and that would be it.

"The day before a game you would do a few set-pieces here and there and then go into the game. You are kind of thinking to yourself, ‘what shape are we going to play?’

"You’d have a few players thinking 'we’ll play this shape', or someone else thinking something else. You can’t have that, especially at international football, people not really sure on what their role is the next day.

"The performances haven’t been good at all, not even when I was involved. It’s come back to bite him (O’Neill) in the end.” 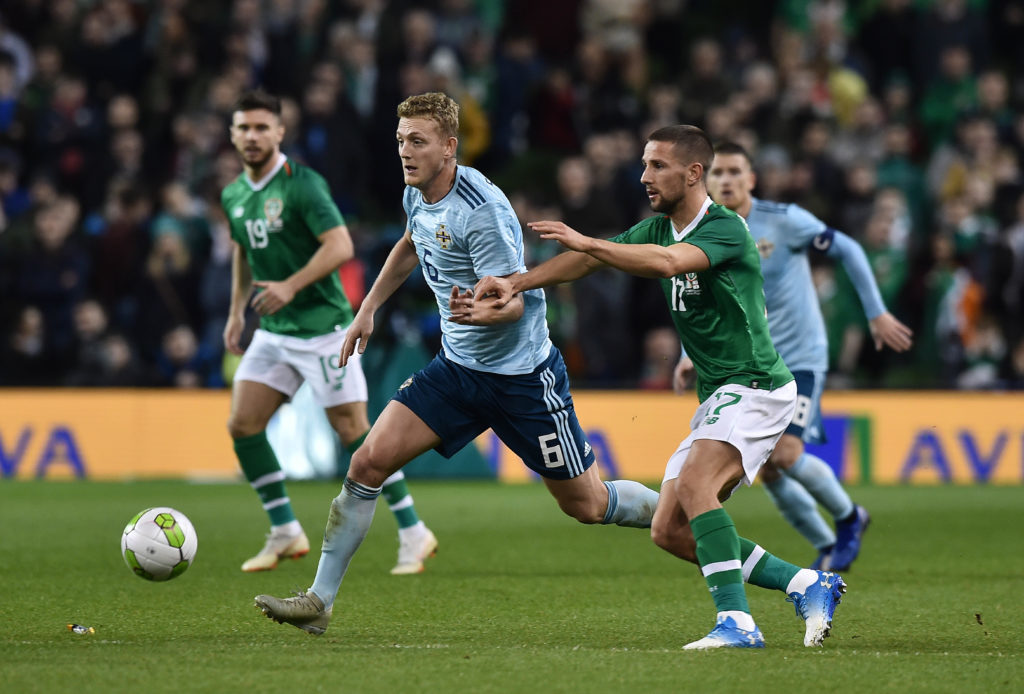 Aston Villa midfielder Conor Hourihane was not as forthright, but does feel Ireland’s chances have been hampered by a lack of focus and direction.

Hourihane said: “It was a difficult year. I think maybe when I first joined the squad, you had the likes of John O'Shea, Daryl Murphy, Wes Hoolahan, Glenn Whelan, Stephen Ward. They didn't need as much info and guidance.

"With a younger and inexperienced squad, we need every bit of help possible. All the information that is needed to compete at that level. That is where we found it frustrating.

"It's hurtful to hear lads say it's a very poor squad and the worst in years," he told Off The Ball.

"I don't think that's the case. I still feel strongly there is talent in the squad if the right man is there to take charge and put us in the right direction.”