Opinion: Paul Pogba's time at Manchester United has to end

MANCHESTER UNITED have been nothing short of a mess this season and that is being kind to say the least. A day after another clunky abject performance in the Champions League leaves more questions than answers for the club, never has a last gasp draw felt like a defeat for Manchester United fans.

United for all the brilliant players, financial clout and status in the game have failed to address a number of issues at the club despite attempts to fix them.

Some of these are, why is Ole Gunnar Solskjaer still the manager, why are United so unpredictable and why is Paul Pogba's future still an issue, the latter is a major issue for the club.

The Frenchman had an awful night in Bergamo playing in a midfield three until Raphael Varane went off in the first half, the midfielder was then forced to go into a midfield pivot, where he's been inconsistent for United this season. 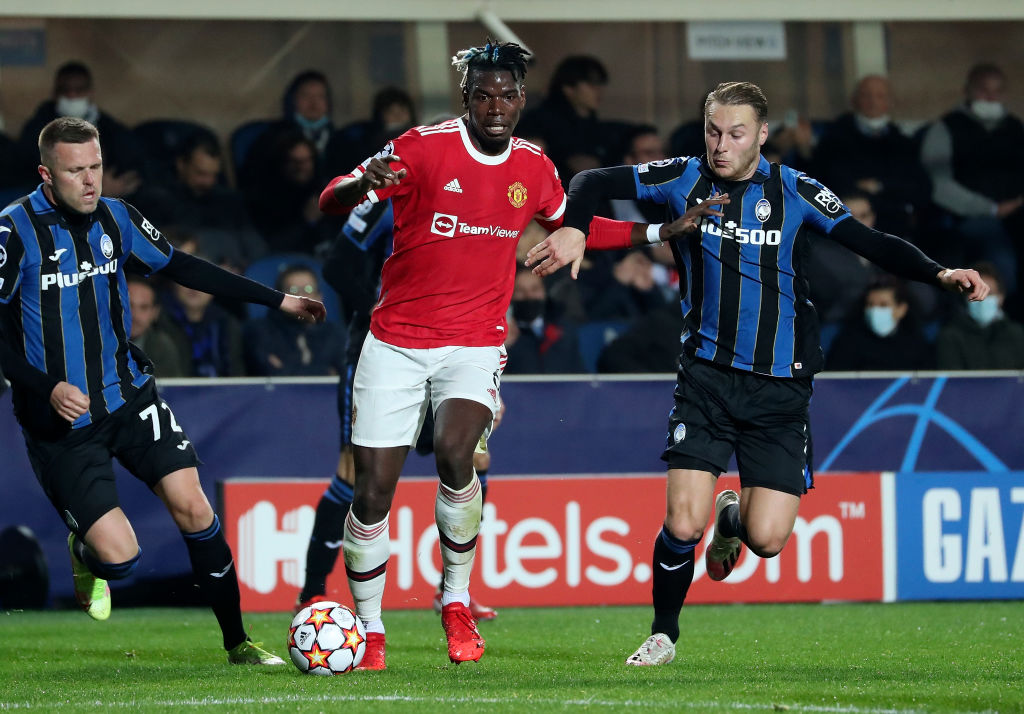 You can say that other United players have been poor aswell and it may be British bias, but the likes of Marcus Rashford and Scott McTominay have given more for the club despite not being as talented, the frustation is Pogba has the ability to be a world beater

Pogba's United second spell at the club hasn't heralded the consistency that United fans would have liked. The most frustrating aspect of his time at United has been the ability to pull out a performance like he did on the opening day more often than not.

He assisted four goals on the opening day and became the fourth player in Premier League history to do this, Graeme Souness said he should be doing this every week, but that was a ridiculous statement, if Pogba did end up with the impossible task of 4 assists a game, that's 152 assists in a season.

United fans have defended Pogba to the hilt over claims that he is a crap and useless player who couldn't lace Kevin de Bruyne's boots. The attempts to defend Paul Pogba have to come to an end.

Last night the lack of consistency reared its ugly head again and in my opinion his head is at another club.

The France international was substituted with 69 minutes gone despite United trailing 2-1 to the home side after a frustrating performance.

Pogba gave up the ball 13 times in the United midfield, including once when he dawdled on the ball on the edge of his own box and had a pass cut out, with Eric Bailly scrambling to deny Duvan Zapata a clear shot at goal.

Former United star Paul Scholes thinks Pogba is unlikely to change his ways and will always need someone to keep him focused on the pitch.

"He wasn't great, he was sloppy. I don't think we question the character of the team, but the quality was seriously lacking," Scholes said on BT Sport.

"How old is he, 28, 29? He's a really experienced player, but he's one of them, he'll get to 35 and he'll be exactly the same. He'll still be doing this stupid stuff where he's trying to stud-roll the ball, trying to hold people off, show how strong he is, show how skilful he is, and people know it now. They watch it all the time.

"[I would be on to him] every single day. One and two touches, and pass it. And concentration: the biggest thing with Paul is his concentration. He goes away with the fairies at times.

"Think of the Juventus team he played in, where he was brilliant, which is why we signed him, by the way. The experience around him: [Andrea] Pirlo, [Giorgio] Chiellini, [Leonardo] Bonucci, [Gianluigi] Buffon, an aggressive manager who's telling him all the time. He will need that treatment until he's 35."

In case you missed it, here’s Paul Scholes putting Paul Pogba in the bin pic.twitter.com/wc2JZcYwAX

Twitter is a weird place for football these days, and I blame FIFA, the console game for this. You have fans of players, instead of teams, which is a basketball trend. Fans of Pogba will defend him to death, but if Paul Pogba had any love for United he'd have signed a new contract already.

His long saga over whether he or won't he sign a new deal has changed over the club for a while now and if this continues he will be able to leave on a free transfer next summer.

United need to cut the cord and tell Paul Pogba it's time to go. United will not get to the next level until they have more balance in the team.

There have been a number of times where United have played Pogba in a midfield double pivot and due his lack of discipline in the role. United and Solskjaer are having their Philippe Coutinho moment.

When Liverpool let Coutinho go, they were able to become a more structured unit.

People will say that Pogba isn't the main problem at United and they would be right, but if you take the Paul Pogba conundrum and assess his whole career, it's fair to say he's not lived up to his massive expectation and ability that the whole world knows is available, i.e France.

If i'm the United board, i'm letting him go regardless if he agrees to a new contract, there is no way that he deserves 400 to 500k a week after what he's produced in a United shirt.  I think Pogba will leave however, if he was to sign a new deal it would have been done by now.

Let's hope that United make a smart decision and that might be wishful thinking knowing how poor United act when it comes to football decisions, here's hoping. 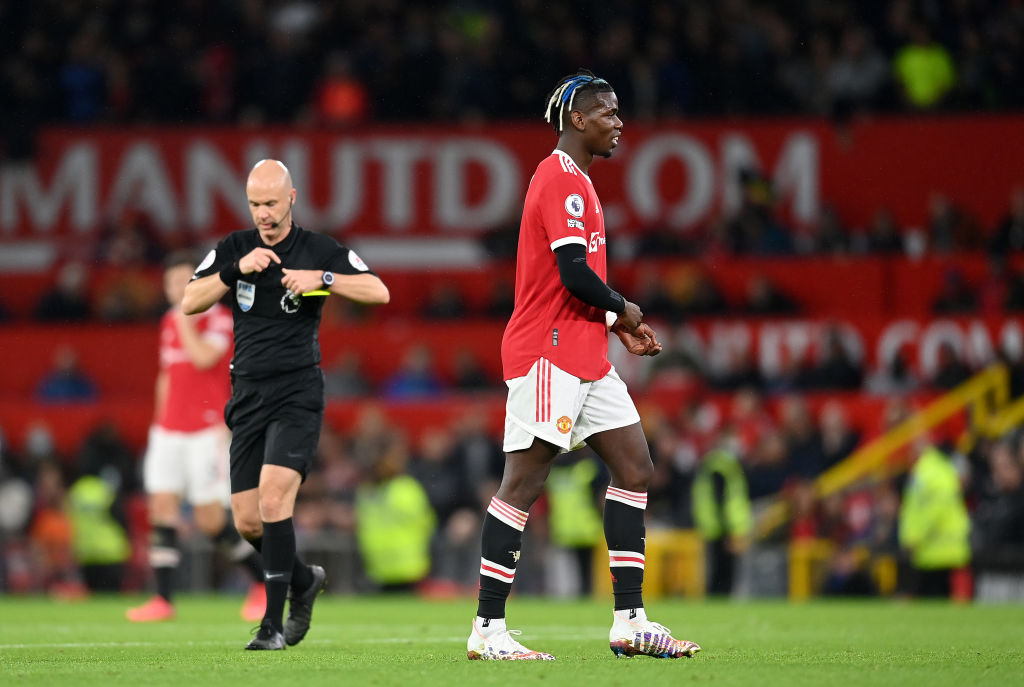 Kleberson on the north London derby, problems at Manchester United and Marcus Rashford