FORMER MUNSTER player Ronan O' Gara has hit out at his old side. The Corkman feels that Munster lack injunity.

He isn't the only one, ex-players Jamie Heaslip, Peter Stringer, and Keith Wood have all put the province on check for poor displays.

Munster did beat Ulster last week, but it was hardly an event that fans will remember anytime soon.

O' Gara gave an insight into his feelings about his old club in his column for the Irish Examiner . 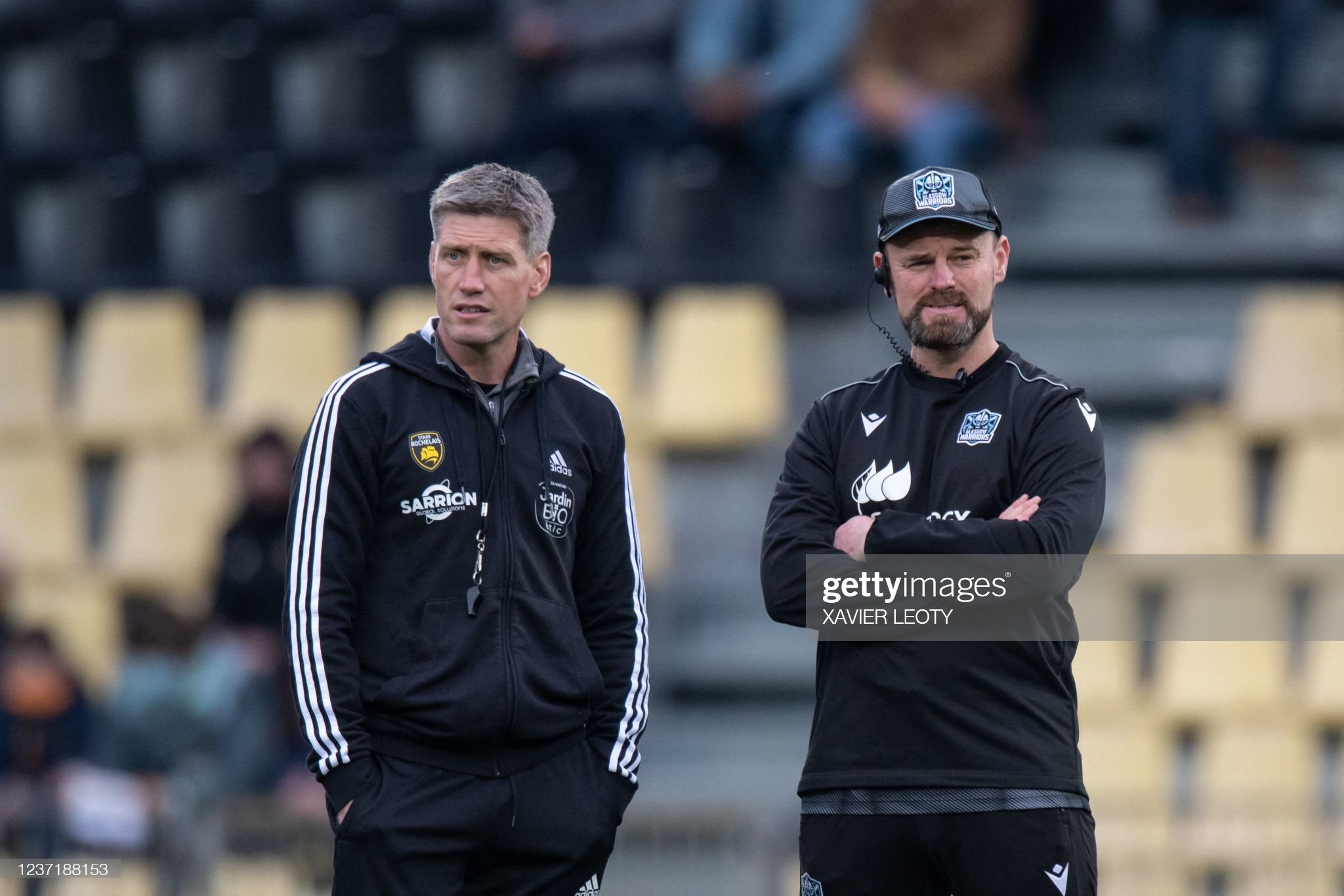 “Notwithstanding the Zebo sending off and the influence it had on the game in Limerick, I found it an incredibly hard watch,"

“There was plenty to be critical about but I would be venturing into Pat Spillane on Ulster football territory if I did so. And we want to keep this column constructive. But there are limits to any attention span. This can’t be what Munster rugby supporters want to see, surely?

“Yes, the Munster-Ulster game was played on a wet field in Limerick; the Racing-Clermont game was essentially in a discotheque in Paris but it wasn’t all about the ambience either. The pace, the ambition was like night and day between the two games.

“On the one hand, I had Finn Russell putting on an absolute passing exhibition in an indoor arena, compared to a hard day’s night at Thomond (for the viewer). The difference in mindsets was remarkable.”

The poor displays have come on the back of Johann van Graan and senior coach Stephen Larkham's announcements that they will be leaving at the end of the season.

O Gara also paid tribute on Instagram to Ashling Murphy who was murdered in Tullamore. The primary school teacher was on a run in the public place when the incident happened.

Thoughts with Aisling Murphy’s family and friends. Engulfed with disbelief and rage. Incredible. Could be anyone’s daughter.
Hopefully the family knows the country is with them.