Hall is a former Aussie Rules footballer and will face Williams in his ninth pro bout. Williams took a break from the ring after his seventh fight in 2015. Waikato Fatefehi was his last fight, which took place in June.

When you get a chance to learn from the best, you don’t ask questions, you just book your flight! See you soon legends 🥊🥊 @Tyson_Fury @joeboxerparker @AndyLeeBoxing pic.twitter.com/RolSX0N8hl

“Starting tonight I'm flying out to the UK. I've been invited by Joe Parker and Tyson Fury to do some training with him over there,” Williams told Stuff.

“When that opportunity arose I couldn't say no, just to learn from the best. It shows my commitment to this sport, and this fight.”

The 2015 Rugby World Cup winner posted on his twitter. The video was a clip sent by Fury and Parker, welcoming the former rugby star to their training camp.

Hall has fought professionally just once so far and will be vastly inexperienced.

Hall fought former rugby league player Paul Gallen back in November 2019, and the bout ended in a majority decision draw after six rounds.

The 44-year-old did well to earn a draw against Gallen, as the former NRL star had won all nine of his professional boxing bouts before their meeting, and will hope to hold his own in the ring again when he comes up against Williams. 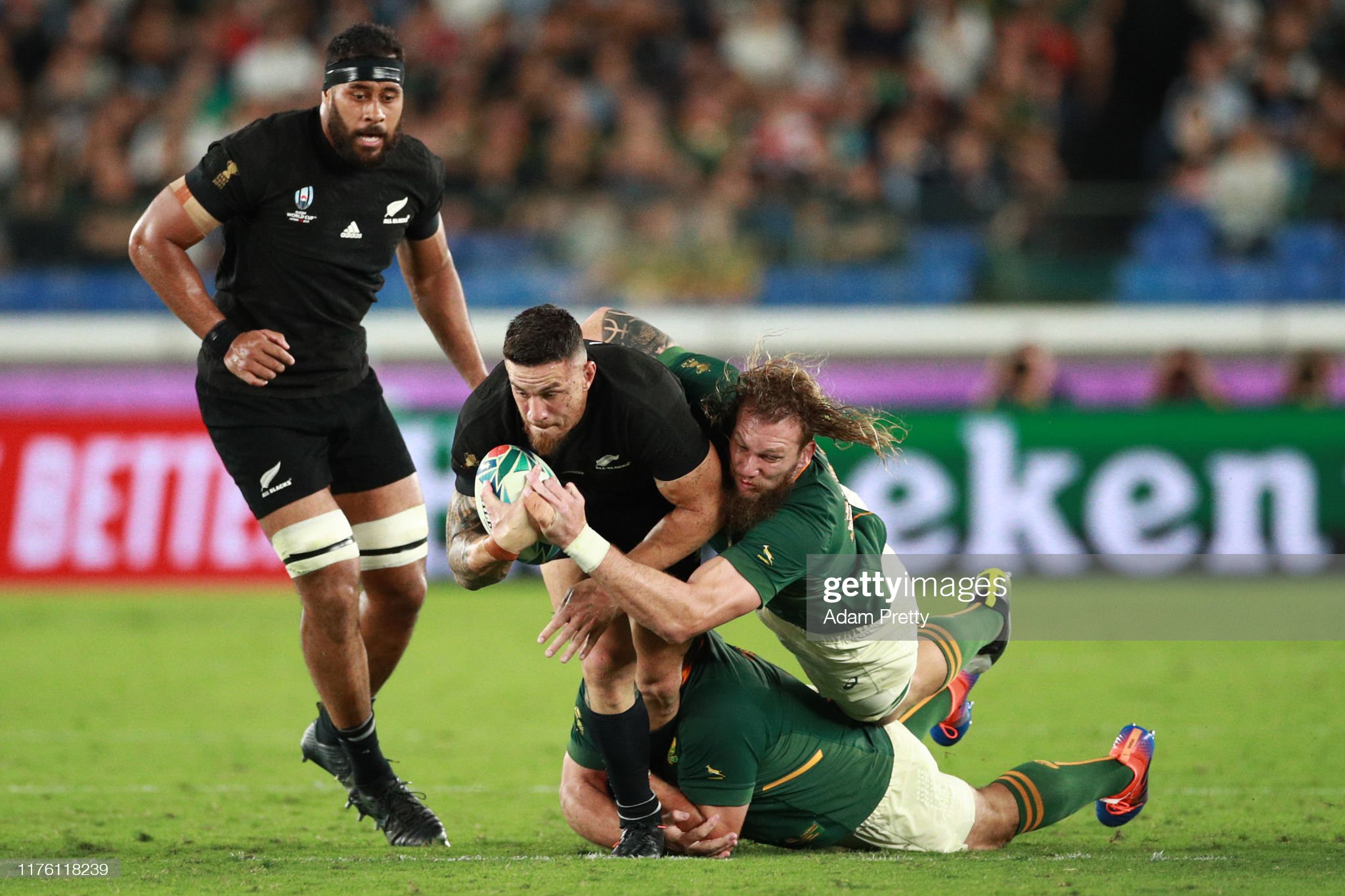 Kellie Harrington has been nominated for the Freedom of Dublin City award.