TYSON FURY has called Jake Paul a "w***er ahead of his brothers' fight with the Youtube star. The older Fury and the older Fury threw a slew of insults at the American at the press conference.

The Fury's attended the press conference in Morecambe, their hometown, while Paul attended from the US, via a crackly video link.

Paul started the insults at the trio, and had a particular go at John Fury, the father of the brothers. 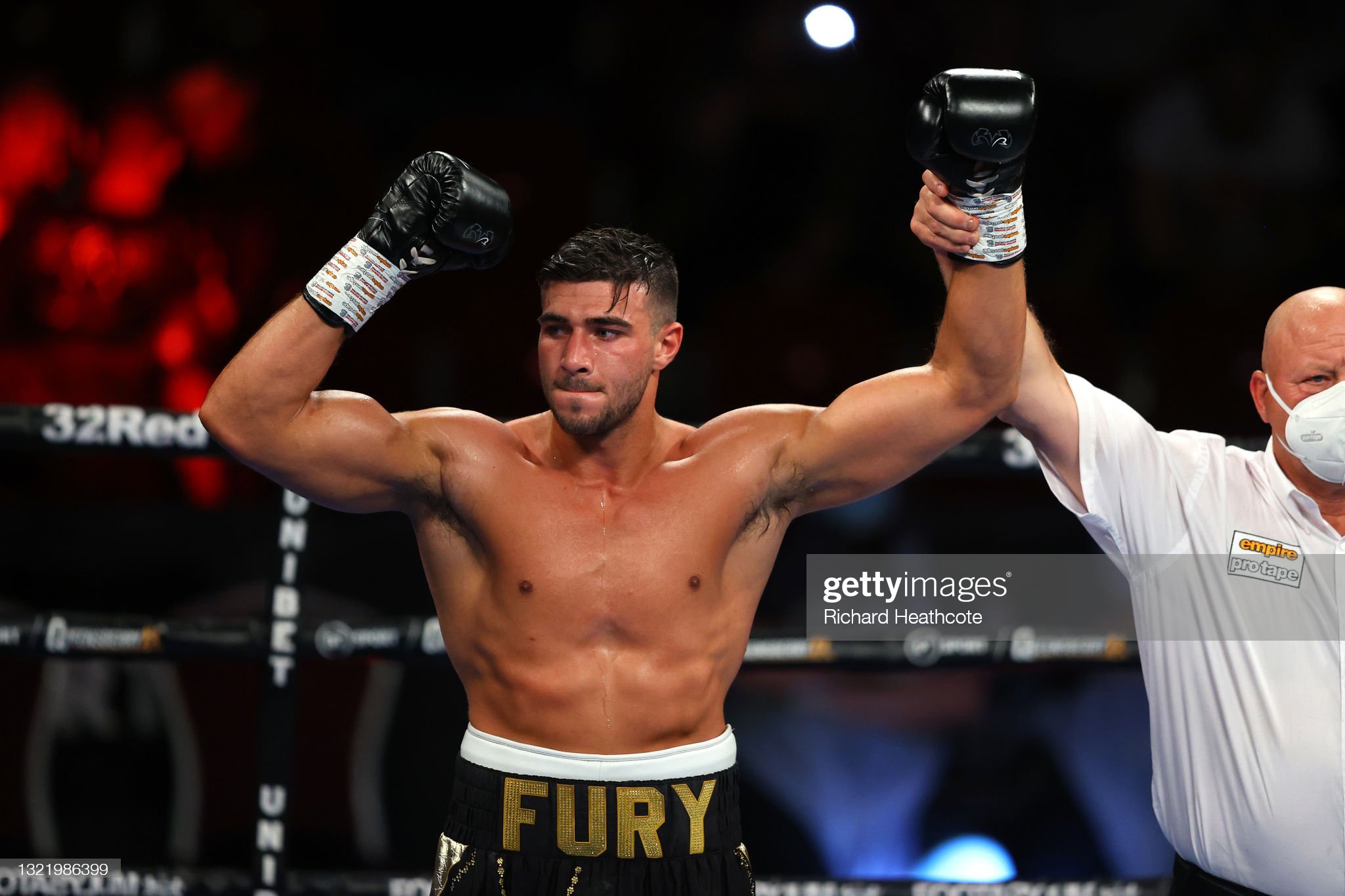 But Tyson took matters into his own hands by calling the American a w*****.

"I've made more money than you boxing this year and you're the heavyweight champion of the world."

Fury said: "Shut up. I doubt that very much."

Paul then stated: "Let's go head to head then, how much did you make this year from boxing?"

John Fury did not actually just say this to Jake Paul 😭😭😭 pic.twitter.com/Z43a9440dx

John changed the subject before the pair got heated even further.

But John Fury took it to the next level,

“Shut up schoolboy and speak when you’re spoken to,” John said to Paul.

“You shut up you fat lard,” Paul said back. “You’re mad because you can’t come to the United States. Tommy’s green. Tyson’s trying to coach him like a champion, but the kid’s not a champion.”

Paul: “Hey Tommy, shut your b*tches up for me.”

Tommy and Paul take to the ring  in Tampa, Florida on December 18th in an eight round contest.

Tommy has had seven fights with four knock-out victories, while Paul has not yet faced someone with previous professional boxing experience.