on day eleven of the Wimbledon Lawn Tennis Championships at the All England Lawn Tennis and Croquet Club on July 5, 2013 in London, England.

1. Ireland has 180 tennis clubs affiliated to national governing body Tennis Ireland, with approximately just as many certified coaches. However, there are some 80,000 club members across the island – that’s 444 members (of which the majority are players) for every one coach. 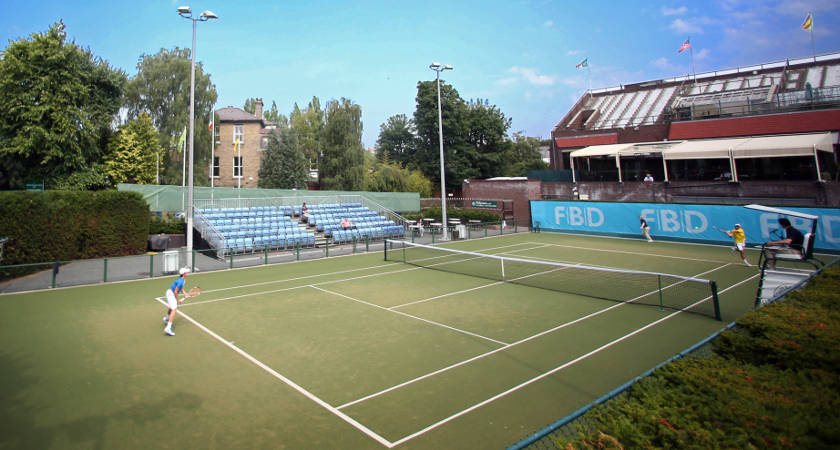 2. Levels of participation are considered to be good, yet just three per cent of adults in Ireland who play sport actually play tennis, according to Tennis Ireland’s latest Strategic Plan. 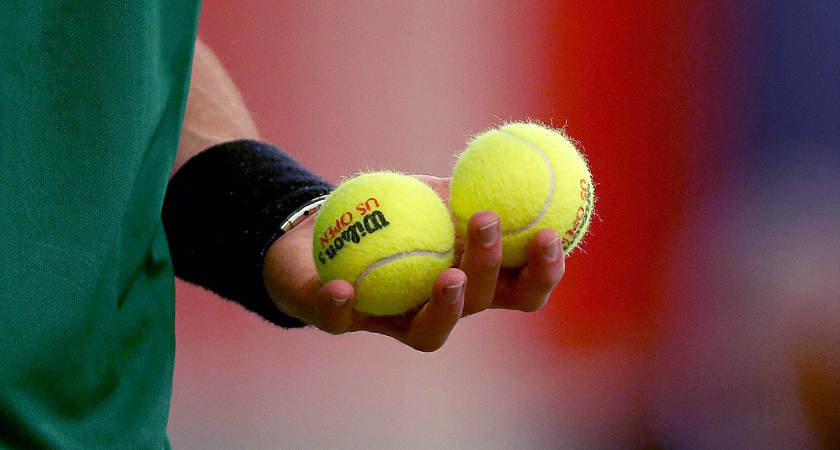 3. Although participation in Gaelic games in England, Scotland and Wales is at an all-time high, it poses no real threat to tennis here, whereas in Ireland the GAA is a considerable rival to rugby and football, let alone little old tennis. 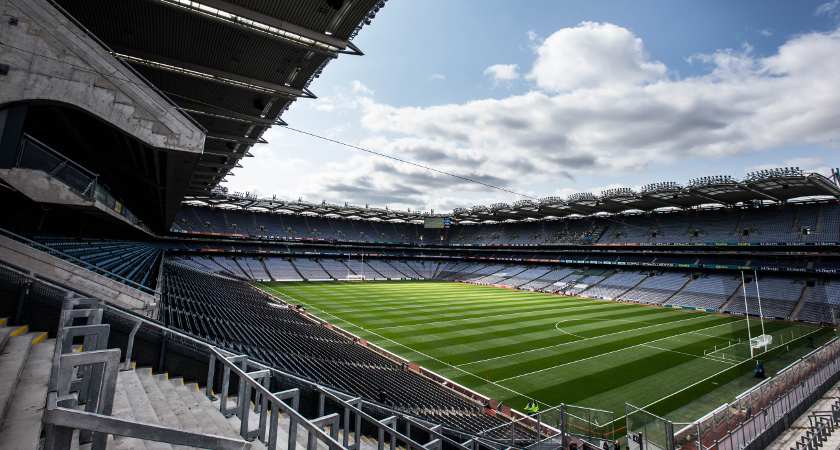 The lure of Croke Park is too tempting for many kids interested in playing sport [Picture: Inpho] 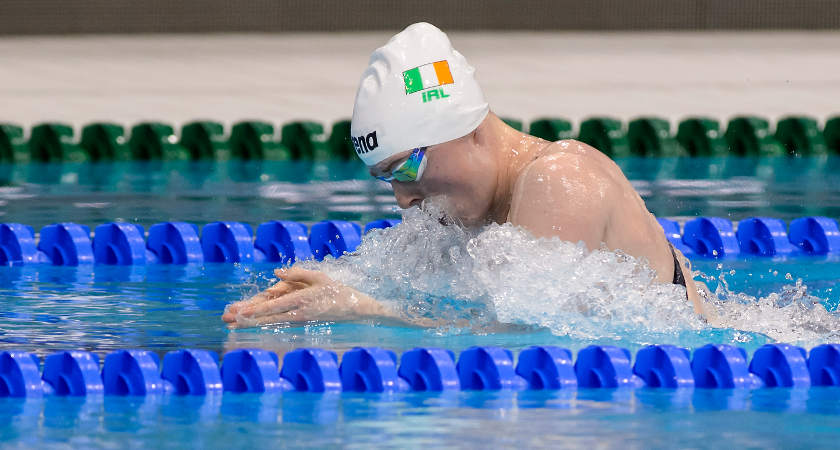 5. In Ireland, it’s almost impossible to become a professional tennis player if you don’t have a private sponsor from a business. Unfortunately for tennis, corporate companies are much more likely to invest in teams rather than individuals. 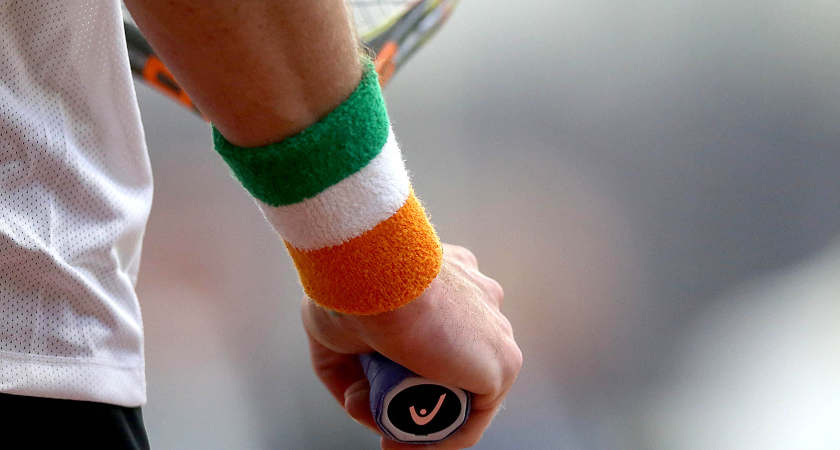 6. On average, professional tennis players need to travel for 30 weeks of the year, but those without decent sponsorship often have to cover their own travel expenses, with Wicklow pro Amy Bowtell recently having to resort to crowd-funding to cover her costs. 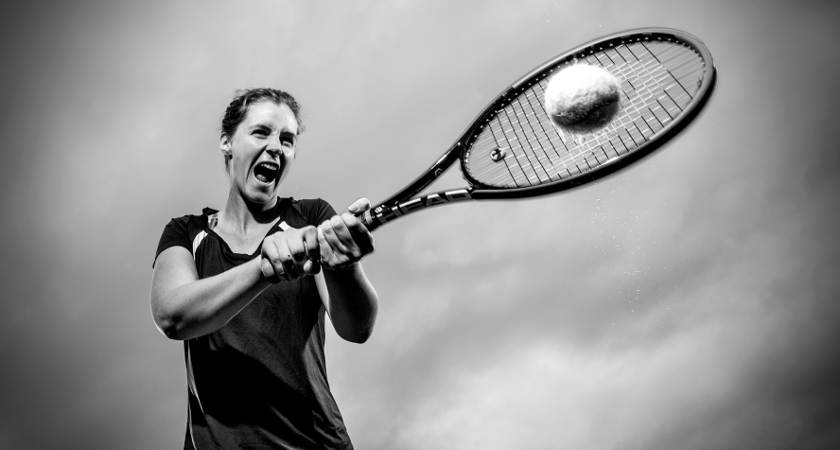 7. The most advanced tennis nations in Western Europe can afford to budget €75,000 a year per player to support their most talented or promising players. Since 2012, Tennis Ireland have been working to close the gap from their own average budget of just €15,000 per annum per key player. 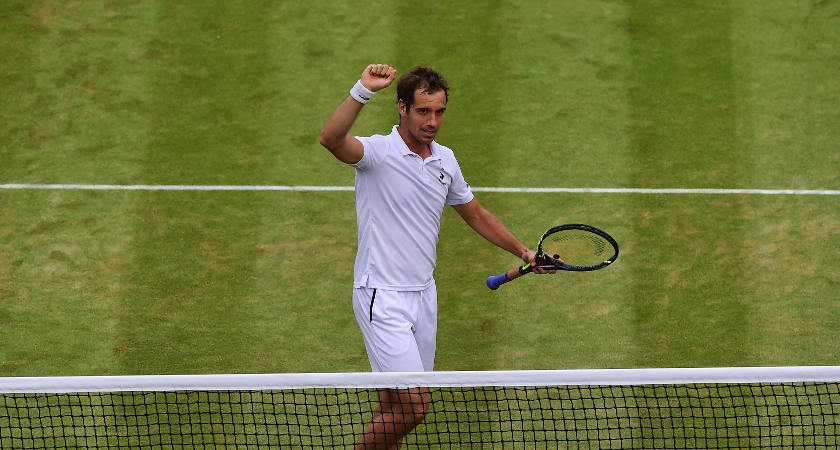 Nations like France can afford to back players such as Richard Gasquet from a young age [Picture: Getty]

8. The prize money at the lower end of the tennis tour spectrum is an unsustainable income for the lifestyle required of a professional athlete. Ireland’s highest placed male in the ATP rankings is Limerick’s Sam Barry (275), who has earned around £57,000 in his six years as a pro on the ATP circuit – less than £10k per year. 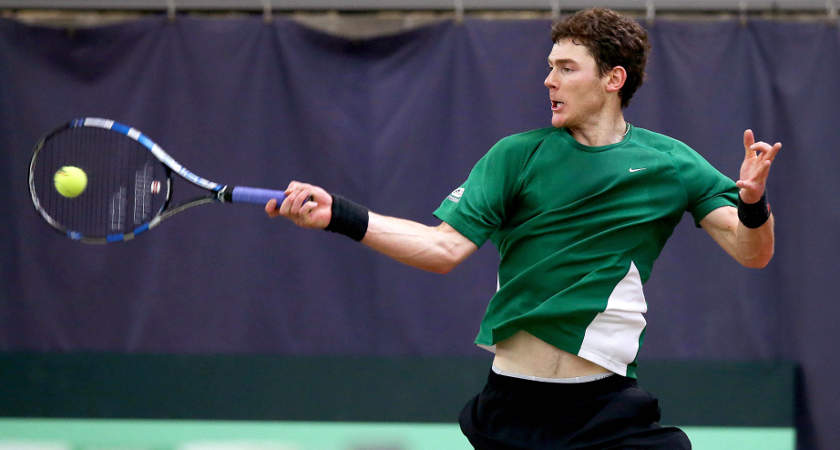 Ireland's number one player Sam Barry gets by with less than modest returns [Picture: Inpho]

9. Until 2012, when Tennis Ireland developed a new School Tennis Initiative Programme, the sport was seldom played in state schools across Ireland. Similarly, the National Tennis Academy has only recently been developed in Dublin. It may be some time before Tennis Ireland start seeing a return on these positive steps, but the seeds have been sown at least.