A NUMBER of pubs located across Britain have been shortlisted for awards that recognise the best Irish watering holes in the world.

O’Shea’s in Manchester, The Auld Shillelagh in London, Drop Kick Murphys in Edinburgh and The Star Inn in Bristol are among the British-based venues which have been chosen as finalists in 10 European categories in the annual Irish Pubs Global Awards.

Mc & Sons, Ganly’s, WB Yeats and Waxy O’Connor’s in London, as well as Malone’s in Glasgow and Edinburgh, will also be vying for titles, which include Irish Pub of the Year, Best Food Experience and Best Community Pub. 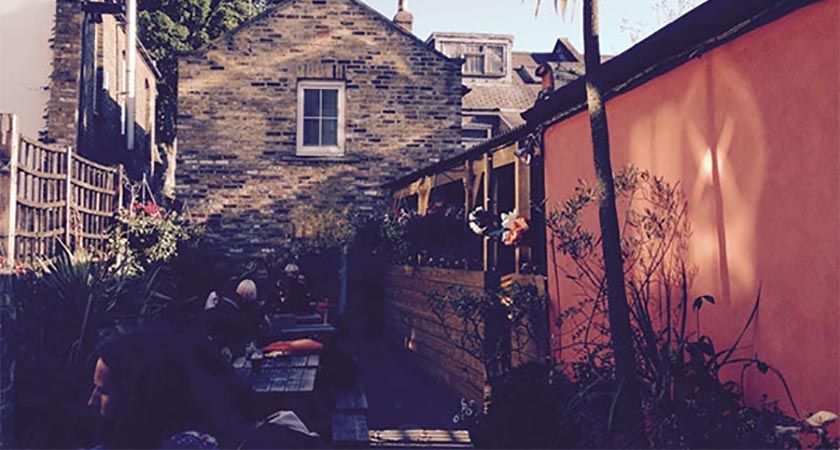 They will learn their fate during the annual Irish Pubs Global Gathering event, which takes place in Galway from October 7-9.

More than 500 representatives of Irish pubs located around the world are expected to attend the event, which, for 2018, will feature a conference, food and drink tours and the annual Irish Pubs Global Awards gala dinner.

“The theme for this year’s event is ‘Famous For Food’, highlighting the importance of showcasing Irish food in Irish pubs and restaurants around the world,” the organisers told The Irish Post.

“Over the course of the three-day event, delegates can take part in a series of interactive food-focused tours around the west of Ireland and enjoy locally produced food and drink, learning how to incorporate new ideas, recipes and products into their businesses.”

Delegates will get the opportunity to participate in three tours during their visit. 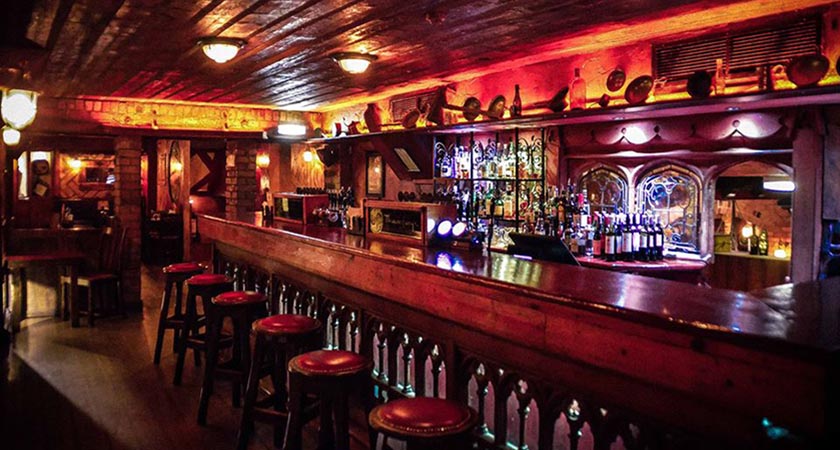 Waxy O'Connor's in London is nominated in the Best Whiskey Experience, Best Bar Person and Irish Pub of the Year categories

These include exploring the Burren Food Trail and visiting world class producers of Irish seafood, cheeses and beer such as the Redbank Seafood Company, the Burren Smokehouse, the St Tola Goat’s Cheese Farm and Galway Hooker brewery.

A Connemara Pub Tour will showcase some of the region’s best traditional watering holes, while delegates will learn about the city’s vibrant culinary scene through a Galway City Walking Food Tour.

Plans for the Irish Pubs Global Gathering are supported by businesses and organisations across Galway, including Failte Ireland, Galway Convention Bureau, The Wild Atlantic Way and Connacht Hotel Group.

The event will be managed by Go West Conference and Event Management. 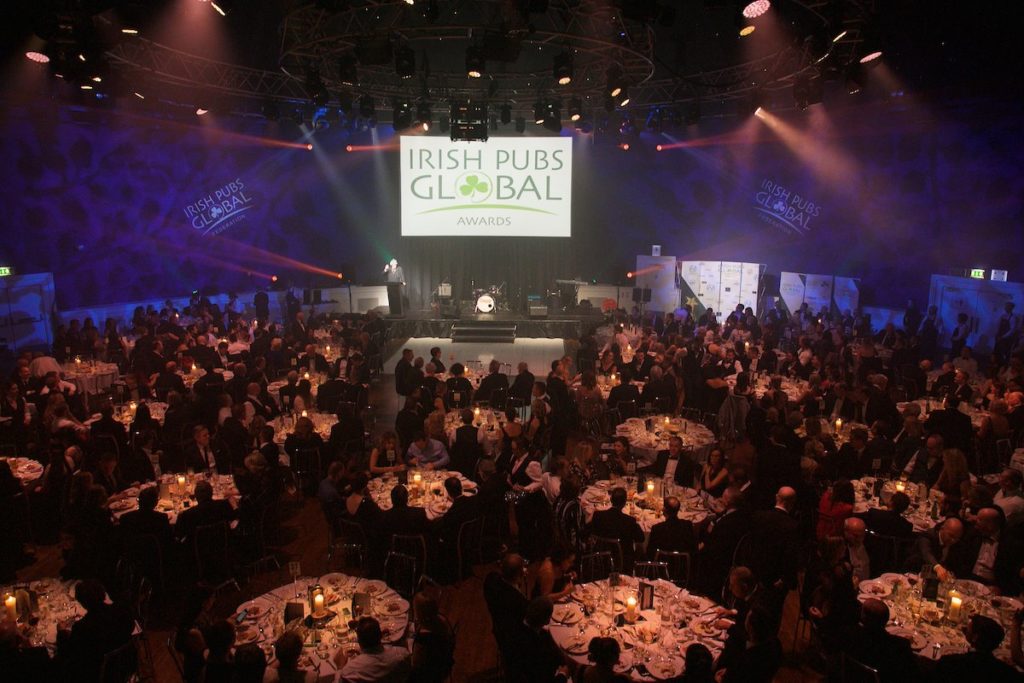 Irish Pubs Global was founded in 2011, by entrepreneur and philanthropist Enda O’Coineen as a direct output from the bi-annual Irish Global Economic Forum.

Colm O’Reilly, became CEO of Irish Pubs Global in 2016, bringing more than 20 years’ management experience in the drinks, leisure tetail, licenced trade and hospitality industries, gained in Ireland and the UK, to the organisation.

The full nominees shortlist can be found here.

Tickets for the Global Gathering can be booked here.