THE Irish broadcaster TG4 has revealed a new look – which features a deconstructed logo - that will unify its offering across its television and digital platforms and reflect its position as a multimedia brand.

Following a tender process, the London-based creative agency Red Bee were commissioned to create the Irish language television channel’s makeover – which includes six new brand idents that are in use across its platforms as of February

“The concept embraces Irish landscapes whilst injecting a contemporary twist via an unexpected interaction with generated figures that enter the landscape,” they add. 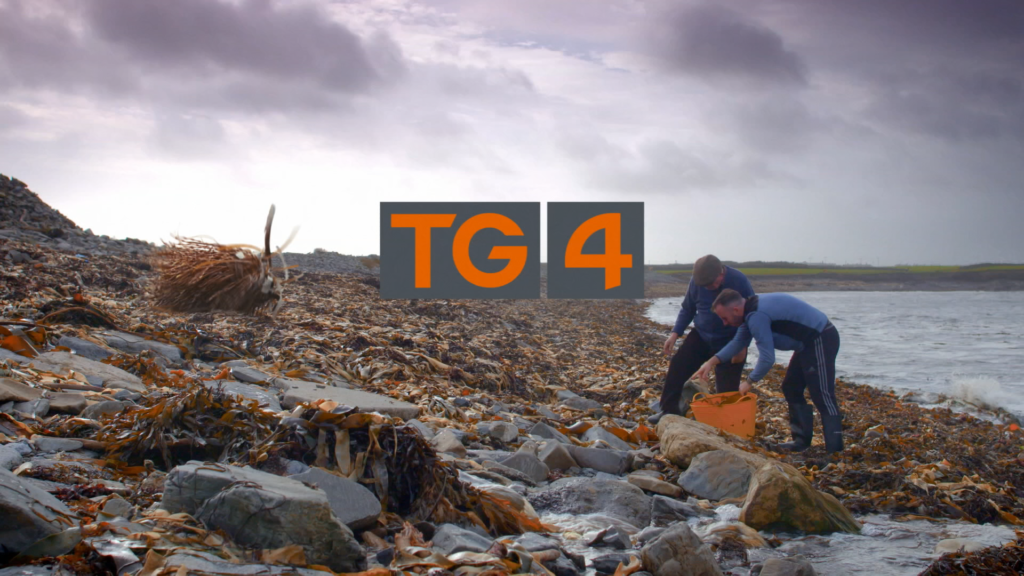 TG4 has revealed a new look

TG4's Creative Director Seán Cathal Ó Coileáin explained: "TG4 has evolved from TV centric to a multimedia brand, and that evolution means the idents have to work in the multi-platform, multi-screen environment.

“The idea is to simplify TG4's brand interface on all screens and media while retaining the strengths of the previous identity. The result is a spring forward into a contemporary multimedia environment."

“A clear understanding of the channel, its audience and the need to engage a wide range of audiences across platforms. They set a challenge to design channel idents that feed back into their social media”

She added: “It was such a brilliant experience to take up this challenge, through close collaboration we were guided, trusted and energised to deliver innovative thinking." 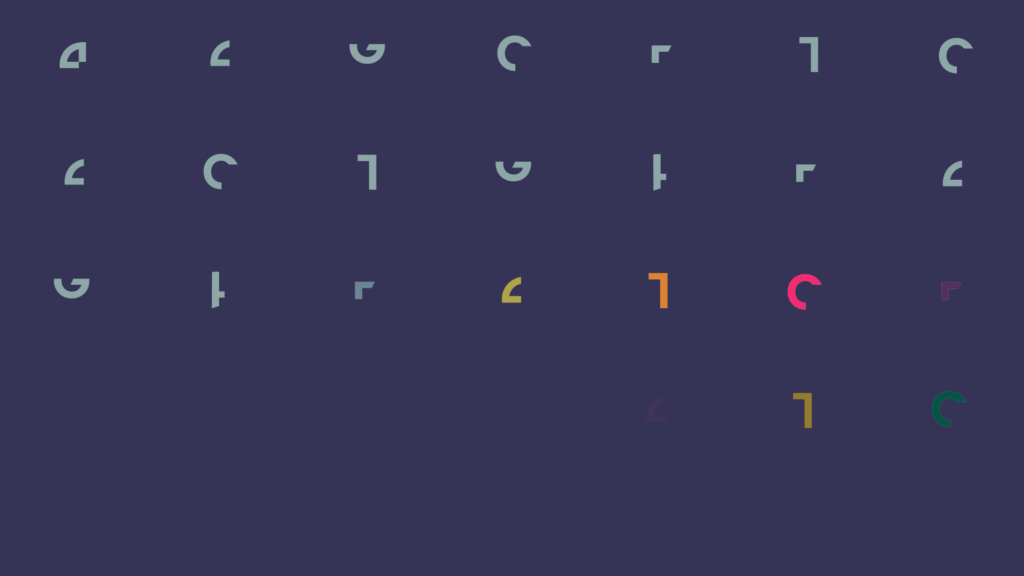 Christopher Godfree, Red Bee’s Head of Client Services, added: "It's great to see an identity that stays true to the subversive nature of the channel brand: the deconstructed logo and the unusual CGI characters embodying the sense of the ‘unexpected’.

“It was also such a pleasure to work on a project where both teams’ expectations of the creative work have been consistent right from the very start. The work that is going on air is exactly as pitched, which I think demonstrates a truly united creative vision.”

TG4, which has been on air since 1996, is the sixth most watched channel in Ireland and is watched more than BBC 2 and Channel 4 in Ireland.

The brand’s new idents can be viewed here on TG4's YouTube channel.