THE Government decided to take aim at the messenger at the time of the revelations about special adviser Dominic Cummings lockdown breaking activities in Durham.

It was all due to the media's misreporting, according to ministers sent in to defend Cummings.

The exposure of Cummings was a highlight of the media coverage of the Covid pandemic.

Excellent work from The Guardian/Observer and The Mirror exposed the Upstairs, Downstairs attitude at play at the heart of government, one rule for Downing Street, another for the populace. 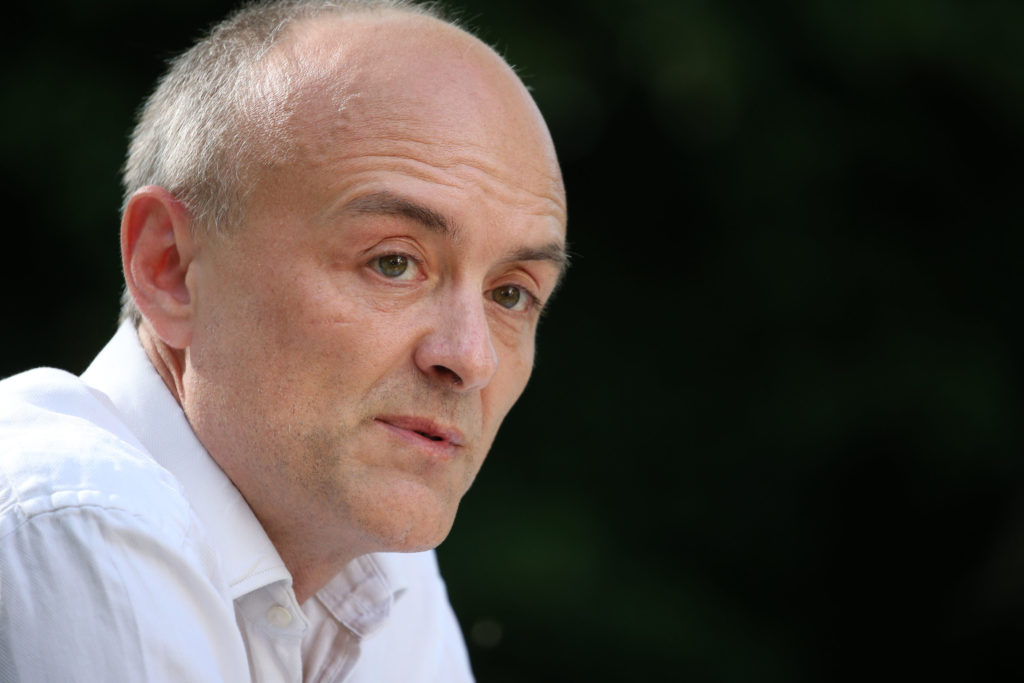 But how well has the media done overall on the pandemic?

In the early days, there were questioning voices as to why the UK was following a different path to the rest of the world - except Sweden.

The government changed tack from its herd immunity approach and moved to a lockdown.

It was at this point that much of the media turned into a propaganda arm of government, playing a compliant role in propagating  project fear.

This meant emphasising the deadliness of the disease to ensure people 'stayed at home.'

The narrative meant starting almost every news item with the death figures, whilst rarely mentioning that the vast majority of people recovered from the disease.

The Department of Health did not release recovery figures to journalists.

It was only as plans for the lifting of lockdown were being announced that Health Secretary, Matt Hancock, announced 17% of London and 5% outside had had the disease. 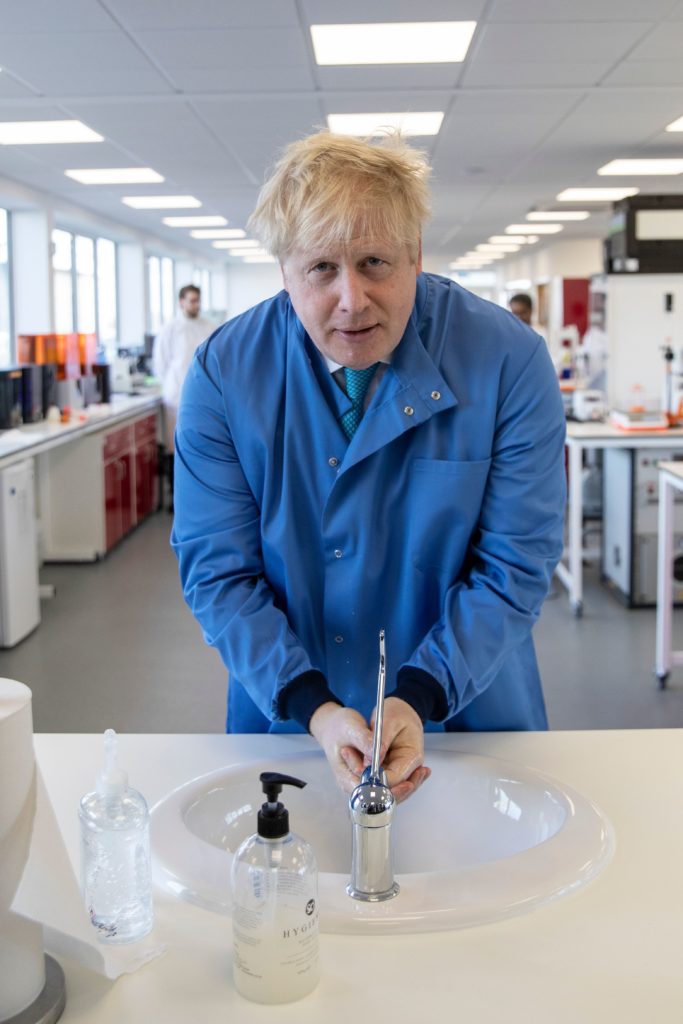 The role of media in project fear was underlined at the start of lockdown by former Chief Constable of Greater Manchester Peter Fahy.

Asked on Newsnight, what the police could do to enforce lockdown, Sir Peter mentioned the limitations on the police before declaring that the type of media coverage amplifying the deadliness of the disease was by far the best deterrent.

The media did continue in poodle mode for sometime, seemingly taking every ministerial declaration at the daily Downing Street briefings as gospel.

This did not stop number 10 in true Trumpian style banning a number of media outlets, including Channel 4 News, Open Democracy and the Sunday Times, from the daily briefings at various times,

It did though start to dawn on journalists that ministers were simply making statements for PR purposes that were then simply not being fulfilled.

The supply of Personal Protective Equipment (PPE) and lack of testing featured prominently.

Pressure though grew as it became obvious from the frontline that people were dying due to lack of PPE and that the mistakes on testing had contributed to the UK's failure to contain the virus.

Some devastating exposes followed, such as from the Sunday Times, which presented a chronology of the bungling approach of the government to the pandemic.

The Guardian/Observer and Mirror ran a number of excellent exposes, none better than the Cummings debacle.

And Newsnight and Channel 4 News have been forensic throughout in exposing ongoing inadequacy.

Newsnight anchor Emily Maitlis has often seemed to speak for the nation, calling the government to account, none more so than with the Cummings affair, for which she received a reprimand from the BBC.

So the media has performed well in holding the government to account, even if it did take a little time to get going.

The role in propagating project fear, so unquestioningly was a blemish but that is now being made up for in scrutinising every move of government in seeking to tackle the pandemic.

There is still much to be done, keeping the government and other agencies under scrutiny.

It will also be important in the long run to ensure that there is a comprehensive public inquiry into the way the pandemic has been handled in the UK.

Honest, reliable and respectful reporting is vital during pandemic