Robert De Niro is about as Italian-American as it gets, right? Wrong!

Three of the iconic actor’s four grandparents had Irish ancestry – and ‘Bobby’ himself even hitched around our fair isle as a teenager in the 1960s.

De Niro might be a dual US-Italian citizen, but the New York native (at least biologically) is a little more Emerald Isle than Gli Azzurri.

Bobby’s father, Robert Sr, was half-Irish on his mother Helen O’Reilly’s side, while a number of Robert Jr’s own maternal ancestors were of Irish extraction. 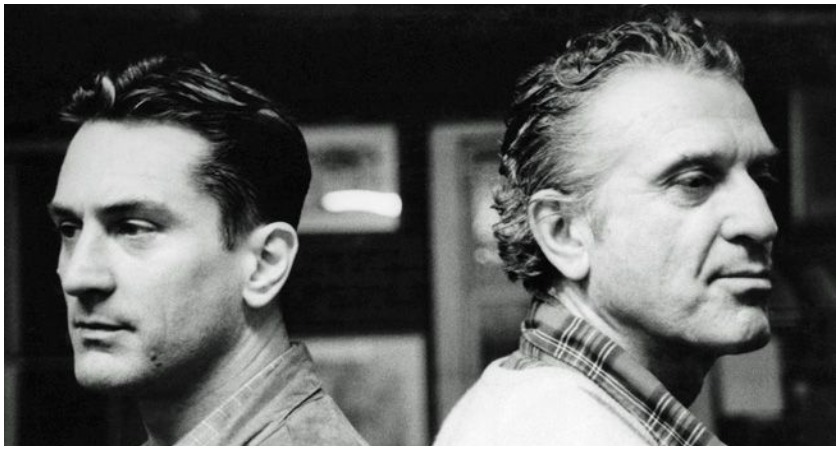 2. His ancestors escaped the Irish Famine

Bobby’s granny Helen O’Reilly was 21 when she married his grandfather Henry De Niro – a second-generation Italian World War I veteran.

Helen was completely Irish by DNA – her own grandparents having left Ireland for America during the Famine era of the mid-19th century.

Their names were Edward and Margaret O’Reilly, and John and Mary Burns. 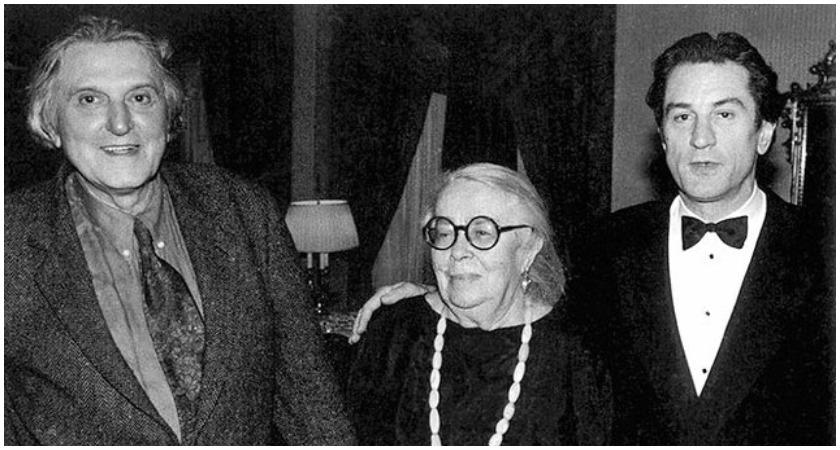 Bobby with his late parents Robert Sr and Virginia Admiral, both famed artists

3. His half-Irish dad was a renowned artist

Robert De Niro Sr. was one of the most famous American abstract expressionist painters of the 20th century.

His work is included in dozens of museum collections – including the Kansas City Art Institute, Yale University Art Gallery, Smithsonian American Art Museum and the iconic Metropolitan Museum of Art in Manhattan (better known as The Met).

Bobby's mum Virginia Admiral was another celebrated painter (and poet), revered for her political activism against the Vietnam War and for the rights of poor people and artists. 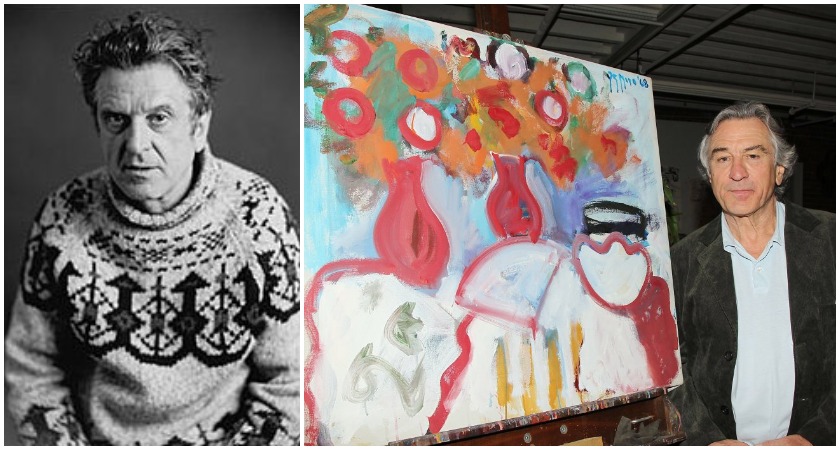 Robert Jr’s parents divorced when he was just two-years-old in 1945 – after his father announced that he was gay.

Obviously, this came at a time when homosexuality was widely frowned-upon, something which shaped Bobby’s famously liberal views.

Robert De Niro Sr’s trials and tribulations are the subject of the 2014 short documentary Remembering the Artist – in which "his life and career are chronicled in the artist's own words by his contemporaries" and his famous son. 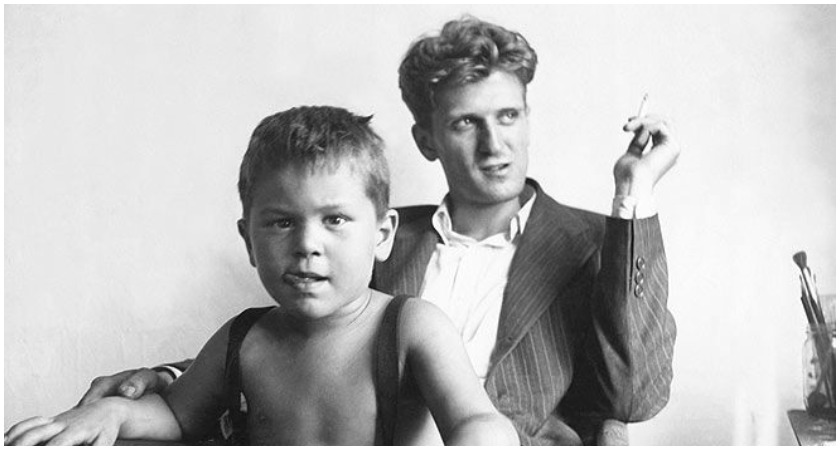 5. He was secretly baptised a Catholic

De Niro was raised by his atheist mother in Manhattan, and his lapsed-Catholic father lived within walking distance.

Neither of De Niro’s artistic parents wanted their son to be baptised, but their own parents had other ideas.

Against the wishes of mum and dad, Bobby’s grandparents had him secretly baptized into the Roman Catholic Church while he was staying with them during his parents' divorce. 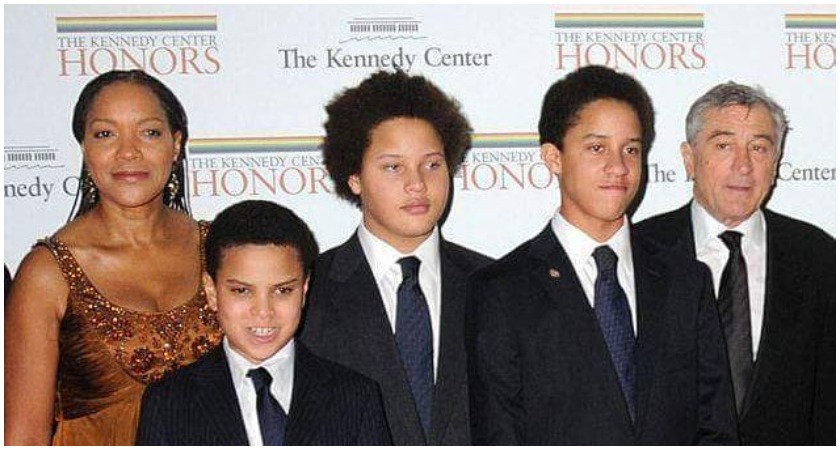 De Niro with his own family in more recent times

6. He hitchhiked around Ireland as a teen

In 1962, a teenage Robert De Niro hitchhiked around the Emerald Isle for two weeks in a quest to track down his long-lost relatives.

"I hitchhiked from Dublin to Galway and took the ferry to the Aran Islands, then I went down through the south,” he said. “People gave me blankets for sleeping outside and I had breakfast with them in the morning. They were very friendly."

Sadly, he didn't come across any Irish family members, but later found relatives of his Italian grandfather in Campobasso – halfway between Naples and Rome. 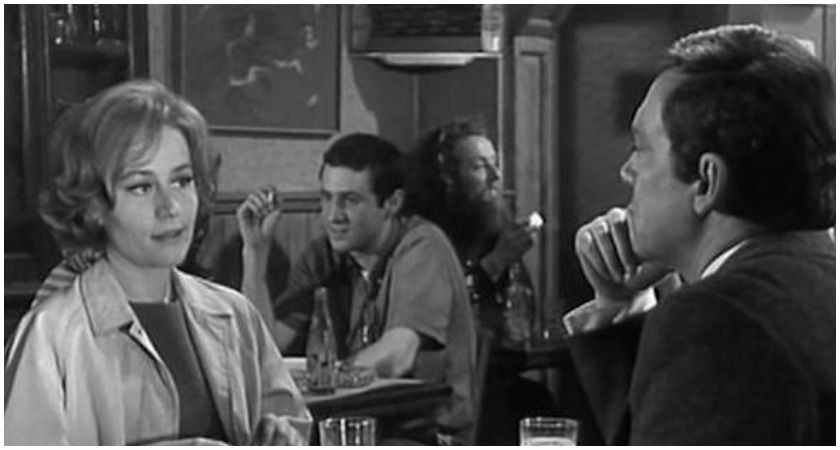 7. He’s to star as an Irish mob boss in 'The Irishman'

Frank ‘The Irishman’ Sheeran [1920-2003] was an Irish-American mobster alleged to have been involved in the infamous 1975 disappearance and death of labor union leader Jimmy Hoffa.

The role will see Robert link up with long-time co-star and friend Al Pacino – who plays poor old Hoffa himself. 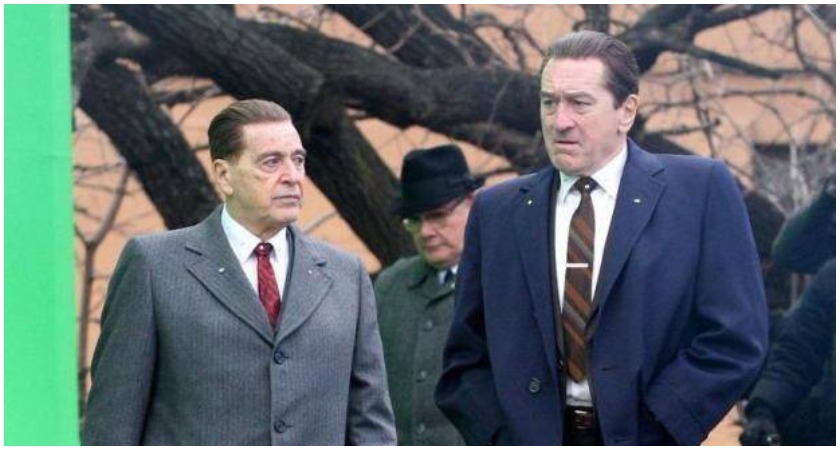 On set with Al Pacino filming The Irishman, set to release next year!