The singer's rise to stardom over the past year or two has been as eye-catching as her appearance, and while plenty of mystery still surrounds the quirky 18-year-old, we think we've discovered the secret to her powers: Her Irish roots.

So without any further ado, here're five things you didn't know about Billie Eilish being Billie Irish:

1. Her real name surname is O'Connell

In fact, her full name is Billie Eilish Pirate Baird O'Connell. As bizarre as it is Irish.

We can't claim to know the meaning behind the name 'pirate' but everything else in there is about as Irish as a leprechaun eating a packet of Taytos. 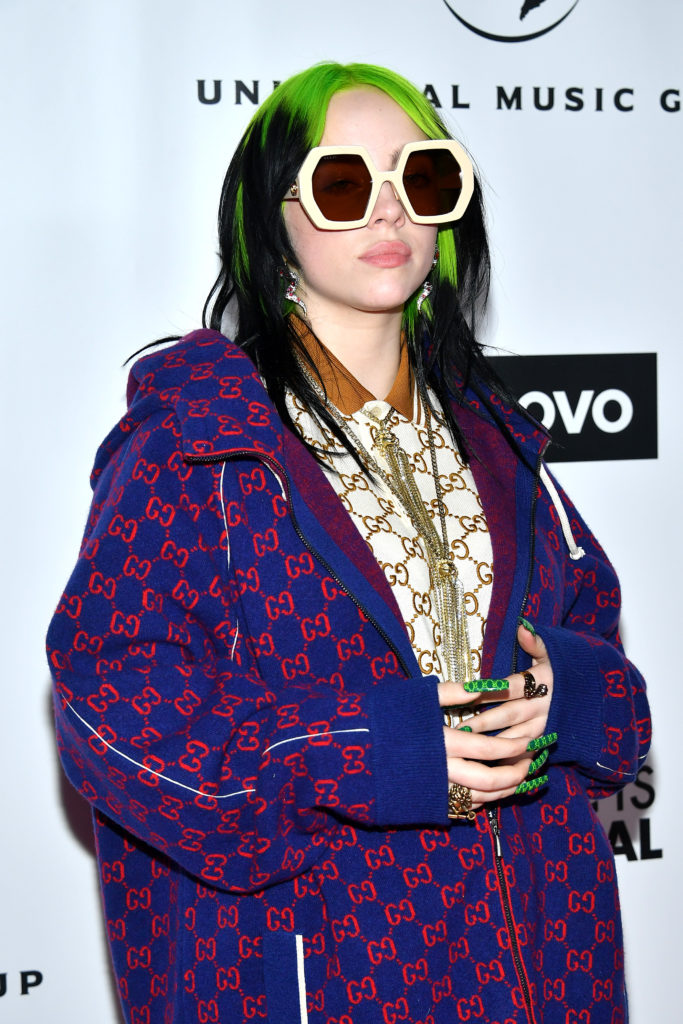 2. Her parents are actors of Irish descent

She's the daughter of Maggie Baird and Patrick O'Connell.

Both parents, like Eilish are American-born, but have roots in the Emerald Isle, as well as Scotland (but we can forget that one).

"My whole life I've been told by my parents that, y'know, I'm Irish and Scottish and I'm like 'Okay, yay!'," she told Today FM last year.

"I'm mean it's cool but I just didn't have anything to base it on - never been to Ireland, y'know, I didn't know anything really. And it's been actually really cool to come here." 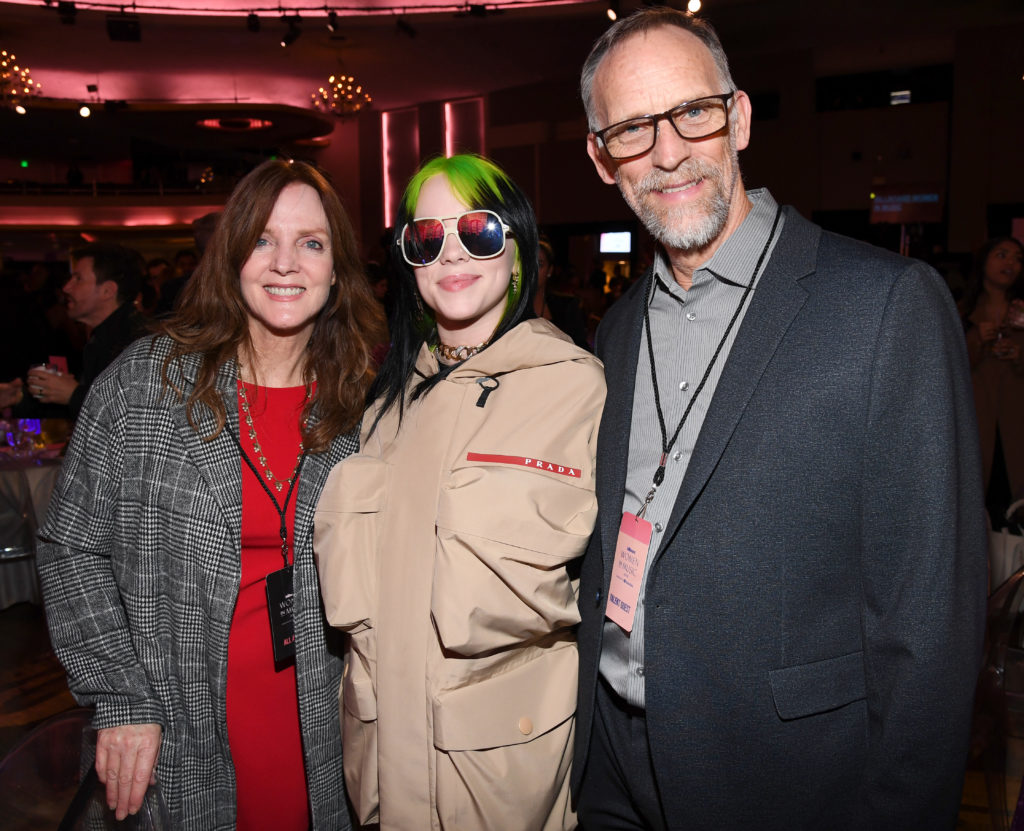 3. Her brother Finneas writes and produces her music

Very much rivalling his sister for best Irish name (Finneas Baird O'Connell), Finneas has a fair old career going himself, with acting, singing and songwriting all on his CV.

He wrote Eilish's breakout song 'Ocean Eyes' and is on stage with his sister most of the time.

It's not often you can star in Glee and Modern Family by age 22 and still be considered less famous than your younger sister.

But his close relationship with Billie might just be the cornerstone to the 18-year-old's mammoth success. 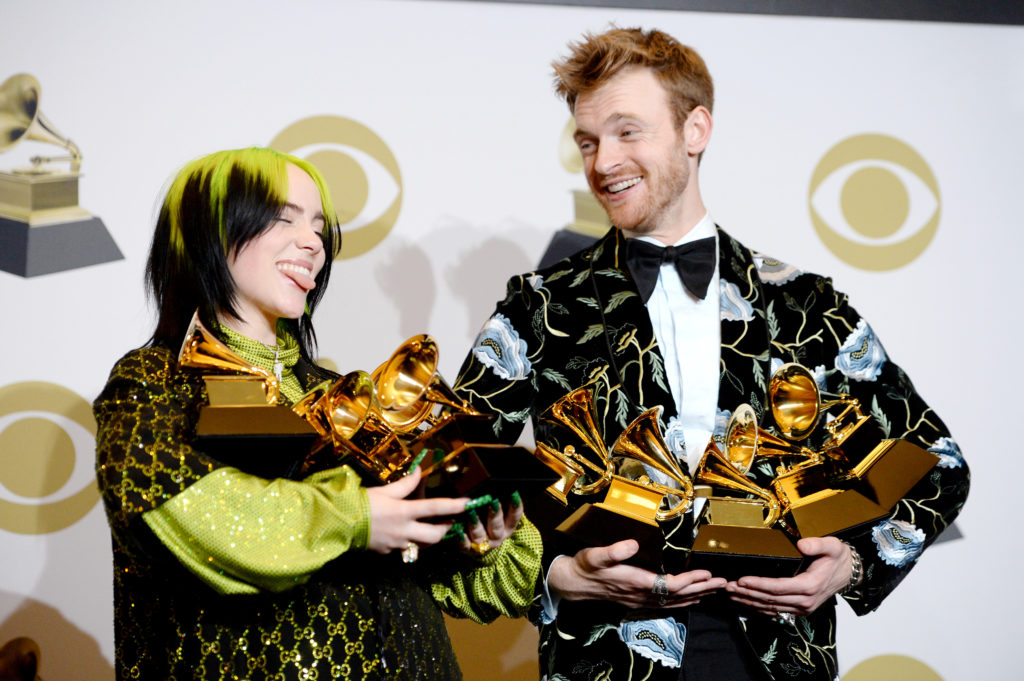 4. 'Eilish' is an Irish form of an old Hebrew name

Its anglicised version is 'Elizabeth', but I'm guessing you're we're likely to meet a helluva lot more Eilish's than Elizabeth's in the coming years. 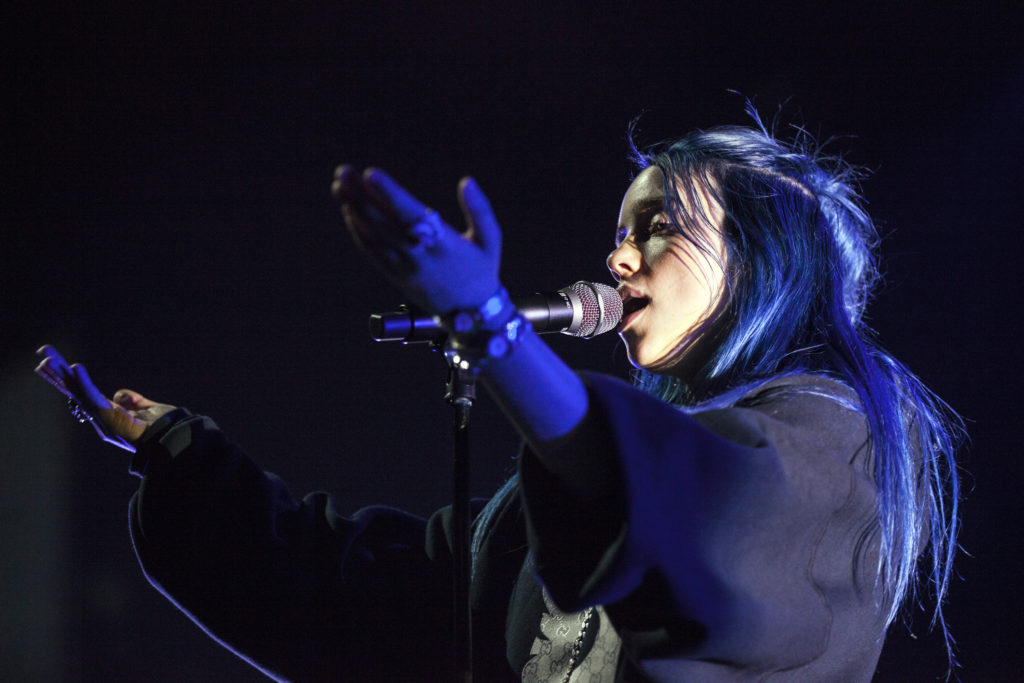 5. Her stage name is intentionally similar to 'Irish'

Be honest, when you first heard her name, you thought it was Billie Irish. Be honest, now.

Well apparently, that's exactly what she wanted. It's a nod to her roots.

Pronounced 'eye-lish' (not ay-lish) - it's used as a little tip of the hat and to remind fans just where her supremely talented DNA comes from. 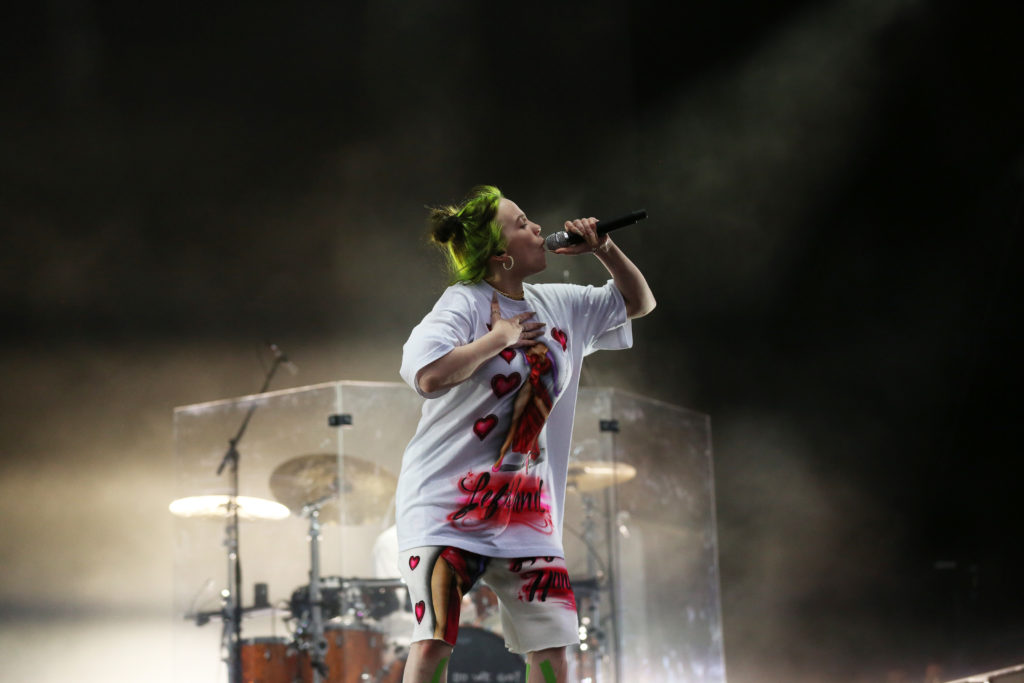 And when you think about it, what could really be more Irish than that?

Though considering the amount of different shades of the rainbow she's dyed her hair since her rise to stardom, there's barely any evidence. You'll just have to trust us.