Ant McPartlin WILL appear on Saturday Night Takeaway this weekend

ANT McPartlin will be back on our telly screens this weekend despite stepping down from the latest series of Saturday Night Takeaway.

The popular ITV show was replaced by The Voice on Saturday but will return for the final two episodes of the current series from this weekend.

While best pal and co-presenter Declan Donnelly will still host the remaining episodes alone, McPartlin will make an appearance in pre-recorded scenes.

Ant has returned to rehab and pulled out of all TV commitments after he was arrested on suspicion of drink-driving following a three-car crash in south-west London on March 18.

The 42-year-old has been charged with the offence and will appear in court next week. 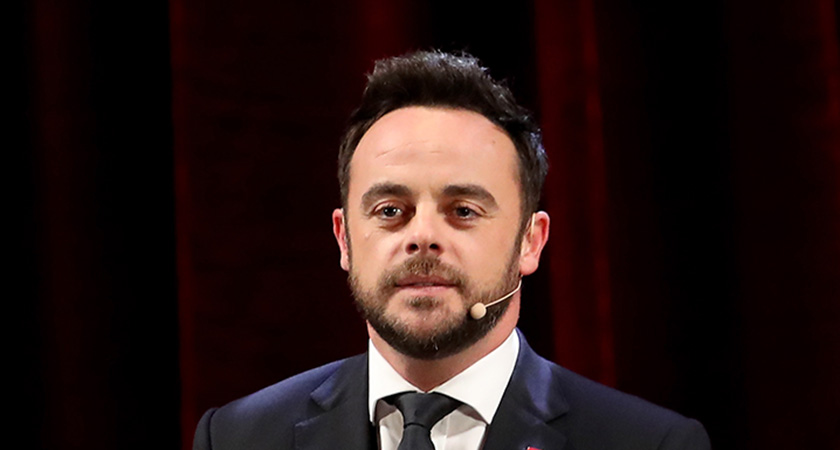 Nevertheless, after much deliberation, ITV bosses have decided to take a risk and air a scripted sketch performed by McPartlin on this weekend's show.

An insider told The Sun: “There’s been some discussion about whether the whole of the series should be ditched because Ant features heavily.”

“Obviously it means Ant will still be on the show in some form.”

Dec Donnelly has reportedly been locked in ‘crisis talks’ with ITV producers over how best to deal with McPartlin's increasingly worrying behaviour.

“At the moment talks are taking place about exactly how his situation in regards to the drink driving charge and rehab will be addressed,” the insider added.

It's expected that Ant will remain in treatment for some time and miss his usual presenting slots on Britain’s Got Talent and I’m A Celebrity… Get Me Out Of Here!