Can't catch them all: Latest app craze Pokémon Go falls off the map in rural Ireland

STRUGGLING to catch them all? Spare a thought for these fed up Pokémon Go players in rural Ireland.

Irish Pokemon Go fans are struggling to take part in the latest app craze due to a lack of wild Pokémon in the Irish countryside.

Pokémon Go which was released in Britain and Ireland at the beginning of July is an augmented reality game that allows smartphone users to track and catch virtual Pokemon.

Users have to go outside and hunt down the creatures in real life locations with local landmarks designated as Pokéstops.

The app currently has around around 9.5 million active users. 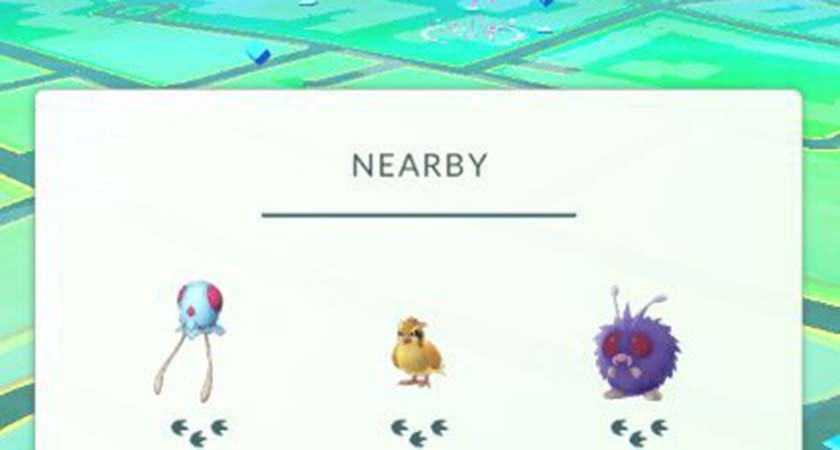 How a player's screen should look

The app has proved so popular in Ireland that a Pokémon pub crawl in Dublin had to be cancelled yesterday when the city's authorities expressed safety concerns over the number of people who were planning to attend.

The event's organiser said: "Dublin city authorities have raised concern over the number of people interested in attending.

"We are really disappointed to say that unfortunately, after talks with the authorities, the event can no longer go ahead due to safety concerns that they foresaw."

Irish fans outside of the larger towns and cities are experiencing a different set back.

The Irish countryside might be teeming with real world flora and fauna but it is not proving a fertile hunting ground for wild Pokémon, rare or otherwise.

Even if you can beat the odds and get a signal, you could be find yourself miles from the nearest Pokéstop, and struggling to catch anything.

These Irish would be Pokémon trainers have taken to Twitter to express their frustration...

If you live in rural Ireland these two photos pretty much sum up your #pokemongo experience pic.twitter.com/REMW9NNWi5

Benefits of having Pokemon go in the countryside in rural Ireland #nohope pic.twitter.com/9S9qS86OmC

At least one user appears to have caught something...oh wait.

Playing Pokemon Go in rural Ireland be like pic.twitter.com/QZU8gnOnjy