CHRIS O'DOWD has enjoyed a meteoric rise in Hollywood, but now he's even drawing comparisons with Jesus.

The star of Bridesmaids and The IT Crowd tweeted that he reckons his likeness has appeared on a Mexican woman's tortilla.

Following a consultation with my legal team, I can confirm this is indeed, me. https://t.co/yAT40klboF

Enedina Mendoza believes it's Our Lord on her flatbread, proclaiming, "I have Jesus Christ in my hands!" when she discovered the likeness while baking.

However we're with O'Dowd on this one — it does bear an uncanny resemblance to the Roscommon man.

What do you think? 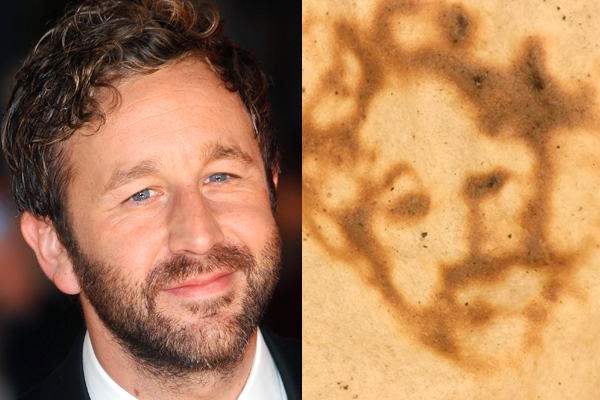