ONE OF the best-loved characters in Channel 4's Derry Girls is leaving the walls of the iconic city and travelling further afield for a new travel show.

Siobhán McSweeney, who plays the droll, eye-rolling, sarcastic Sister Michael in the hit show, has announced she will be presenting a new travel show exploring the beauty of Northern Ireland.

The eagerly-anticipated programme will take viewers along some of the most breath-taking sites in the six counties-- and will allow McSweeney herself to explore the nooks and crannies of the north, as, incredibly, she had never set foot in Northern Ireland before taking up the role of Sister Michael.

The Cork native fell in love with the rugged landscape of Ulster while filming Derry Girls, and will now explore more of the lakes, mountains, coastline and forests for the new four-part series for More 4 from Belfast-based Waddell Media. 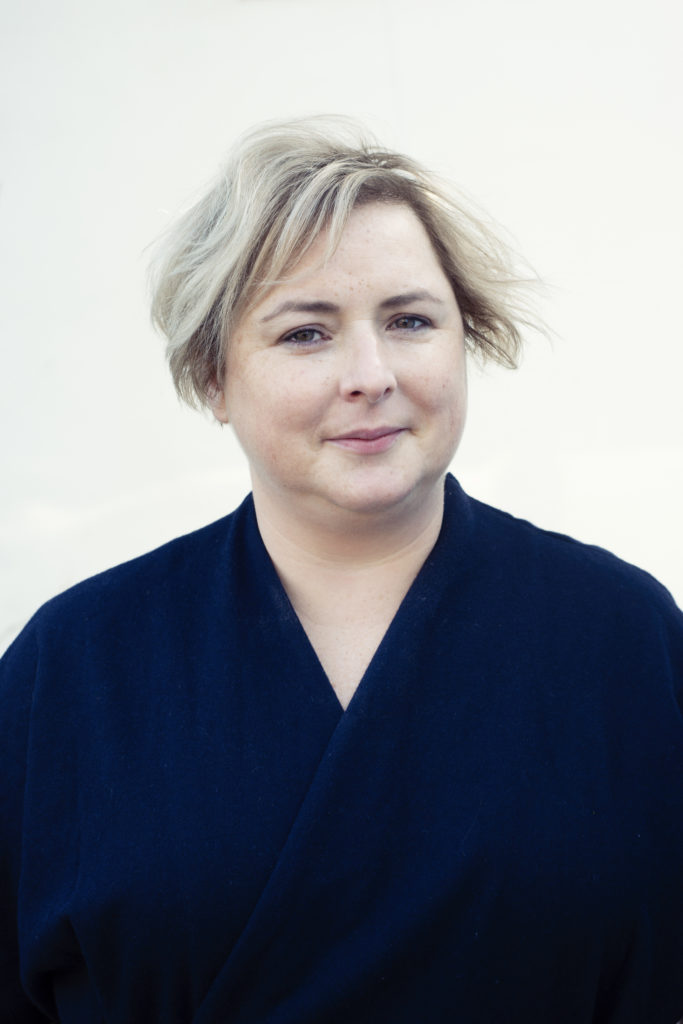 Exploring Northern Ireland With Siobhán McSweeney will see the actress, writer and comedian visit iconic places including the Strangford Lough, the Mourne Mountains, the Fermanagh Lakelands, the Sperrins, and the rugged Causeway Coast as she learns more about these rural landscapes, historic homes and the fascinating people who live and work there.

Announcing the show, McSweeney said: "If the last year has taught me anything it’s that life’s too short to sit indoors. As a keen walker, I’ll be lacing up my walking boots to spend some much-needed time hiking, kayaking and wild camping in this wonderful corner of the world."

Jannine Waddell, Managing Director, Waddell Media says: "Viewers are in for a real treat as Siobhán immerses herself well and truly into Northern Ireland’s great outdoors. She’s not afraid to try her hand at some weird and wacky activities as she travels across Ulster on her electric bike, giving us a unique insight into the people she meets on her journey as well as taking in the stunning scenery on offer."

After Siobhán announced her new role on Twitter, some were shocked to hear she had never visited Northern Ireland before landing the role of Sister Michael-- to which the she replied:

"I'm from Cork. I don't see the point of going anywhere else to be honest."

Final season of Derry Girls to air in April