ASPIRING FILMMAKERS have been given the opportunity of a lifetime to get their project off the ground-- if they film it in the north west of Ireland, that is.

While filming a scene in the breathtaking, rugged landscape of the west of Ireland  would likely already be a dream come true for countless creatives, Donegal County Council are encouraging people to truly follow this dream, by establishing an extremely generous bursary.

Under plans by Donegal County Council and the Film Office Donegal aiming to foster talent, creativity and activity in film-making in the northwestern county, a grant of €10,000 is being offered to filmmakers who are willing to set and shoot their short film in Donegal. 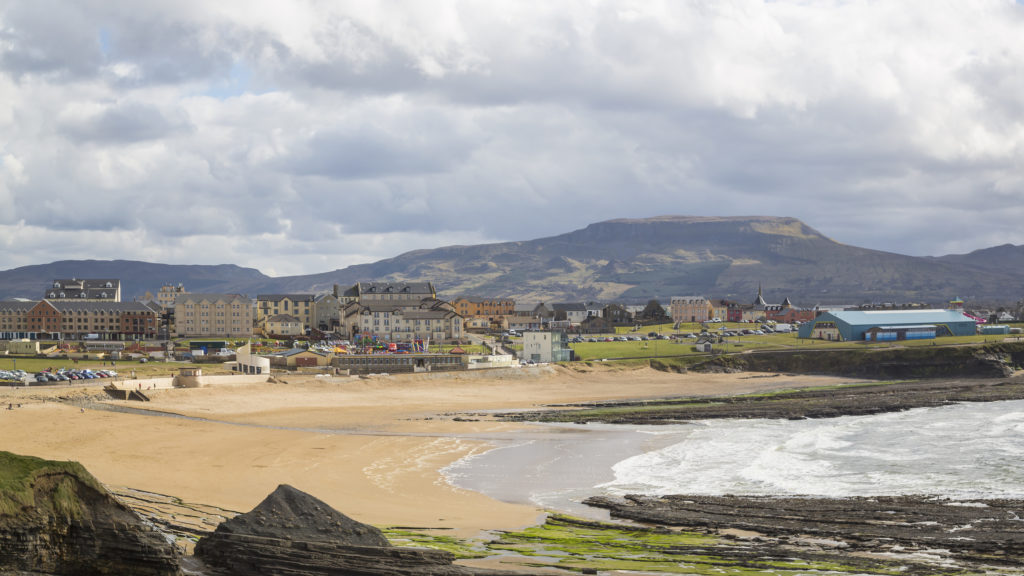 The scheme, titled The Donegal Film Office Short Film Bursary, is open to filmmakers who have a script that has already been developed and has been seen by a Director and had input from a Producer.

The grant will go towards the cost of the production of 'original, entertaining stories', either a short drama or documentary film between 10 to 12 minutes in length, and must be shot in Donegal this year, 2021.

"Working with The National Creative Ireland Programme 2017-2022 to provide this opportunity for filmmakers in Donegal is a priority for the film office.

"Donegal has lots to offer the industry by way of talent, landscapes and services and we look forward to showcasing the end product!"

If you're an aspiring film-maker interested in setting your project in the beauty of Donegal, you can find out more on the Donegal Film Office website (here) or by contacting the council directly at [email protected]

Those interested should send their application before 12 noon on Friday, 14 May 2021.