AN Irish horror film which tackles abortion and female bodily autonomy will be launched on streaming services across Britain and Ireland on St Brigid's Day (February 1).

The Perished, written and directed by Co. Clare filmmaker, Paddy Murphy, was written during Ireland’s abortion referendum in 2018.

Rather than enforcing his personal pro-choice beliefs on the topic, Mr Murphy chose to focus his work on analysing the different sides of the discussion being had at that particular moment in Irish history.

The film, which is described as a “meditation on the treatment of women in Ireland”, is “not an easy watch” Mr Murphy admits, although he claims it was “never intended to be”.

“It’s also not a pro-life/pro-choice propaganda piece,” he adds. 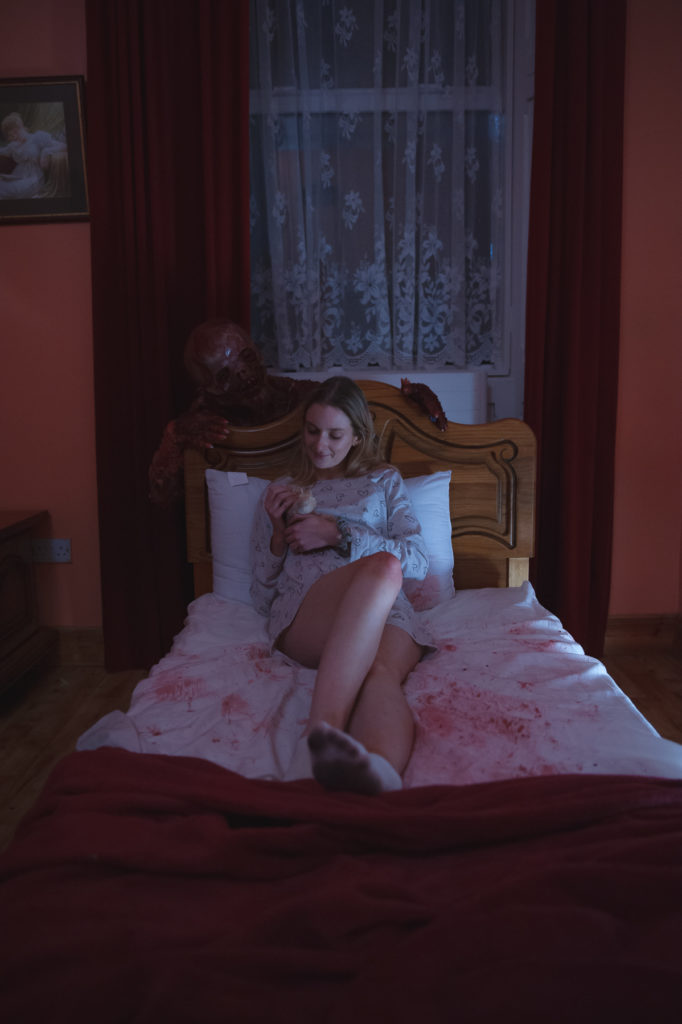 The Perished was written during Ireland's abortion referendum

The story’s central character is Sarah Dekker, played by award winning actress Courtney McKeon, who finds out that she is pregnant after spending a night with her boyfriend Shane, played by Fiach Kunz.

The pair break up before Sarah has the chance to tell Shane about the pregnancy, and she makes a decision on the future of that pregnancy that sees her shunned when she returns back to Ireland.

To avoid the disapproval, she decides to stay with her best friend Davet, the award-winning actor, Paul Fitzgerald, at his parents' country home in West Clare.

However neither Sarah nor Davet realise is that the house they are staying at is the former site of a mother and baby home, where many infants lost their lives.

Unable and unwilling to return to a world that will shun and persecute her, Sarah risks losing her bodily autonomy to the spirits that remain in the house the longer she stays there.

The horror movie was released on February, 1, which is also St Brigid’s Day or Imbolc, a date which Mr Murphy claims is a significant one for the film. 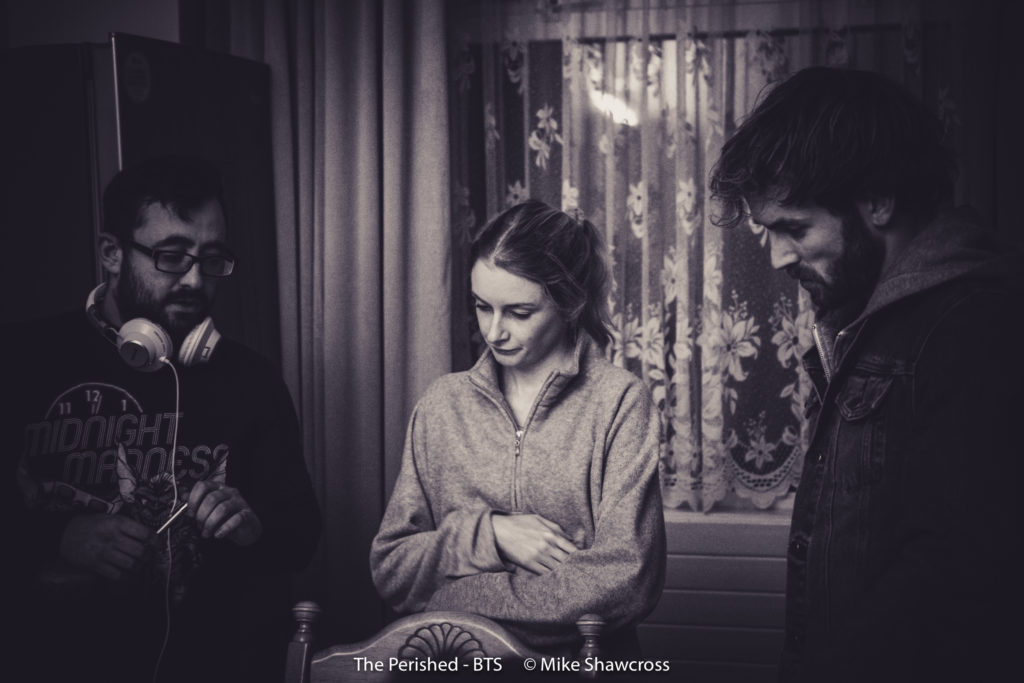 Behind the scenes on The Perished

“Saint Brigid is believed to have performed the first abortion in Irish lore in 650 AD,” he explains.

“During the abortion referendum of 2018, many pro-choice Irish women including our lead, Courtney McKeon, got tattoos of the St Brigid cross as an acknowledgement of this fierce, proud woman who is ingrained in Irish History.”

He added: “In the pagan religion, the goddess Brigit was the source of inspiration for the catholic saint and so it feels only fitting to be releasing The Perished on Imbolc; the pagan festival dedicated to Brigit, which just so happens to double up as the holiday of St Brigid too.”

The Perished, produced by the Munster-based Celtic Badger Media and distributed by the Los Angeles-based firm 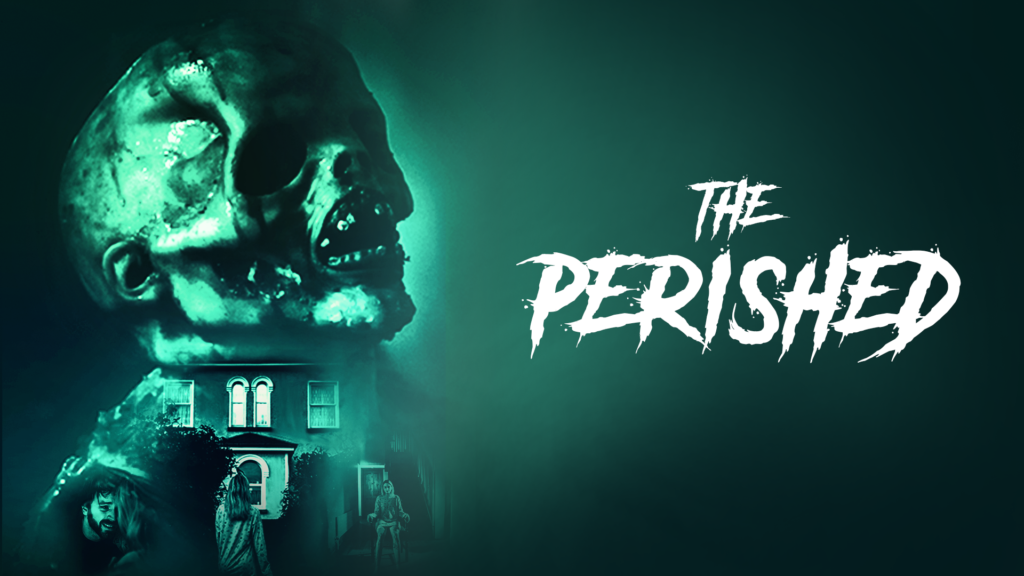 The Horror Collection, had its world premiere at the UK’s largest horror film festival, Frightfest in 2019.

It subsequently won awards at the Unrestricted View Film Festival in London.

The film releases on Amazon Video in the UK and Ireland, on February 1, which is the Pagan holiday of Imbolc and Catholic holiday, St Brigid's Day.