RENOWNED trad musician Sharon Shannon is the face of a new television series designed to remind viewers of the joys of holidaying in Ireland.

Fáilte Ireland and TG4 have joined forces with the Co. Clare native on a new travel and music programme titled Heartlands.

The four-week series, which kicks off on Wednesday, August 11 at 8.30pm, features Shannon and her niece Caoilinn Ní Dhonnabháin showcasing the Shannon River region across Ireland’s Hidden Heartlands.

“Packed with inspirational ideas for short breaks this summer and into autumn, the series will encourage and remind more Irish people to discover the joy of holidaying in Ireland,” a TG4 spokesperson explained.

The first episode will see Shannon in Cavan, Roscommon and Leitrim, before heading to Leitrim, Roscommon, Longford and Westmeath in part two of the series.

For the third episode, the hugely successful musician visits Westmeath, Offaly and Galway, while the final episode finds her in Tipperary and Clare, her home county. 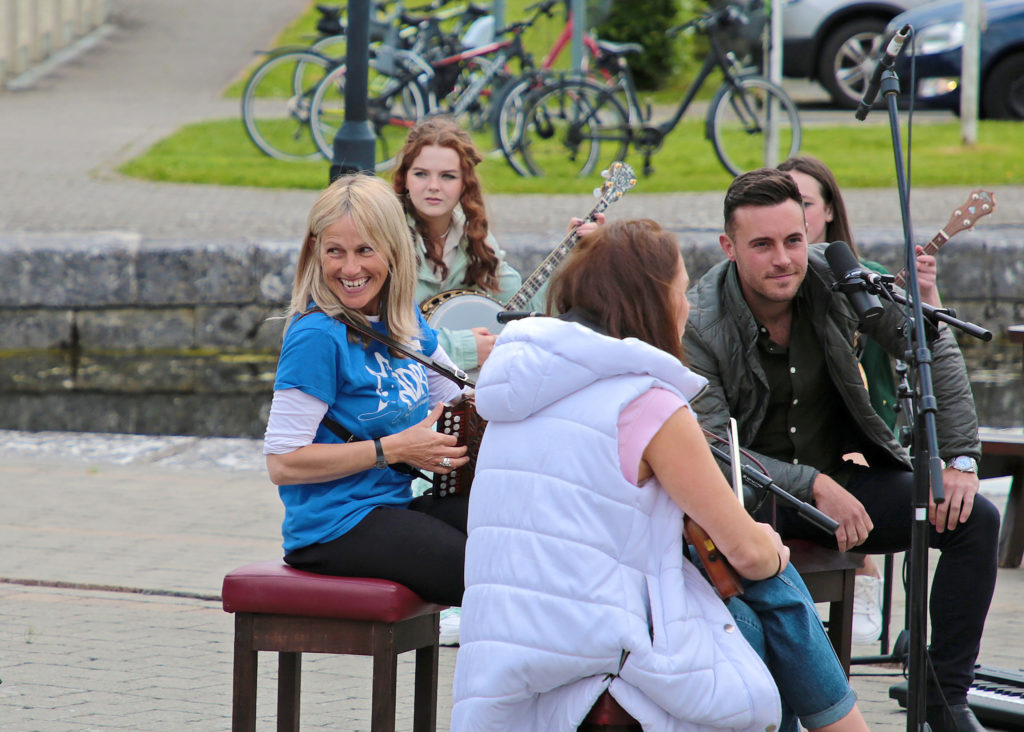 Shannon is joined by a host of musical friends, including Nathan Carter, pictured here, on the show (Pic: Shelley Corcoran)

Paddy Mathews, Fáilte Ireland’s Head of Operations for Irelands Hidden Heartlands, said of the new show: “Heartlands is an exciting new series which fuses travel with music, uncovering a host of hidden gems along the River Shannon and introducing the viewer to some of Ireland’s greatest musicians along the way.”

He added: “Following Sharon Shannon and her niece Caoilinn Ní Dhonnabháin from the Shannon Pot all the way down to Lough Derg is a wonderful way to showcase Ireland’s Hidden Heartlands in an engaging way which makes for compelling viewing.“

Heartlands will visit a number of locations across Ireland’s Hidden Heartlands, telling stories that explore the hidden and not so hidden treasures that the regions have to offer.

Each 30-minute programme will see the pair connect with some of Ireland’s top musicians while reminding viewers of the many unique experiences on offer. 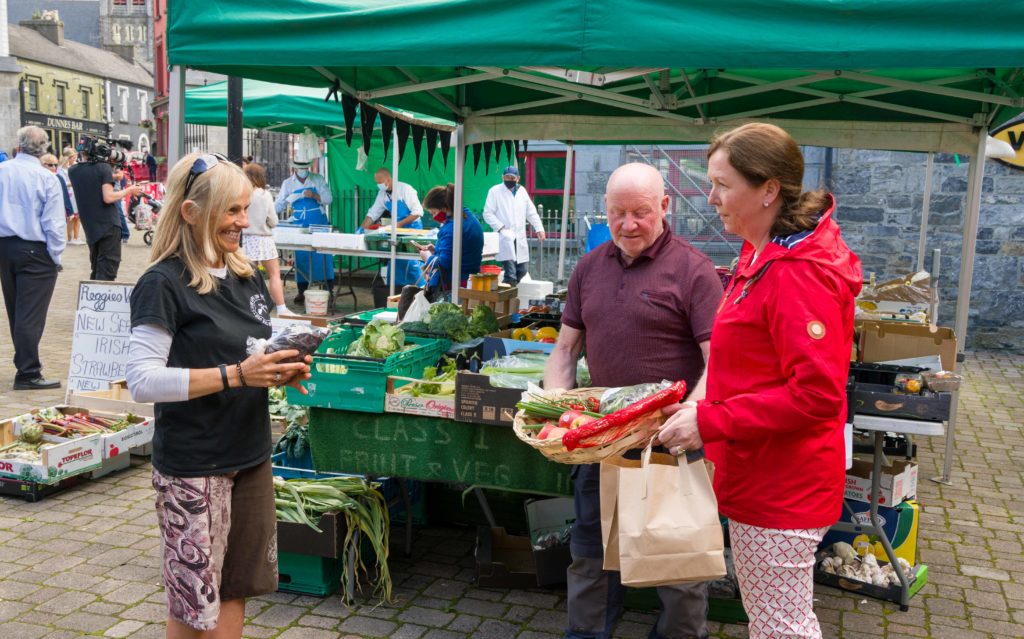 Commenting on the programme, Shannon said: “It’s only when you get a chance, like I have, to explore what’s on our doorstep, that you truly realise the wonderful gems we have around Ireland, and in particular along the River Shannon in Ireland’s Hidden Heartlands.”

She added: “It’s been such a joy to be involved with this wonderful programme Heartlands, combining my great love of Ireland and music with Fáilte Ireland and TG4 and I truly encourage everyone to go and explore for yourself the host of things to see and do along our very own River Shannon!”

In 2018, Fáilte Ireland unveiled ‘Ireland’s Hidden Heartlands’ as its latest tourism brand, to bring to life the Midland’s rich natural assets including its many lakes, walkways and blueways.

It also leveraged a growing tourism trend for soft adventure by encouraging visitors to be ‘active in nature’ and to explore the region off the beaten tracks with the River Shannon as a central focus of the brand to drive tourism opportunities both on and off the water, and in the towns surrounding it.

Heartlands, a four-part series, airs on TG4 on Wednesday's from August 11.