TAOISEACH LEO Varadkar is looking forward to Brexit negotiations finally finishing up for more than one reason.

For two years now the Fine Gael leader has been in deep discussions with both the UK and the EU in an attempt to mitigate the effects of Brexit on Ireland, with issues surrounding the border between Northern Ireland and the Republic being the top priority.

The deadline for the UK's exit from the European Union has been extended several times-- originally set for March 2019, it was first pushed back to April and then extended again, with the UK now expected to leave on the 31st of October.

Despite ongoing arguments within British parliament regarding the new Withdrawal Deal, UK Prime Minister Boris Johnson has reiterated time and again that the UK will be leaving on the 31st of October no matter what.

This is good news for Mr Varadkar as he is due to attend a concert in Dublin by pop sensation Cher on November 1st-- the day after the Brexit deadline. 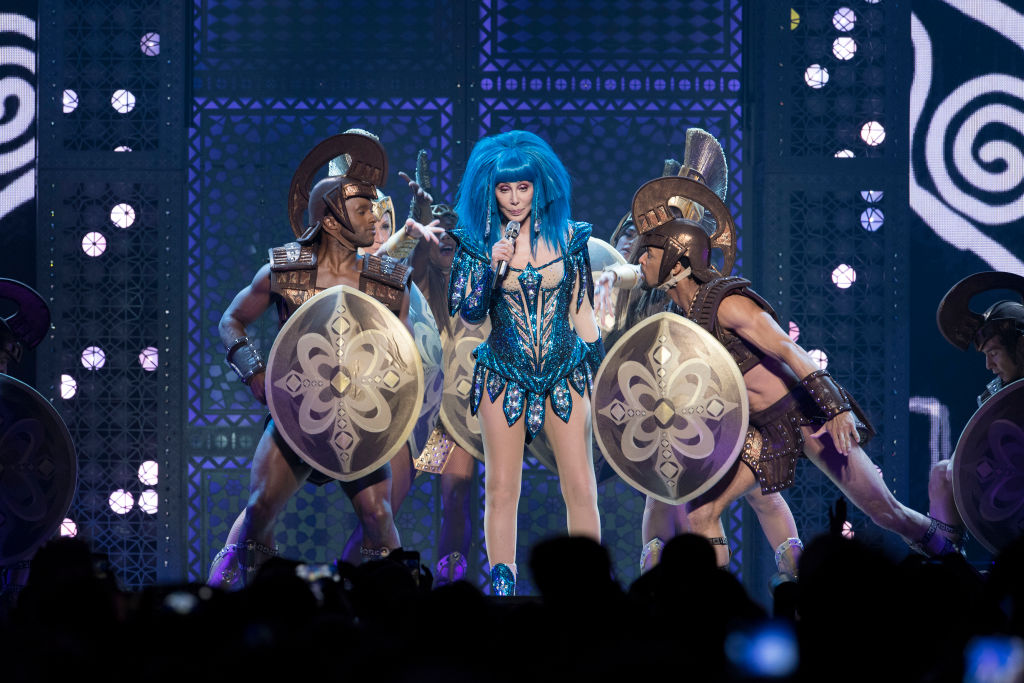 The Taoiseach was speaking at a Fine Gael dinner in Cork recently, and a source who attended told The Mirror:

"The Taoiseach was clearly giddy to tell us about the upcoming Cher gig."

"Leo was in good form before the Fine Gael dinner, at the bar, and we were chatting about how tiring Brexit had been over the last few months, and how much we were just dying for it to be over."

Mr Varadkar has to have the interest of Ireland as his first priority with regards to Brexit, but is likely also eager not to have the threat of months more Brexit talks hanging over his head while watching the Believe singer perform at the 3Arena the day after the deadline.

We imagine that he wouldn't want to 'Believe' the deadline will be extended yet again-- and if so, he'd want to 'Turn Back Time' to prevent it from happening.

(Apologies-- we couldn't write this article without Cher-ing some puns!)