AIDEN Gillen and Tom Vaughan Lawlor are to begin filming on a three-part series about disgraced Taoiseach Charles J Haughey next week.

Gillen, who previously starred in The Wire and the first two seasons of Love/Hate, stars as Haughey with Vaughan-Lawlor, who plays Nidge in Love/Hate, playing spin doctor PJ Mara.

The drama has a working title of Charlie and covers the period from Haughey’s bid for power in 1979 and chronicles his desperate attempts to hang onto that power until his departure from politics in 1992. 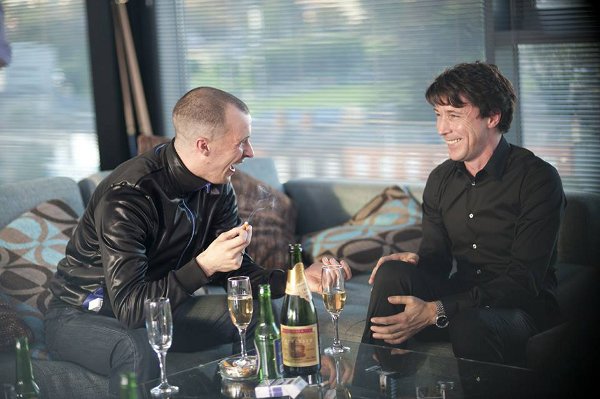 The three parter is directed by Kenny Glenaan and Charlie McCarthy.

Filming will last for nine weeks and the series will be broadcast in 2014.

WATCH: Kenneth Branagh as Boris Johnson in new trailer for 'This England'