Fusing soul, blues, jazz and pop it would not be too much of a stretch to compare similarities between her music to that of Nina Simone, Ella Fitzgerald or Amy Whitehouse.

With her pop vibes and pride in her roots you might even extend this list to include New York songstress Alicia Keyes.

Despite all the similarities, Crookes is very much her own women, carving out her own style. 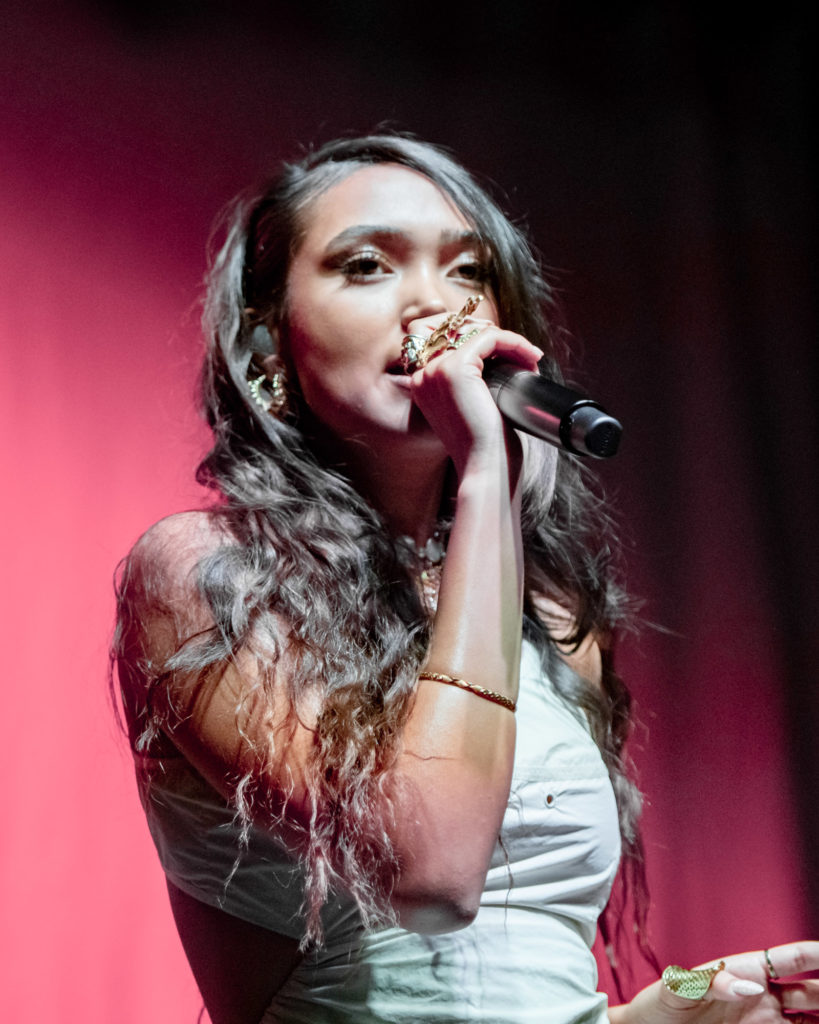 Joy Crookes was nominated for a MOBO award this year (PICS: Chris Egan)

Born in South London to an Irish father and Bangladeshi mother, she has her own unique story, influences and identity.

Oozing confidence, she has maturity way beyond her 23 years.

Her songs are riddled with references to life in south London, the gentrification of working-class areas, politics and her cultural Irish and Bangladeshi heritage, which it is very apparent that she is equally proud off.

Nominated for a 2021 MOBO award in the Best Newcomer category, Crookes brought her first UK and Ireland headline tour to an end in Birmingham last week.

Entering the stage at Birmingham's O2 Institute, she opened with a track from her debut album Skin, I don't Mind which she followed with Trouble.

In between the songs, she confirmed to the crowd that the Birmingham gig brings her UK and Ireland tour to an end.

As such she did not want to see any of the audience standing still, confirming “we are all here to dance" before turning up the tempo with the upbeat track Wild Jasmine. 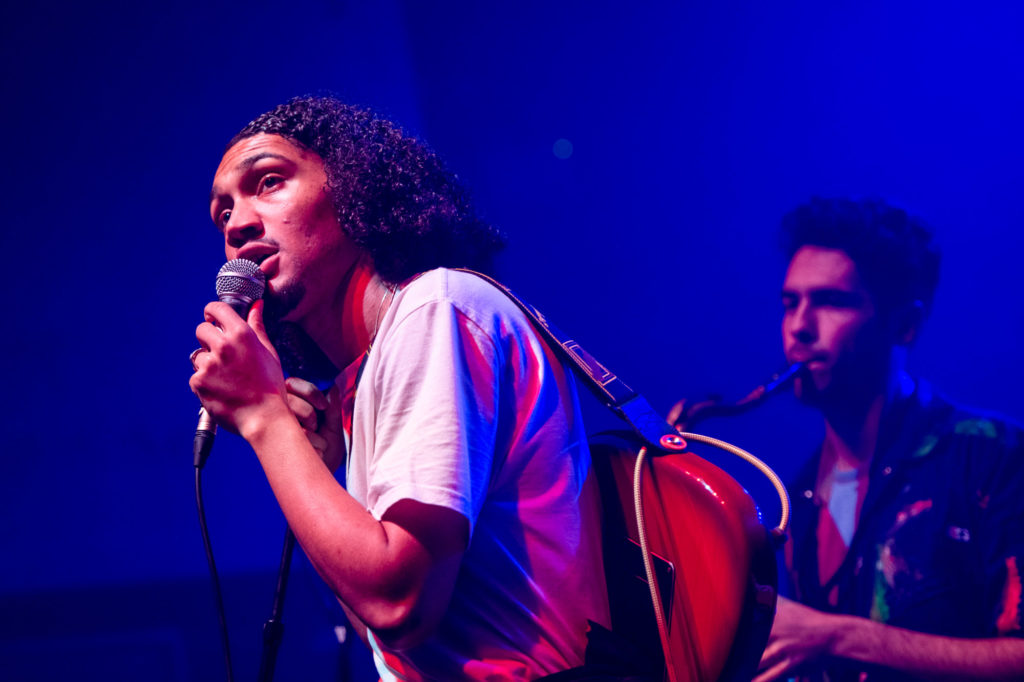 Crookes was supported by Kai Kwasi at the Birmingham gig (PICS: Chris Egan)

The track ensured the Birmingham audience - which is as culturally mixed as her own heritage - got fully into the dance mood and set the tone for the rest of the show.

Following the show Crookes took to social media to thank the UK and Ireland audiences for "being the best".

She further explained that she "had a life changing time and felt so seen and heard by every single" one of them.

Crookes will be heading for mainline Europe in the New Year to continue her tour, which will see her visit Paris, Amsterdam, Brussels and Cologne as well as Munich and Berlin before finishing in Zurich on February 26.