'A phenomenon is born' - Bono impersonator makes bid for stardom

'YOU say one love, one life'...but is there only one Bono?

Maybe not if you look at Pavel Sfera, a double for the world-famous Dubliner who is now making his own bid for stardom on Romania TV.

The self-professed 'world's leading Bono impersonator' was born in the former Yugoslavia and is of Romanian descent but now lives in the US. 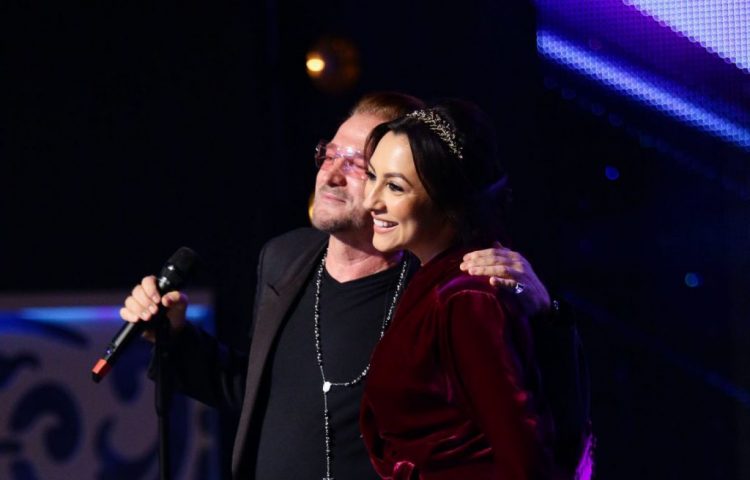 He has donned the iconic glasses made famous by Paul Hewson and offered his services to appear as the Irish performer for the last 15 years.

“When people start believing, if it doesn’t get out of hand, I’ll let them believe.

The impersonator, who describes himself as a musician, photographer, humanitarian and occasional comical prankster on his Twitter page, lives in California.

Taking to the stage in Romania the doppelgänger performed his version of U2's One and With or Without You.

Can you spot the difference?

The judges were left speechless by Sfera's resemblance to the U2 frontman.

"He was unleashed," one said. "A phenomenon is born. You are an angel who came to play with our minds."

Check out Sfera with some other celebrity doubles below...