A sparsely written tale of first love set in county Sligo and Dublin, it elevated the then 27-year-old Rooney to ‘Voice of a Generation’ status, seemingly overnight.

I too was gripped by Rooney’s depiction of an on-again off-again relationship between two sixth form and then Trinity College students.

As a recent university student, many of the characters and situations described in this book were all too familiar and fresh in my memory.

If friends discarded Normal People as YA (Young Adult) fodder or criticised the ineptitude of the protagonists, it felt like a personal slight.

So, two years later, it was important to me that this television adaptation delivered.

But thankfully, the joint BBC/Hulu production, available in its entirety on BBC iPlayer, is a classic in the making.

The 12-part limited drama series follows Connell and Marianne over four tumultuous years, beginning in their final year of school. 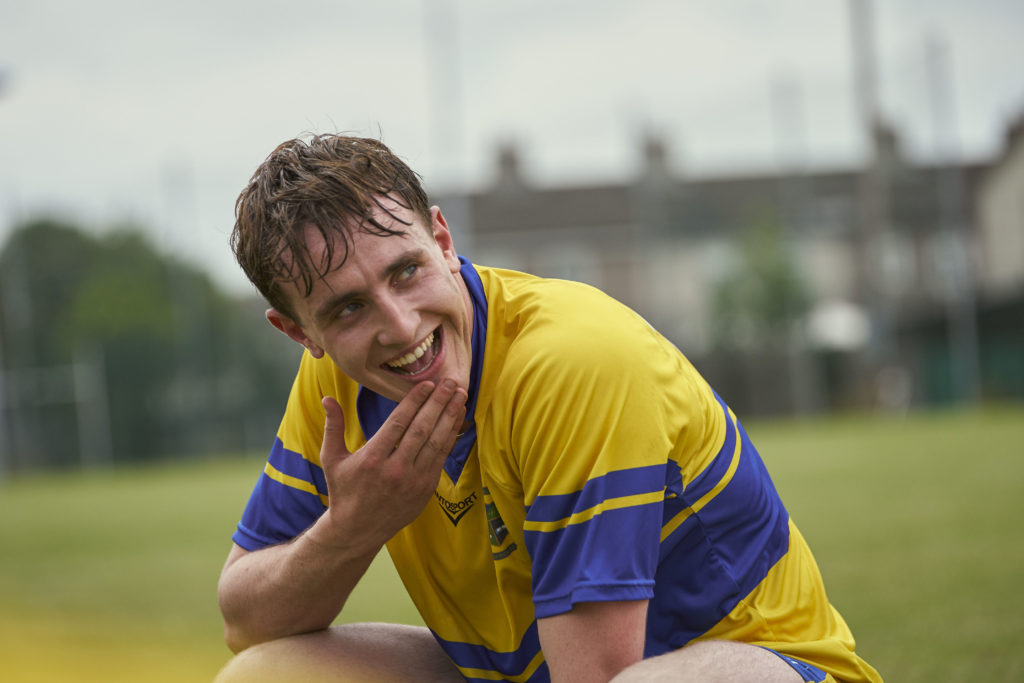 Connell (Paul Mescal) is an aspiring Gaelic footballer, one of the cool kids.

The social pecking order that afflicts every secondary school keeps these two apart.

But they soon fall in love, almost despite themselves, after Marianne’s mother employs Connell’s mother as a cleaner.

Connell insists on keeping their affair a secret at school, for fear that his laddish veneer could be exposed.

His self-consciousness and immaturity is brilliantly rendered on screen.

Yet when Connell follows Marianne to study English at Trinity, their connection fractured many times over, their social standing reverses.

Class is now the principal wedge between them. Marianne finds her upper-middle-class tribe, where dinner parties and name-dropping philosophers in pretentious debates are the norm.

Connell is the outsider. He can’t understand how his confident classmates are able to turn up to seminars, hungover, unprepared, and wax lyrical about a book they’ve never read.

It’s not the world Connell belongs to. 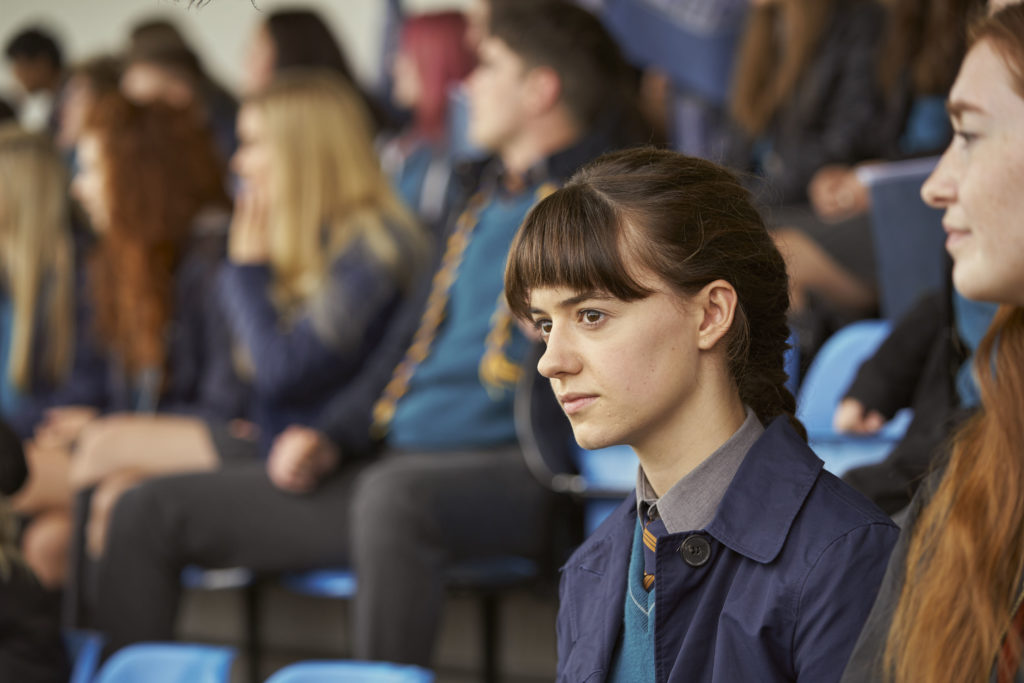 Over the course of the series, we see the lives of Connell and Marianne dovetail. They’re together, then apart. They find other, clearly ill-suited partners, then they wind up back with each again.

Each episode, only 30 minutes long, if that, keeps you riveted.

You’re willing them to stay together for more than five minutes at a time, but perhaps that’s the whole point. The candle that burns twice as bright burns half as long. The intensity of their relationship hinges on its uncertainty.

Normal People was always going to rest on the chemistry between its leads. Newcomers Mescal and Edgar-Jones are faultless. They inhabit these roles with honesty and their portrayal of Connell and Marianne’s sexual experiences is brave. 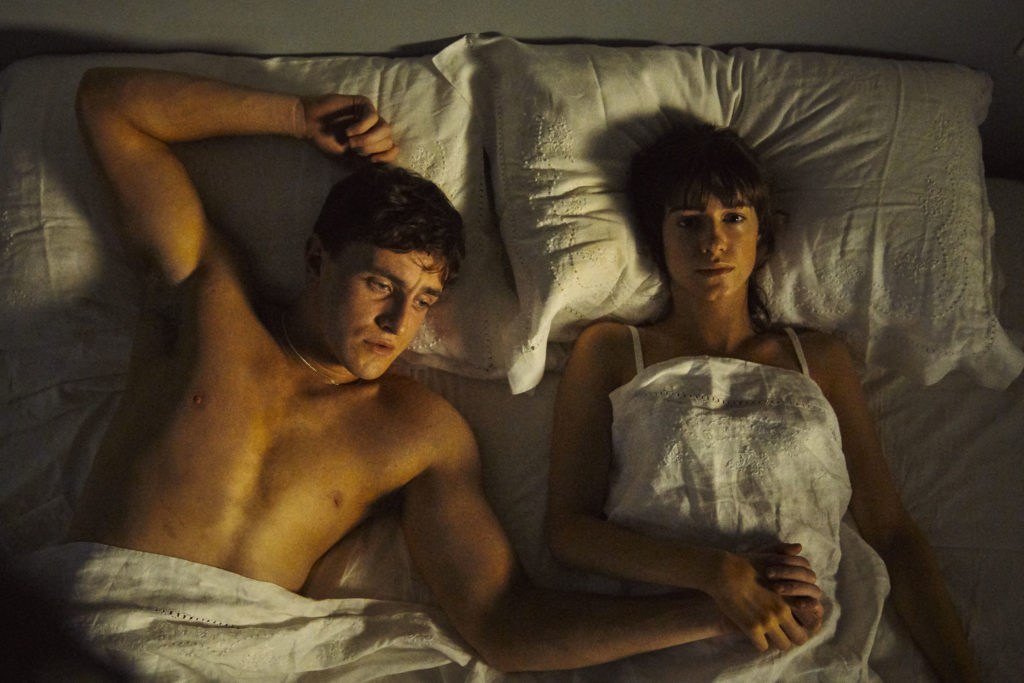 One of the 'brave' sex scenes in Normal People

A scene where Connell breaks down in front of a therapist late on in the series sticks out for me. It is a generous, mature performance.

The development of their characters is remarkable. Connell and Marianne start off as insecure teenagers, constrained by the expectations of others. They end in a much healthier place, where they’re happy to let each other be happy on their own paths.

A television series was a good choice of medium for this arc  ― the script (written partly by Rooney) does not feel forced.

That said, some of the other characters could have been more nuanced.

One of Marianne’s boyfriends, Jamie, who has a bad case of short man syndrome and has clearly read too much Jordan Peterson, is too straightforwardly evil.

The direction is well done. Oscar-nominated director Lenny Abrahamson (Room) and Hettie Macdonald capture the longing and angst of the novel using earthy colours. And the choice of music is excellent. Nerina Pallot’s cover of Joy Division’s Love Will Tear Us Apart at the end of episode eight is haunting.

Many people have reflected on the meaning of the title - is Rooney being ironic?

No. At least, not completely.

The fumbling, exciting, exhausting nature of Marianne and Connell’s first love is by no means out of the ordinary.

Nor is it unusual for them to be drawn to each other again and again. 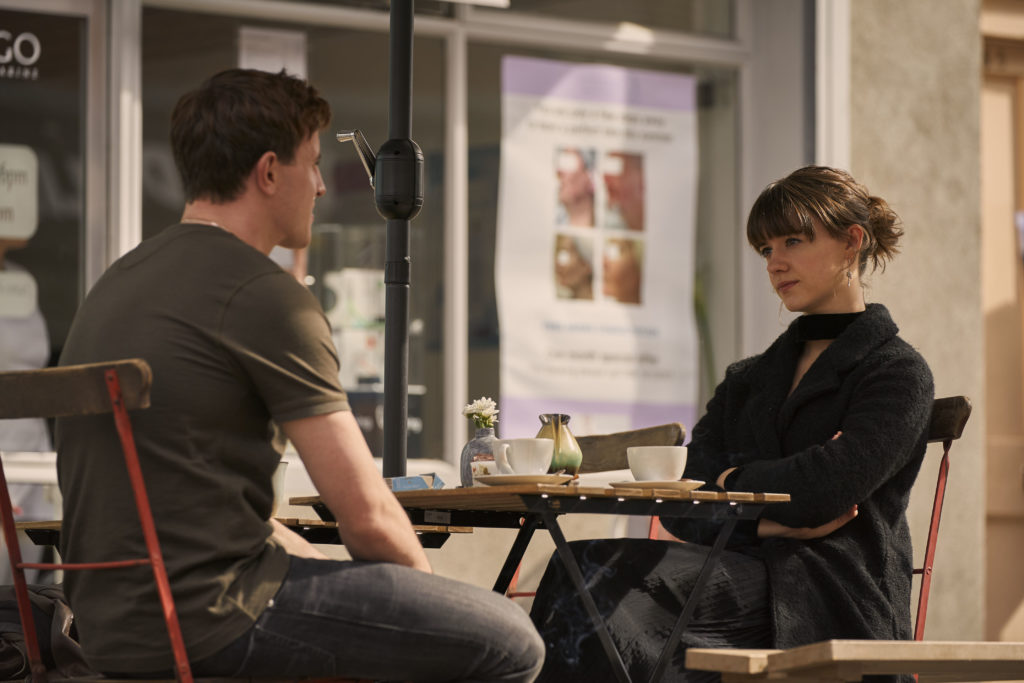 From Sligo to São Paulo, that experience is ‘normal’, or, to put it another way, universal.
But despite the ordinariness of their outer lives, what they are lucky enough to experience is extraordinary.

It is a grand romance of epic proportions, underpinned by small moments and slight gestures.

You don’t need to inhabit the world of Casablanca or Gone with the Wind to experience that kind of love, Normal People tells us.

It is a fine depiction of young love and is, in all regards, a triumph.

'The most lovely person': Taylor Swift surprises fans and locals while holidaying in Belfast