Riverdance the 25th Anniversary Show runs at the Gaiety Theatre in the heart of the city from 12 June to 13 September - a favoured destination for visitors to Dublin.

In February 1995, the first Riverdance show premiered at The Point Theatre in Dublin.

The seven-minute Eurovision interval act performance which had wowed TV audiences across the world had become a full-length stage show and from there set out on a journey that would see it tour the globe and achieve worldwide acclaim. 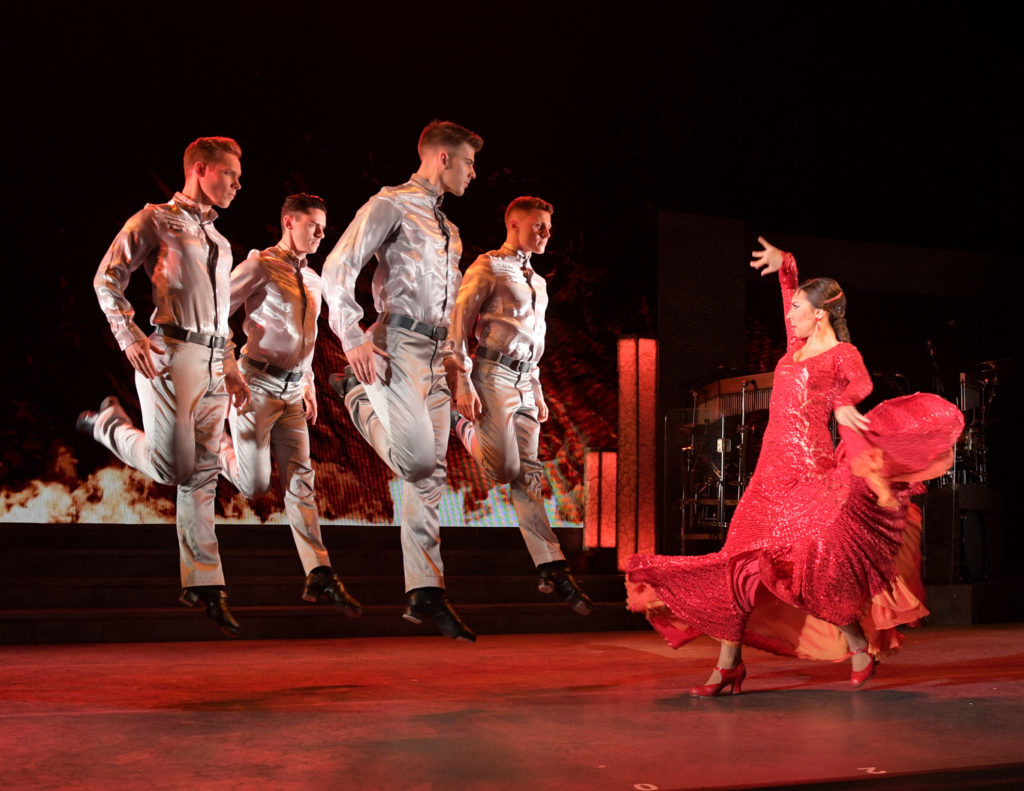 Riverdance has been performed over 12,160 times and has been seen live by almost 28 million people across six continents.

Riverdance - 25th Anniversary is a reinvention of the show celebrated for its Grammy Award-winning music and the thrilling energy and passion of its Irish and international dance. 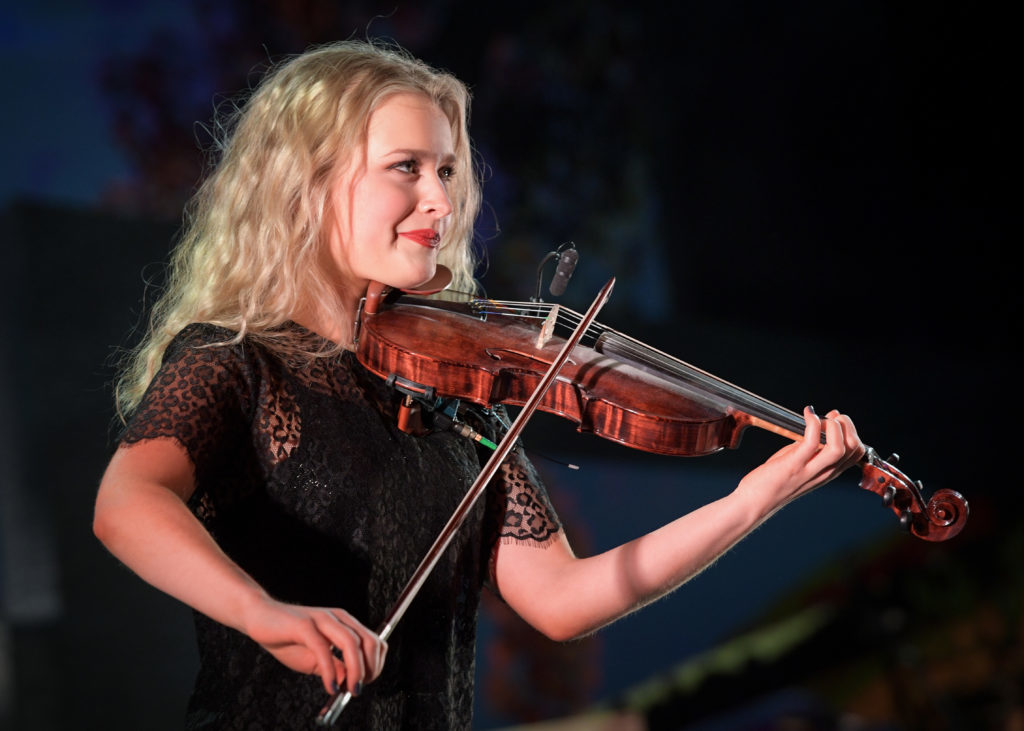 Exactly 25 years to the day since that first Riverdance Show, the milestone was marked by a Gala performance in Dublin.

Jean Butler, the original principal dancer and the cast of original dancers, musicians and singers joined the on-stage finale for the celebrations, a receiving rapturous reception and standing ovation from an audience of 8000 fans.

On the night of the Gala Celebrations Moya Doherty (Producer) said: ”It is said that travel broadens the mind. 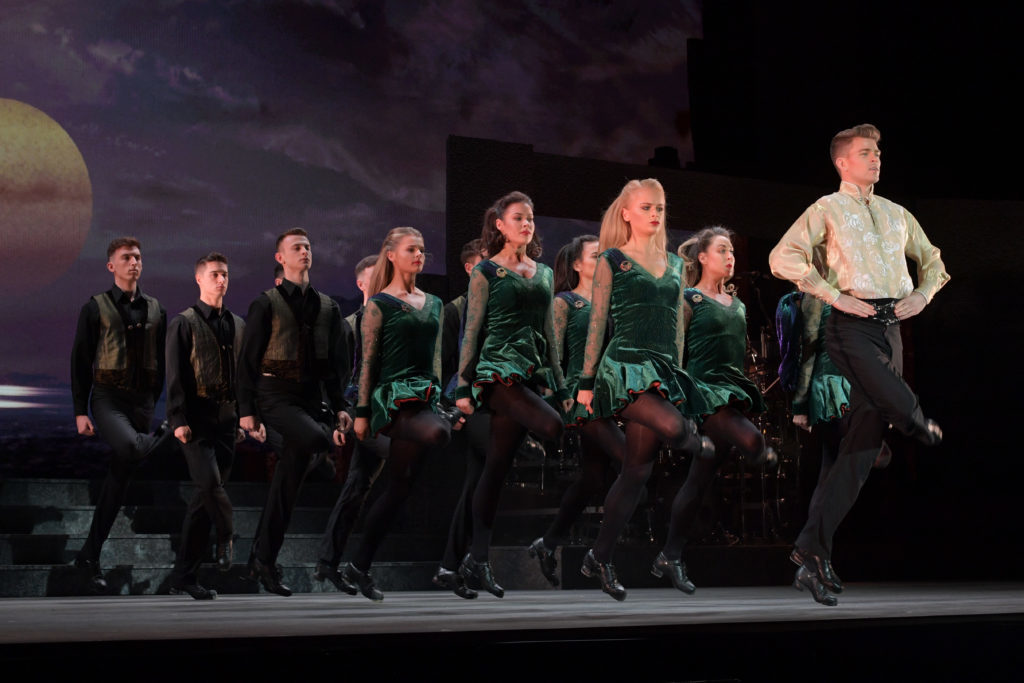 The global journey which Riverdance took us on since 1995 is one which would change not just our lives but the global understanding of the culture and imagination of Ireland.

The reaction of audiences witnessing this new expression of Ireland meant that the world and especially the Irish diaspora was seeing a new writing of Ireland, one sculpted from traditional dance and music forms which could be celebrated, lauded and voiced as it should be.

Often the culture we love finds a way to speak us and it is a privilege to have been that voice. So, after 25 years it’s both an exciting and reflective moment as we bring this Riverdance gala performance back to where it all began.” 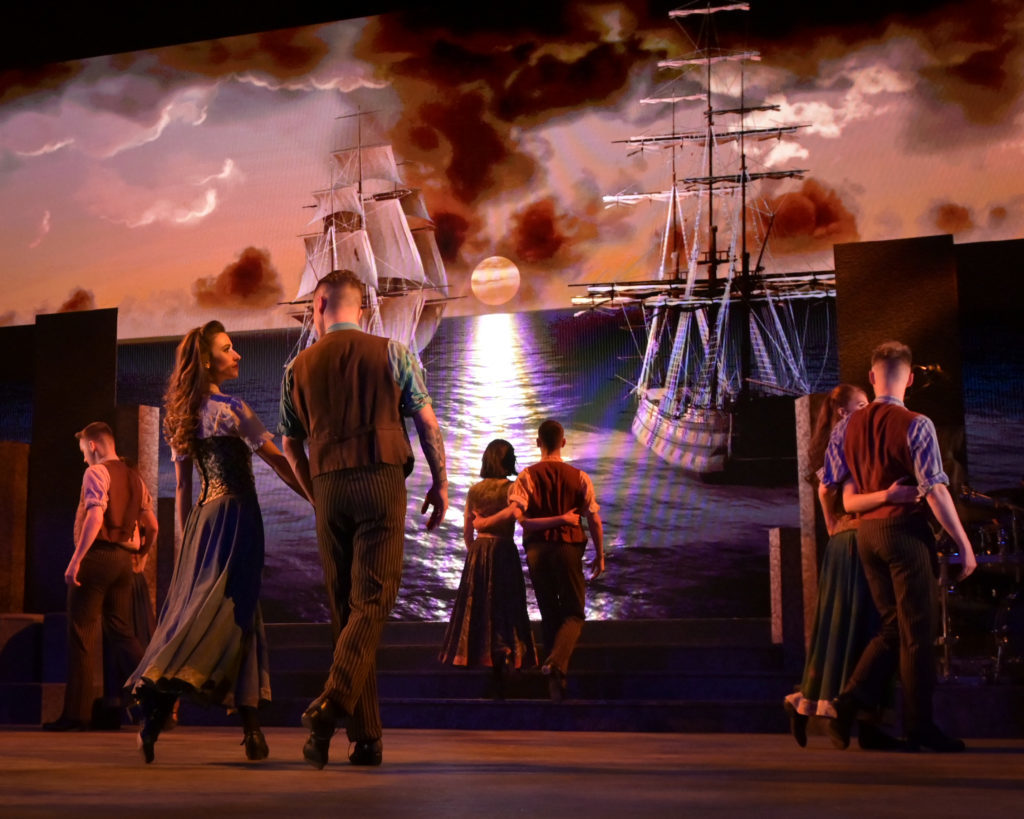 Many of the current Riverdance cast of dancers and musicians were not born when the show first opened in 1995.

This young cast were honoured to share the stage with their heroes, the original performers who broke new ground and established the opportunity for a professional career in Riverdance and the achievement and accolade that it brings.

A special VIP Experience is also available with a Meet & Great with the lead dancers and members of the cast.