WHEN IT comes to Star Wars, the Force has always been strong among the Irish.

From the actors, writers and producers responsible for the sci-fi saga through to key filming locations from the new trilogy and beyond, Ireland has got plenty of connections to Star Wars.

Here are 16 of the most significant. 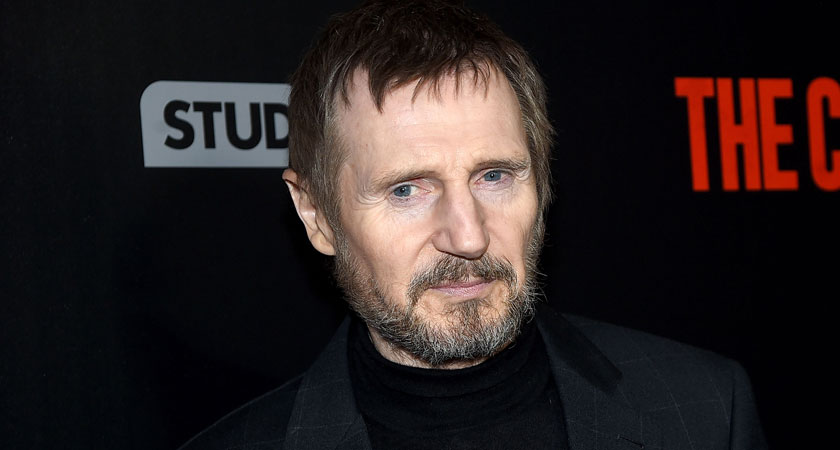 The Ballymena-born actor was one of the standout performers as Jedi Master Qui-Gon Jinn in the Phantom Menace. Shame about the rest of the movie though.

The son of award-winning playwright and writer Frank D. Gilroy, who is of Irish descent, Tony penned the script for Rogue One alongside Chris Weltz.

Arguably the most striking filming location in the Force Awakens and the Last Jedi, Luke Skywalker’s self-imposed exile takes places on Skellig Michael, off the Kerry coast.

JJ Abrams may not have Irish blood in his veins but he is married to an Irish American woman, Kate McGrath, whose family hail from Sligo.

Portmagee was used as a base of operations by the production during filming on The Force Awakens and the Last Jedi, and a place Mark Hamill fell in love with during filming. 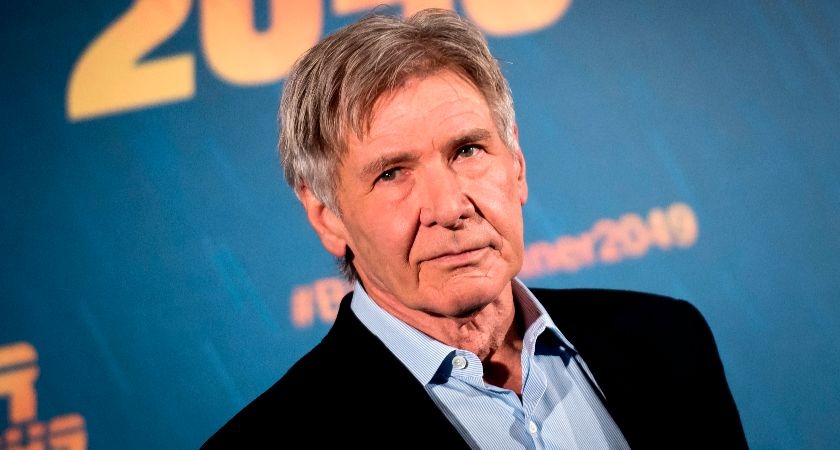 He’s never quite mastered the accent, but Ford has Irish roots. He’s the grandson of John Fitzgerald Ford, an Irish-Catholic émigré from Douglas/Ballygarvan in County Cork.

Dubliner Genevieve O'Reilly took over from caroline Blakiston in the iconic role of Republic senator Mon Mothma for the modern Star Wars movies and does a fine job too.

Hamill’s great-grandmother Elizabeth Keating was born in Kilkenny in 1873, and left for America as a teenager. He recently led the St Patrick’s Day parade in Belfast as guest of honour.

Kane took on the heartbreaking role of Lyn Erso’s mother in Rogue One. The Newry actress played the mum of Felicity Jones’ character despite being three years her junior.

The historic Trinity College library is thought to have been the inspiration for the design of the Jedi Archives that feature in Attack of the Clones. 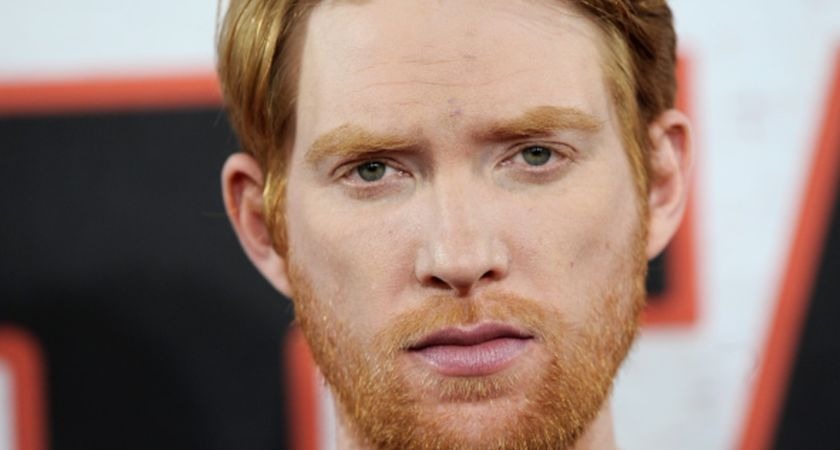 The Dublin actor plays the villainous General Hux in The Force Awakens and The last Jedi, though he adopts an English accent for the role.

County Clare residents might have done a double take when the sunny planet Scarif popped up in Rogue One. it shares its name with a small Irish town but the similarities end there.

To Irish film fans she’ll forever be known as Bernie from The Commitments but to Star Wars enthusiasts she’s better known as Maoi Madakor in the Phantom Menace.

Fisher’s great-great grandfather was man called Burt McReynolds, who emigrated to America from County Donegal after being mistakenly accused of stealing a horse.

Best known for the role of Liam Tyler on Eastenders, Dublin-born Francis Magee plays the surprisingly pivotal role of "grizzly rebel" in Rogue One.

He struggled to capture Ireland on the screen with Far and Away but the Solo director has Irish ancestry, along with German, English, Scottish, Dutch and Cherokee.

QUIZ: Can you name these famous Irish films and TV shows from a single screenshot?

A Jurassic World sequel has been secretly filmed in Ireland