PAT Kinevane is one Ireland’s favourite actors. He has worked as an actor in theatre, film, radio and television for the past 20 years. His previous plays for Fishamble include The Nun’s Wood, The Plains of Enna, Forgotten and Underneath. Other acting credits include King Arthur, Ballykissangel and I Keano.

This one because I am daily surprised that I am still here.

They Dance Alone by Sting

Right now it’s a toss up between Inis Oirr way out on the Aran Isles or sitting in front of the telly on my favourite chair in Santry, Dublin.

I have a lot of channels on my telly and yet most are terrible. 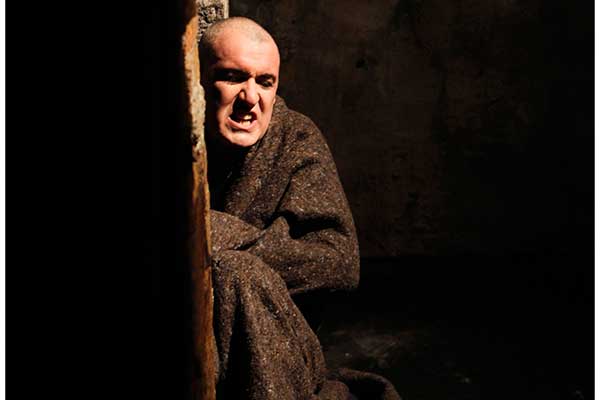 There have been a few worst moments, dark days and nasty encounters. They all were equally stunning. I wont pick one in particular - that would be giving it a specific power. To hell with them all!

There’s a couple who run a B&B in Killorglin Co. Kerry, just on the main bridge, and they are the best hosts in the world.

I wouldn’t change a thing. I am constantly grateful for every moment of my life, good and bad.

Any one that champions The Wild Atlantic Way on the west coast — I think it is going to be a huge magnet for tourists in the future.

Everything passes — nothing remains the same.

The Shawshank Redemption — because it clears out my tear tank every now and then and that can only be healthy! 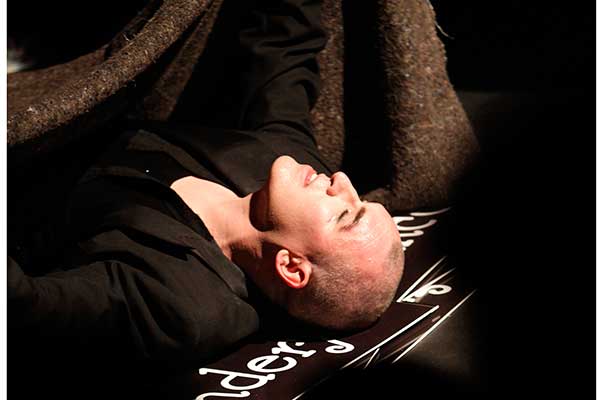 The power of love.

I don’t know and don’t care.

When Enda Kenny invites you to dinner and you say that you’re very busy digging up your front garden to repair your water pipes because nobody else will.

My family and close friends.