Ten words in the English language that come from Irish

According to the Online Etymology Dictionary slew, meaning "a large number" comes from the Irish word sluagh which means "a host, crowd or multitude."

Comes from the Irish word triús for trousers. 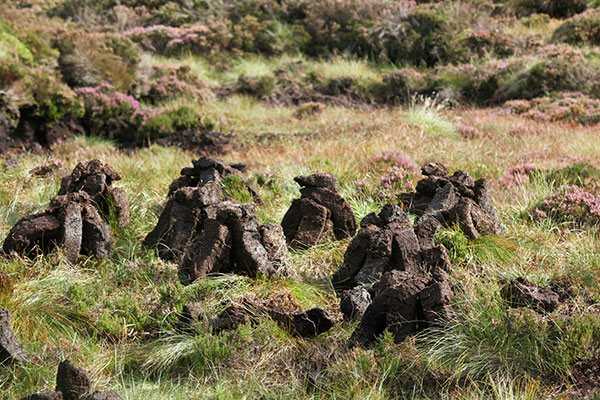 This doesn’t come from an Irish word, rather from Irish history. The story goes that in 1880 an unfeeling Co. Mayo land agent named Captain Charles Cunningham Boycott refused a request from the Land League to reduce rents after a bad harvest. His afflicted tenants responded to Boycott's hardheartedness by refusing to bring in the harvest. From then on, the word 'boycott' was used to describe the shunning of people, organisations or countries that do not respect human rights. 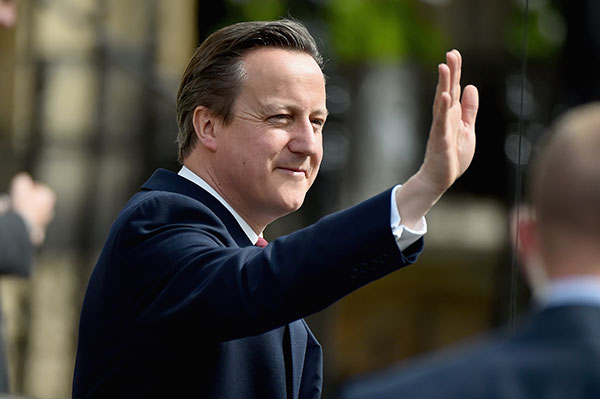 There are two related theories on this. One that is comes from the Irish toraidhe meaning outlaw or highwayman, or as the Oxford English Dictionary states, from the Irish verb tóir meaning pursue.

A great onomatopoeic word that comes from from the Irish smidrín, meaning a small fragment, with the ’een’ diminutive added.

Perhaps from the Irish bhodaigh, meaning pal, although other sources have been put forward.

The origin of this word is thought to be the 1670s, or perhaps the even earlier. Abattle cry used by Scottish Highland or Irish clans, it is derived from the Irish sluagh-ghairm, meaning army shout.

By: James Conor Patterson  -  15 minutes ago