Who was the real Galway Girl? Ireland's greatest love songs and the women who inspired them

IF ANYONE can write a melancholy lyric or two it is the Irish.

From Danny Boy to The Fields of Athenry Ireland has always held its wordsmiths in high regard, with poets, singer songwriters all playing an important part in Irish culture.

On Raglan Road: Great Irish love songs and the women who inspired them is a new book written by poet and musician Gerard Hanberry, looks behind the lyrics to the women that inspired these songs of love and loss.

Without women this most famous of Irish ballads would have likely been lost to time.  Jane Ross of Limavaddy sent the tune to the Dublin-based archivist Dr George Petrie.

The importance of the song was also recognised by Margaret Weatherly who heard some Irish immigrant miners playing the tune in Colorado and sent it to her brother-in-law who wrote the lyrics the song is famously associated with today.

Perhaps the most surprising thing about this ode to a doomed marriage is that it wasn’t written until 1985. It tells of one of the Rising's most heartbreaking stories, the wedding of Grace Clifford and her condemned lover, the Irish nationalist Joseph Plunkett.

The couple married just hours before his execution in Dublin’s Kilmainham gaol.

The song uses some artistic license, the couple were never allowed a final embrace as the lyrics suggest. 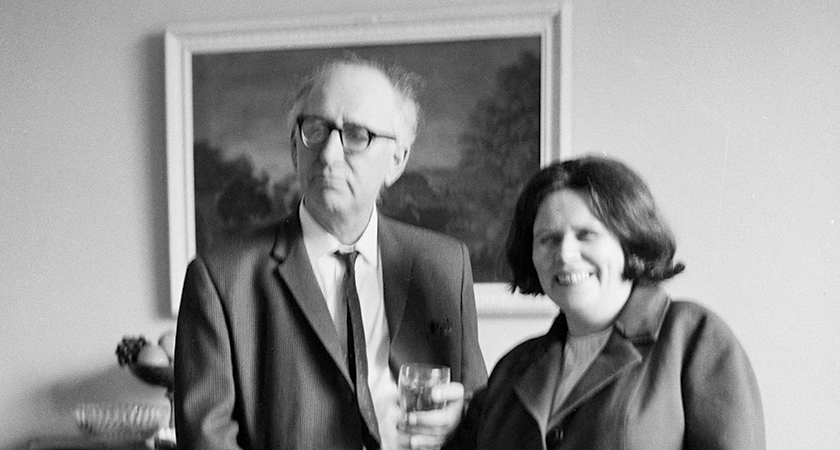 Patrick Kavanagh and his wife Katherine pictured in 1966. Picture: On Raglan Road

Songwriter Barney Rush was just a teenager when he wrote about his crush Nancy Spain, the name was stolen from Nancy Brooker Spain the controversial English correspondent, although he never let on who actually inspired the lyrics of the song itself.

To you I bestow – Mundy

This '90s tune from singer songwriter Mundy was famous for its inclusion in the soundtrack to Baz Luhrman’s Romeo and Juliet.

So who was Mundy’s star-crossed lover? The song was written about am America girlfriend, forced to return home when her visa expired. The depressed Mundy turns his heartbreak into this hit.

The girl whose dark hair would weave a snare, was actually Hilda Moriarty, a young medical student from Co. Kerry.

She took a shine to Kavanagh, at that time a well-known face about town. She was more than a little flattered to end up the subject of one of the published writer’s poems.

Down by the Salley Gardens -  W.B. Yeats

It is not, as often assumed, Irish revolutionary Maud Gonne, who is the inspiration for this famous verse but instead the poem was inspired by two very different girls, a flirtatious red-head Edith Laura Armstrong and the author and Poet Katharine Tynan. 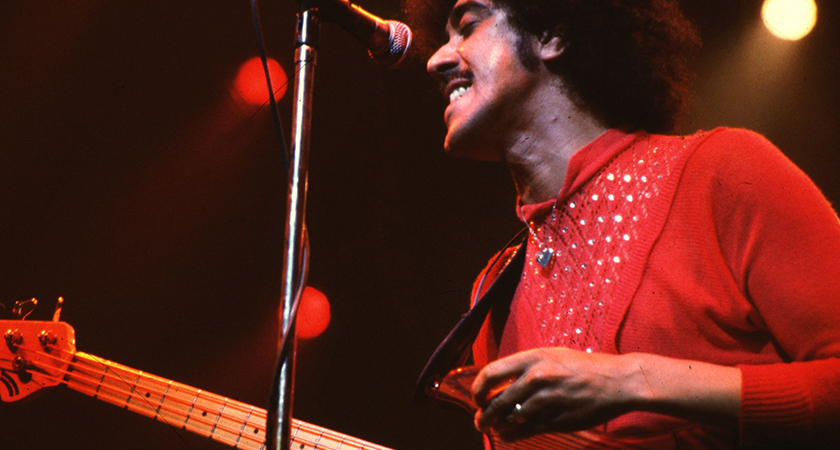 Perhaps one of the most touching stories in the book, this famous song by the Thin Lizzy superstar was written to mark the birth of his first-born daughter Sarah Lynott in December 1978. 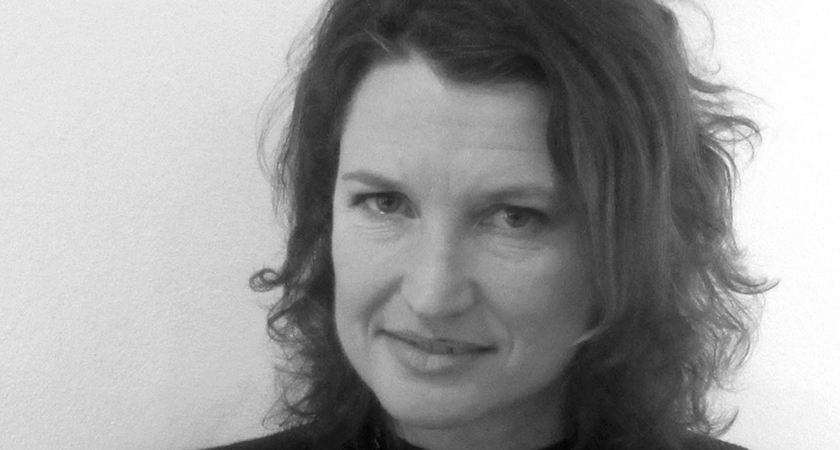 The face of the Galway Girl Joyce Redmond. Photo: On Raglan Road.

Galway’s most famous song and the subject of the smash hit record isn’t actually from Galway at all.

Instead the song’s muse Joyce Redmond was from Howth just north of Dublin.

Her mother however was from the region’s famous Aran Islands where Joyce spent her childhood summers, making her an honorary Galway Girl.

On Raglan Road Great Irish Love Songs and the Women Who Inspired Them by Gerard Hanberry is published in hardback by The Collins Press, price £15.99.