Forget monsters on Halloween, here's what scared me as a kid

AS a kid I loved Halloween and horror films, because your parents could always reassure you that monsters weren’t real. However a diet of too much TV while growing up in ’80s Ireland left me neurotic about common movie tropes that my pragmatic parents confirmed could actually happen. I know now that such things are highly unlikely, but as a kid they gave me  sleepless nights, precisely because they were rooted in reality… 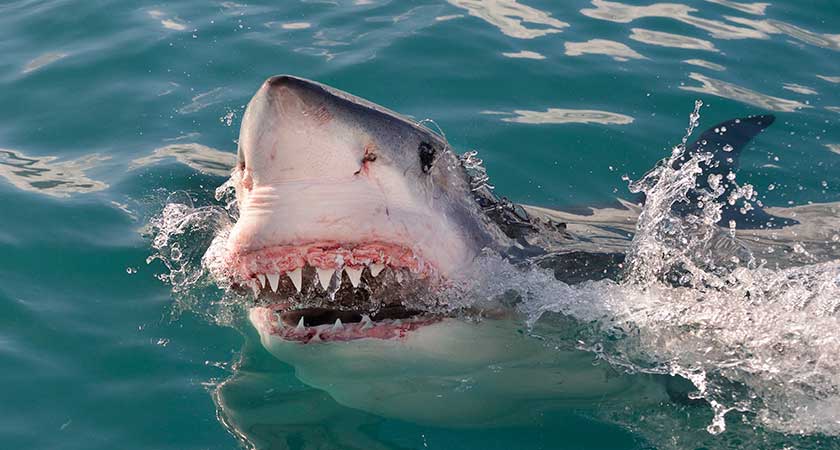 Bizarrely, censors saw fit to give Jaws (1975) a PG rating. So traumatised was I that after watching it that I thought the shark might have defied its biological limitations and was hiding under my bed. I also had visions of baby sharks swimming up the plughole and toilet. Thanks to Jaws — and that other aquatic horror stalwart, piranhas (Piranha, 1978) — outdoor water-based activities were a no-no for years. John Williams' score and the sight of that dorsal fin breaking the surface still sends chills down my spine.

Chances of being attacked by a shark: 1/11,500,000, although those odds are probably longer in Ireland’s cooler waters 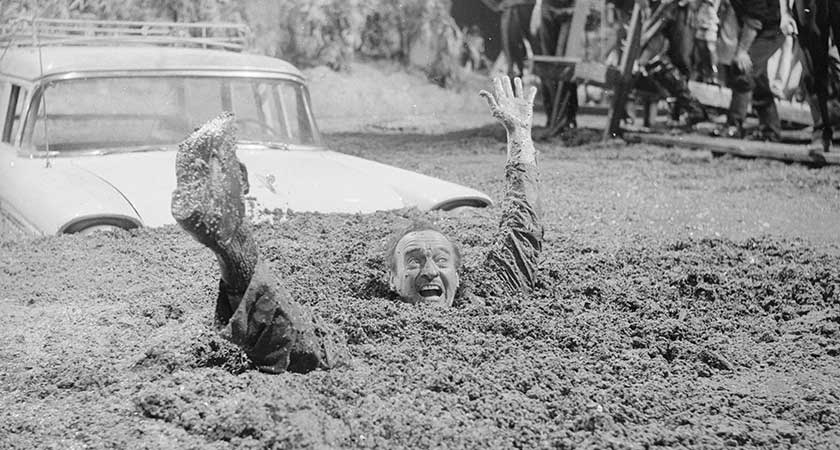 Despite living in a city, walking anywhere as a child involved scouring the landscape for quicksand. No one was safe from this sludgy menace, be they man (The Hound of the Baskervilles, 1968), superhero (Flash Gordon, 1980) or, er, horse (The NeverEnding Story, 1984). TV taught you that if you got stuck, struggling would only drag you even quicker to a horrible death. Instead, you had to stay perfectly still until Lassie came along with a stick to drag you out. So prevalent was quicksand in movies that it featured in 3 per cent of all films in the 1960s. In real life though, I’m now 36 — and I’ve still never seen quicksand.

Chances of drowning in quicksand: None. Quicksand is denser than the human body, so you can’t become fully submerged in it. You’re more likely to die from starvation or exposure while stuck 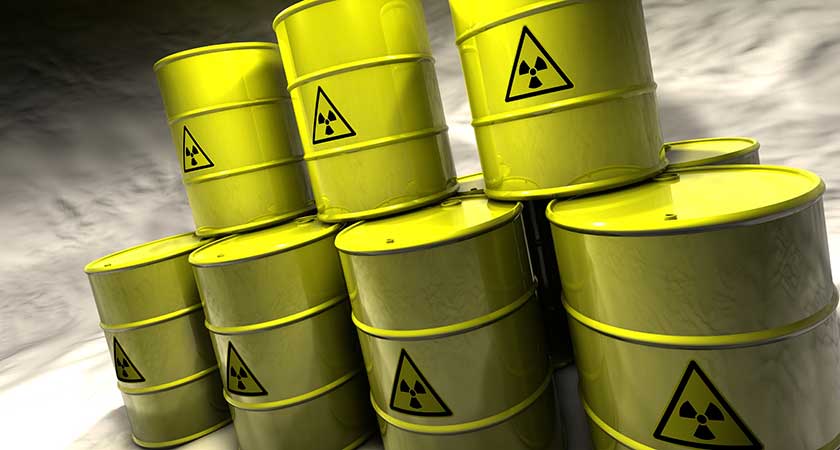 If the ’80s taught us anything, it’s that dangerous chemicals would mutate normal creatures into super beings. Or leave you deformed (Robocop, 1987). When irresponsible scientists poured dangerous chemicals down the drain, it resulted in either crime-fighting amphibians (Teenage Mutant Ninja Turtles, 1990) or deadly 2,000lb lizards (Alligator, 1980). Despite ‘hazardous waste’ signs everywhere, some eejit was sure to fall into a vat of toxic waste and be deformed, like Jack Nicholson’s Joker in Batman (1989). The genuine Sellafield concerns in the 1980s made the likelihood of being mutated very real to an eight-year-old.

Chances of being mutated by toxic waste: Unlikely. Mutagens can change your genetic material, resulting in sickness or death, but you’re not going to become the Toxic Avenger 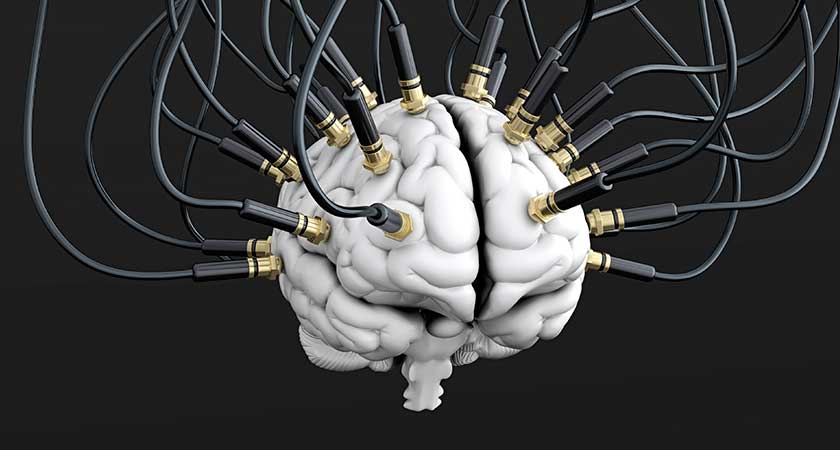 Even the name of this phenomenon conjured up frightening images — brains literally being washed?! Not so, but the idea that someone could make you do something without your knowledge was even scarier. A common plot in kids cartoons, from He-Man (1983) to Teenage Mutant Ninja Turtles (1987), its most famous fictional victim was Indiana Jones (Indiana Jones and the Temple of Doom, 1984). If they could turn Harrison Ford into a potential cold-blooded killer, what hope did us mortals have? On a lighter note, The Naked Gun (1988) used a brainwashed baseball player to try and assassinate the Queen.

Most memorably seen in: Indiana Jones and the Temple of Doom (1984)

Chances of being brainwashed: In the Hollywood sense, zero. A hypnotist might make you cluck like a chicken, but it’s generally accepted that you can’t be hypnotised against your will or be made to do something you don’t want to do 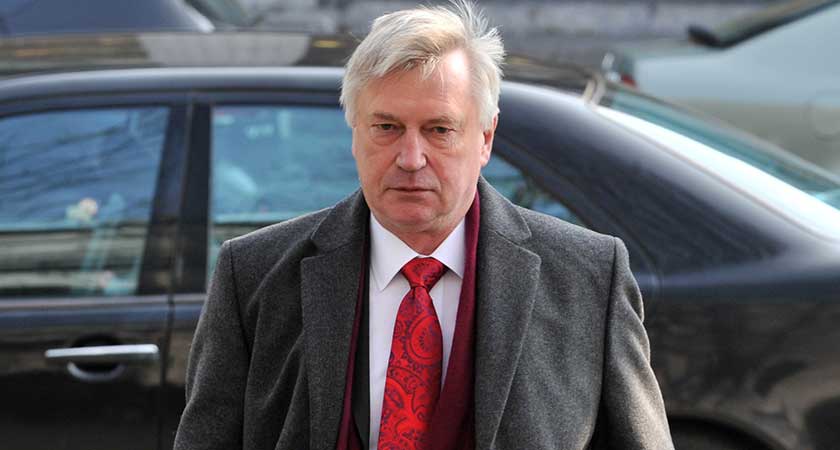 This was less a movie trope than a stalwart of paranormal documentaries, which only added legitimacy to the phenomena. Surely if it was in a documentary, it must be true? Shocking photographs of a pair of legs sticking out of a pile of ashes were used to illustrate the terrifying idea that you could go up in flames for no apparent reason. And unlike the other entries on this list, this wasn’t something you could run from or avoid — if it was going to happen, you were toast.

Most memorably seen in: QED: A Case of Spontaneous Human Combustion? (1989)

Chances of spontaneously combusting: There is no scientific proof to support SHC, however in 2011, Irish coroner Ciaran McLoughlin returned a verdict of SHC in the death of Michael Flaherty — the country’s only recorded case 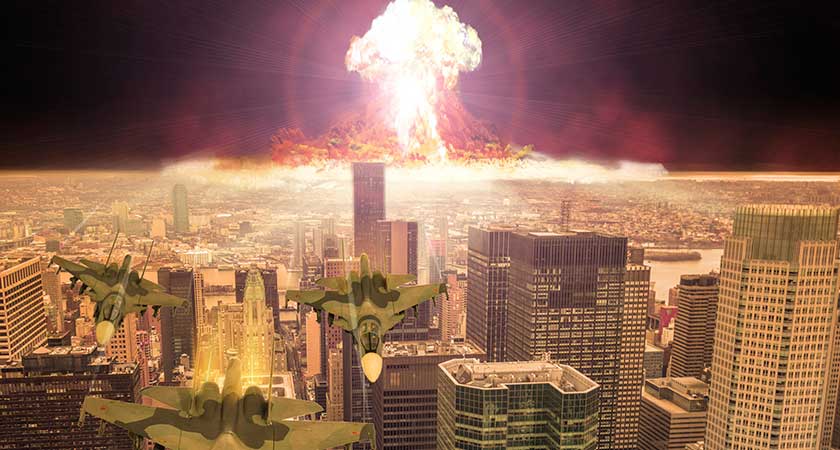 War, what is it good for? Nightmares, usually… Picture: iStock

Seeing dramatisations of the horrors of WWI and WWII was bad enough, but trying to convince yourself it was in the past was pointless when scriptwriters were so keen to use the potential for WWIII as a plotline. Fuelled by the real life nuclear arms race, films such as War Games (1983) and Red Dawn (1984) brought the possibility of armageddon to impressionable young audiences. Raymond Briggs — famed for delightful Christmas favourite The Snowman (1982) — didn’t help by depicting nuclear war in child-appealing animated form in When the Wind Blows (1986).

Most memorably seen in: When the Wind Blows (1986)

Chances of WWIII: The impracticality of global warfare, disparity of nations, cost to instigators, trading links and the rise of the information age mean wars are more likely to be regional. Still, if it does break out, we can always cite Ireland’s neutrality