How do the Irish Spend on Gambling compared to the World?

WHEN SPEAKING of gambling people usually think of Monte Carlo or Las Vegas, but the truth is that the biggest spenders on this type of entertainment are like American beer; usually close to water.

Irish spend on gambling less than only two countries in the world per capita, and that is Australia and Singapore. 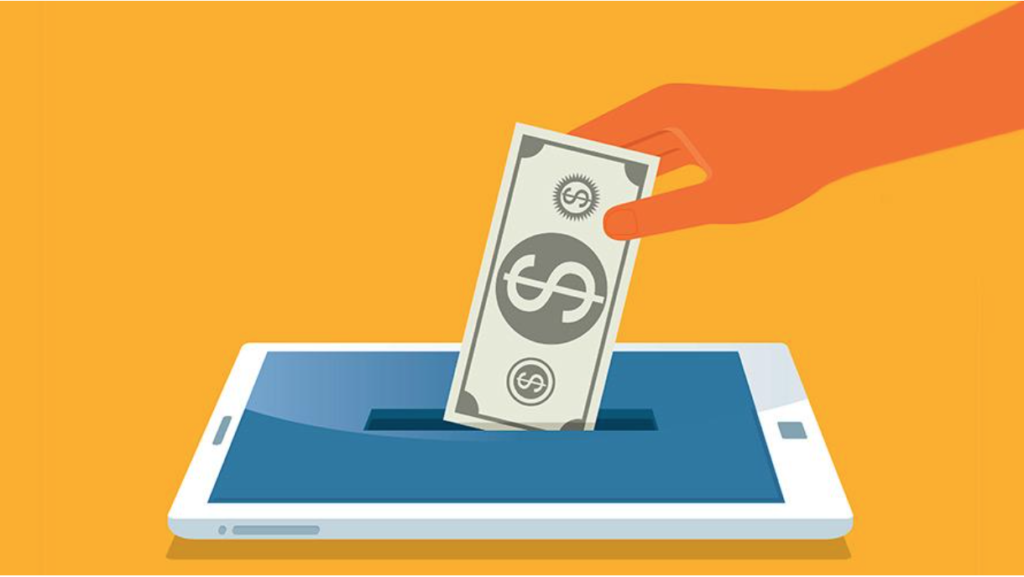 But, unlike most other countries where people spend their money in casinos, Éireannach prefer to play online, and in this order:

Aussies also spend a lot of money online on slots (called pokies in Australia), but not as much as on land based gambling machines. Ireland takes the lead globally when it comes to online gambling.

And, while some consider Britain to be a gambling mecca, the neighbors have opted for increased online gambling as well, especially in 2020 due to all the lockdowns. The British also spend roughly 25% less money per person annually than the Irish.

What is interesting when watching the global stage is that all European islands are at the very top of per capita spending. In the north Ireland is joined by Britain and Island, while in the south both Cyprus and Malta hold places in the top.

Third in the World Per Capita

With almost 3 billion American dollars spent on gambling and betting every year, that means that each man, woman, and child in Ireland are spending roughly 500 Euros annually on this type of entertainment.

One could argue that such behavior is cultural, but it has to do a lot with generally outdated laws that some operators are using to draw in bigger crowds and the biggest losses by those crowds.

This is the reason why so many people are opting for online casinos and games, as they offer a modicum of transparency and accountability. It is reported that most Irish would rather try their luck in a British casino than use a domestic service, and laws are probably to blame.

It is probable that Ireland will place new gambling regulations, but it is yet to be seen if that will have any influence on our global ranking in this regard.

The Explosion of Online Gambling

Online gambling has been on a steady rise all the way since the 2010s, growing 15% on average annually. But, only in 2020 it has encountered an explosion in the number of users, followed by even more operators investing in a license.

Additionally, due to the expansion of types of services available online, such a mode of gambling is becoming appealing to an increasing number of people. With live online casino slots, as well as live sports betting, it is not surprising why gamblers are trying their luck online.

Aussies in the Lead

Australians are, by far, the biggest per-capita spenders on gambling in the world. With almost 800 euros spent per person, the country spends more than 18 billion USD every year.

And, while many believe that the main draw for Aussies is the online pokies (slots), this is only partially the truth. Most people in the island nation spend their cash on non-casino gambling machines.

These devices include traditional slots that can be found in bars and hangouts. Also, there is a rising number of Japanese Pachinko machines in the country that are gaining in popularity.

But, same as everywhere else, the biggest growing branch is online gambling. That is why an increasing number of Australians now play their pokies on mobile devices or even home computers.

Singapore may be the second-largest per capita spender in the world, but that information can be misleading. The East Asian city-state has dominant spending in brick and mortar casinos, where all spending is counted as domestic.

But, this might mean that players from neighboring countries are coming into the state to gamble. Both Indonesia and Malaysia have most modes of gambling strictly banned under sharia jurisprudence, leaving only Singapore as a possible outlet.

As such behavior brings some well-needed revenue to the country, as well as tourism, it is unlikely that the government will do anything to prevent the further proliferation of casinos around the city.

The USA is Still the Biggest Market

The United States is ‘’only’’ the fifth biggest spender per capita globally, behind both Ireland and Finland. But, with more than 330 million people in the country, they are by far the biggest market for casinos and online operators.

In 2019, Americans spent more than 120 billion dollars on gambling, roughly double that of China when we include Hong Kong and Macau in that number.

But, while these numbers wildly surpass the Irish 2.7 billion, that is a lot more money for a country under 5 million people.