1. Robert Barker, the man who invented the panorama, was born in 1739 in Kells, Co. Meath

2. The Irish artist only took up portrait painting after a business venture failed to take off in Dublin

3. He moved to Edinburgh with his family, when in the mid 1780s the concept of the panorama came to him while walking along the city’s Calton Hill

4. Barker wanted to record an image of the city using a square frame fixed to one spot, and rotating it until he captured a 360-degree view 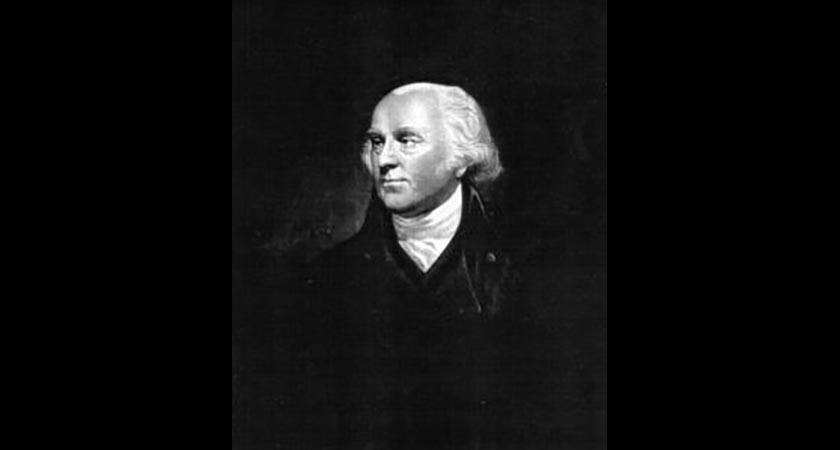 Robert Barker, the man who invented the panorama (Photo: Twitter)

5. His 12-year-old son Henry gave him a helping hand, creating many of the drawings himself. However, Barker faced a problem. When arranged in a circle, the horizontal lines of the drawings appeared curved

6. After overcoming some challenges, the panoramic painting was first showcased at Archers’ Hall in Edinburgh, and after much success, it was exhibited in Glasgow

7. In 1788, Robert moved to London with Henry, and two years later a six-sheet reproduction of the painting was published

8. His invention was considered a significant breakthrough in landscape painting, leading him to undertake a larger painting of London from Blackfriars Bridge

9. The term panorama, meaning an all-embracing view, was coined by friends of Barker and the term became widely used from June 1792 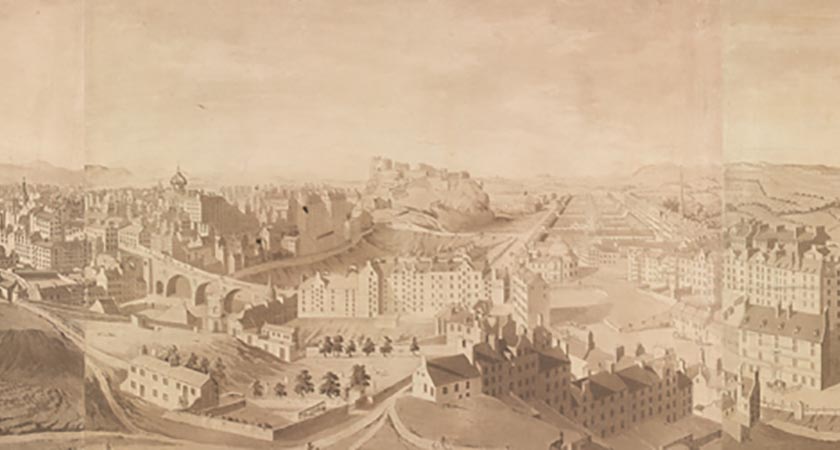 A screen-grab of one of the six prints that make up the Calton Hill panorama (Photo: City of Edinburgh Council – Libraries)

10. Further panoramic views of British cities such as Bath, Brighton, and Windsor were produced

11. Barker's patent for painting panoramas expired in 1801, which meant the 360-degree images could be produced by rival artists

13. Panoramic images gained popularity in Britain, across Europe and the US following his death, and the phenomenon was revived in the 1880s and 1890s

To see more images in the collection please visit www.capitalcollections.org.uk