IT’S a century since an Irish woman became the first-ever female MP in the House of Commons.

Constance Markievicz was a staunch Irish Republican who fought in the Easter Rising before going on to escape a death sentence, win elections and play an integral role in the birth of modern Ireland.

Here are 9 facts about Constance Markievicz and her incredible life…

Countess Markievicz was born Constance Gore-Booth in Lissadell, Co. Sligo on February 4, 1868. Her early life was typical of girls from a wealthy Anglo-Irish background. As she grew up, her family divided their time between Sligo and their town houses in London and Dublin. 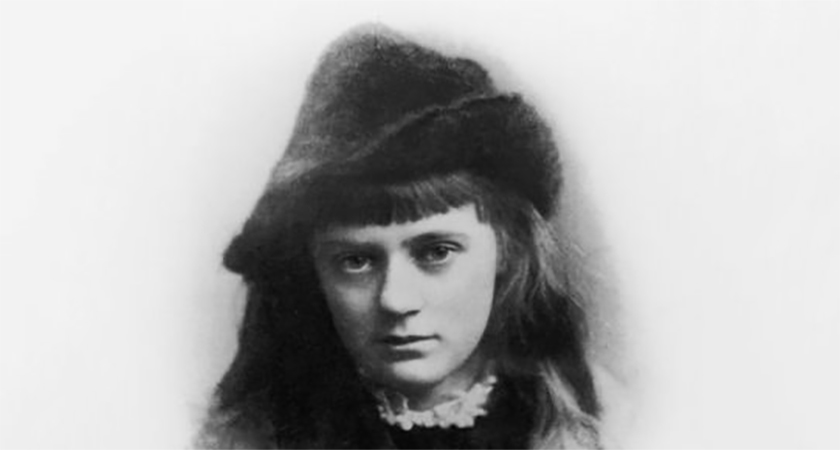 Constance Georgina Gore-Booth as a young girl in Co. Sligo.

Constance studied art in London and Paris. In France, she met her Polish husband, Count Markievicz. They married in 1901 and had a child in Dublin – where Constance soon took interest in nationalist politics and joined Sinn Féin.

3. Woman of the people

Despite her wealthy upbringing, Constance associated herself with working class agitators and even set up a soup kitchen to support the families of workers striking in the ‘Dublin Lockout’ of 1913.

Constance, then 48, fought in the 1916 Rising in Dublin, where on the first day of fighting she shot a Dublin Metropolitan Police officer dead at St Stephen’s Green. The Irishwoman supervised the setting-up of barricades on Easter Monday and wounded a British army sniper before surrendering to British Captain de Courcy Wheeler – who was by coincidence married to her first cousin. 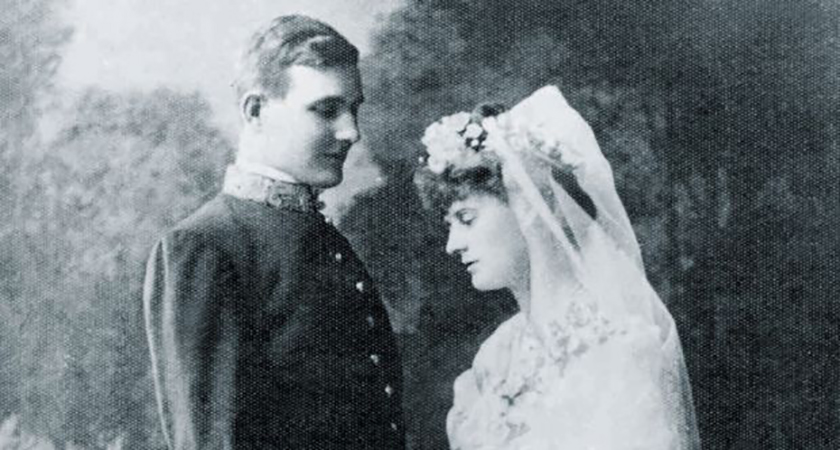 Constance with her Polish husband Casimir Markievicz on their wedding day.

Markievicz was arrested and quickly sentenced to death by the British authorities. But her sentence was later commuted to life imprisonment on account of her gender. She famously told her captors: “I do wish your lot had the decency to shoot me”.

Markievicz was transferred to an English prison before being released in 1917, along with all of the remaining Easter Rising prisoners. Born into the Church of Ireland, she converted to Catholicism around this time.

In 1918, she was elected to the House of Commons – becoming the first woman to be elected to parliament. As a nationalist, she refused to take her seat. In 1919, Sinn Féin set up their own parliament in Dublin – the ‘Revolutionary Dáil’ – where Constance was appointed Minister for Labour.

Following the Anglo-Irish Treaty of 1922, the Republic of Ireland and its 26 counties were formed. Constance, like Éamon de Valera, left government in opposition to the move. After Civil War broke out, she was arrested but went on hunger strike and was released a month later. She joined the new Fianna Fáil party upon its foundation in 1926.

Constance died from appendicitis aged 59 on July 15, 1927 – just five weeks after being re-elected to the 5th Dáil as a candidate for Fianna Fáil. She had given away the last of her wealth, and died in a public ward "among the poor where she wanted to be”. One of the doctors attending her was her revolutionary colleague, Kathleen Lynn, while Éamon de Valera was also at her bedside.

Refused a state funeral by the Free State government, Markievicz was buried at Glasnevin Cemetery, Dublin, and de Valera gave the funeral oration. Seán O'Casey said of her: "One thing she had in abundance—physical courage; with that she was clothed as with a garment."

The top image was colourised by Steven Forsyth for Celtic-WeddingsRings.com, for more information click here.