A NEW video series launched this week will take viewers on a virtual tour of Ireland through the Irish community in Britain.

The series of 32 short videos feature Irish men and women now living in Britain talking about their home county or counties.

Some share a favourite spot from their county and others offer a message for their fellow Irish people in Britain after a year like no other.

“The series is about celebration and connection, as well as reflection,” IIB explain.

“Participants includes poets and politicians, campaigners and comedians, nurses and newsreaders as well as business, GAA and charity leaders,” they add.

“They weave an impression of the many ways Irish people contribute to the rich tapestry that is Britain in 2021.” 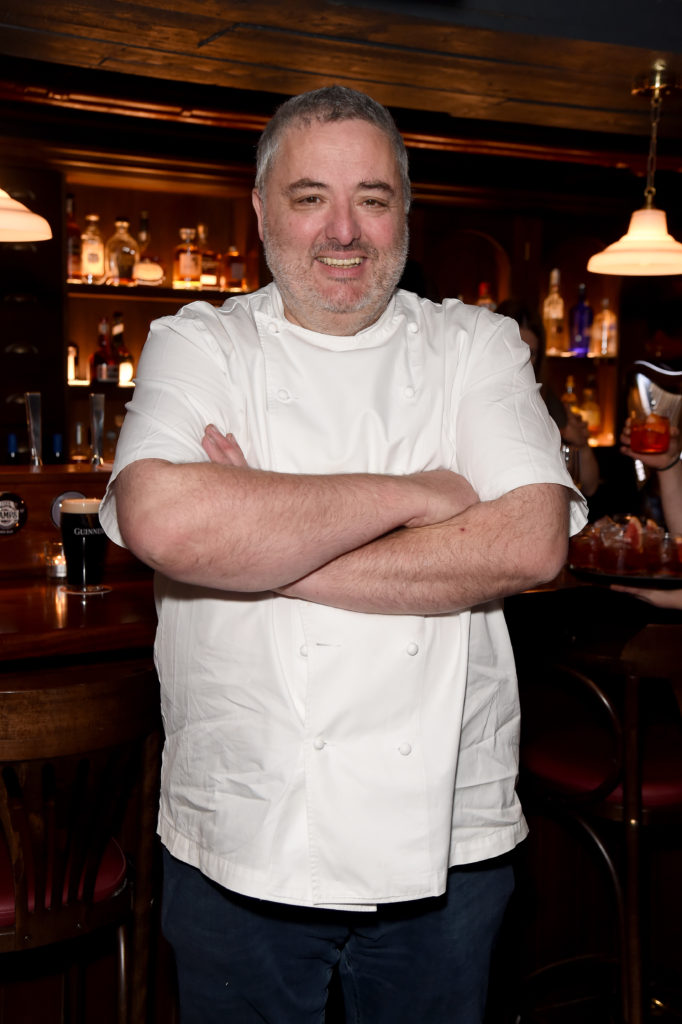 Some of the more recognisable participants include Antrim native and broadcaster Andrea Catherwood, Meath-born chef and restaurateur Richard Corrigan, Conor McGinn MP, who hails from Armagh, comedian Alison Spittle, from Westmeath, Bridgerton actor Jamie Beamish, who is a Waterford native, and Kerry man Tim O’Sullivan, who is managing director of the Danny Sullivan Group.

Many of Irish in Britain’s membership organisations are also involved, including the Traveller Movement, the Association of Mixed-Race Irish, IAmIrish.org, Leeds Irish Health and Homes, Council of Irish County Associations, and Innisfree Housing Association.

The range of messages which feature in the series, include calls for diversity and inclusion, recognising the difficulties of the last year in terms of mental health, getting involved in your local community, and looking ahead to next year’s St Patrick’s Day when restrictions will have hopefully be reduced. 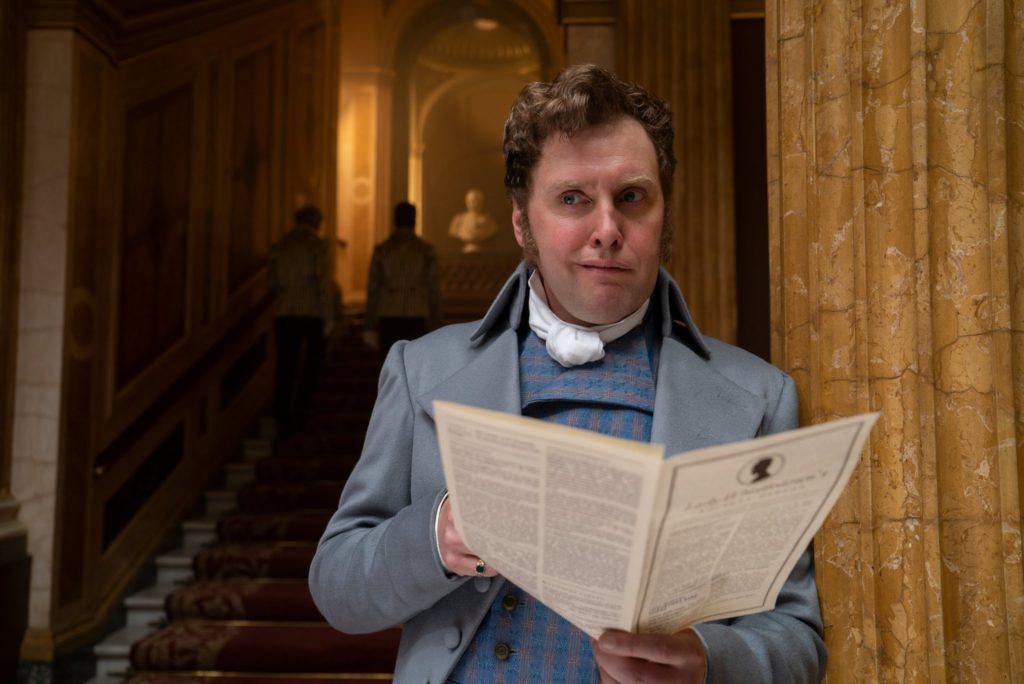 Irish in Britain CEO Brian Dalton said of the project: “St Patrick’s Day is a time for Irish people everywhere to renew and affirm our connections to each other, a remembering and celebration of kinship. We thank everyone who has contributed to this different but important St Patrick’s Day project.”

Mayo lawyer Caroline Brogan, who is a trustee at Birmingham Irish Association said: “This is Irish in Britain at its best: bringing the diaspora together, even when we’re apart. It’s been great to take part and celebrate the heritage and culture of every Irish county.” 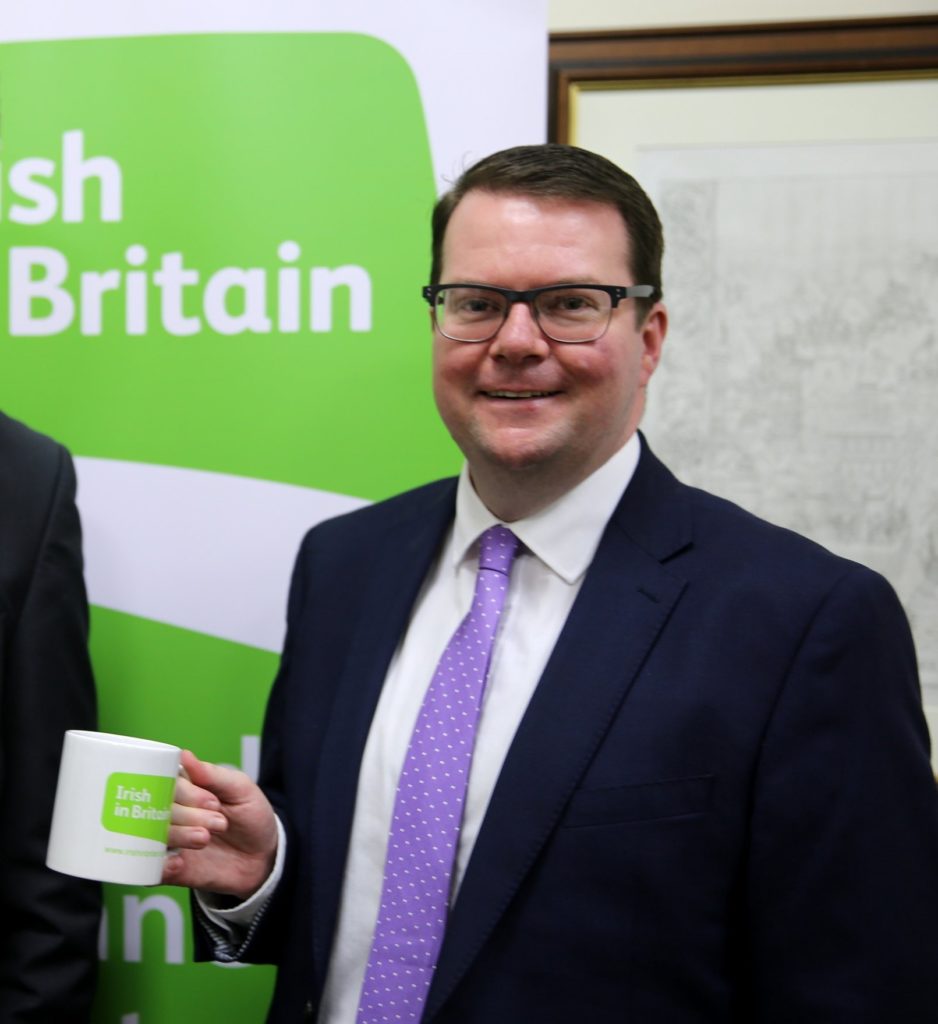 Conor McGinn MP has participated in the project

Conor McGinn MP, who is Chair of the All-Party Parliamentary Group on Ireland and the Irish in Britain, added: “The new County Connections initiative is a wonderful way to celebrate the strong links we all share with places that are special to us in Ireland.

“When many of us are missing loved ones and have not been able to get home for a year, it’s a nice way to bring together our Irish community here in Britain as we approach St Patrick's Day.”

Irish in Britain have been sharing the videos on their website and social media channels @irishinbritain since March 3, where they are still available to view.