Dublin Zoo has a new baby rhino, and the public get to name him

DUBLIN ZOO have announced the birth of a southern white rhinoceros calf, and they’re asking the public to give it a name.

The unnamed rhino was born at 1.45pm on Thursday August 25, to mother Ashanti and father Chaka.

Being part of the European Endangered Species Programme, the newborn’s birth is a  success for Dublin Zoo, which prides itself on counteracting the effect of poaching on rhinos. 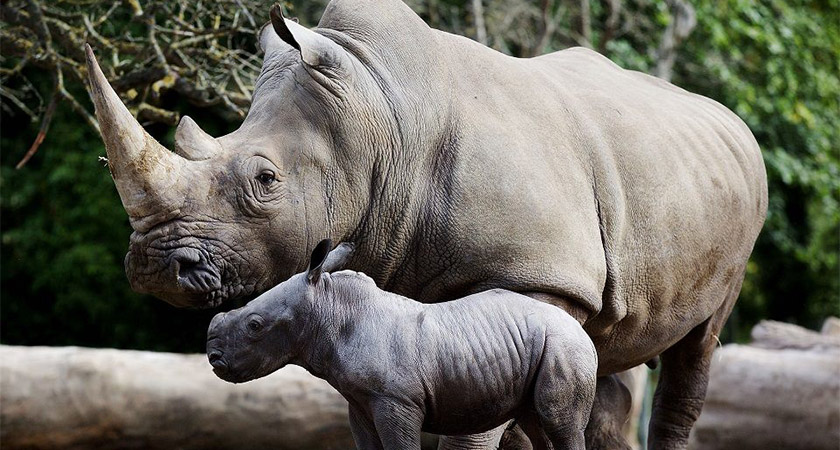 Staff at Dublin Zoo were said to be “delighted” at the news of a new birth, especially given the history of the southern white rhino’s conservation status.

In the early 1990s, the southern white rhino population dwindled to as low as 50 worldwide. Thanks to conservation projects such as Dublin Zoo’s, the subspecies has grown in number to become the most common.

Now figures are around 20,000 in the wild, a huge increase on two decades ago. Yet poaching is still a significant problem, and by far the most dangerous threat to wild rhinos. 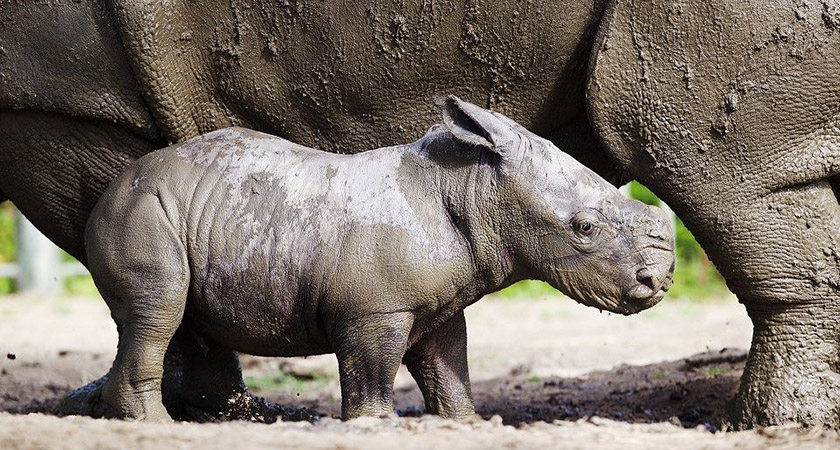 Dublin’s newest addition is set to join up with his four brothers and sisters Nyala, Reni, Sam and Zanta to complete the herd.

As for his name, children  have been encouraged to make suggestions. Possible names—which should reflect the calf’s African origin—should be submitted here via Dublin Zoo’s website.