The history of the Irish harp - the symbol of Ireland

The Irish harp enjoyed a high status in early Gaelic society due to the sophistication of the instrument and the considerable technical ability of the harpers which was acquired from a young age.

The harper, along with the file (poet) and the reacaire (reciter), were the epitome of Gaelic aristocratic culture.

2. Redemption for a barbaric race

In Topographia Hiberniae, Giraldus Cambrensis - a Welsh cleric who accompanied the English Prince John on a visit to Ireland in the late 12th century after the conquest of the country by the Normans - identified the skill of the Irish harpers as the sole redeeming characteristic of an otherwise barbaric race.

The anomaly of an uncivilised race fostering such an advanced culture was difficult for Cambrensis to reconcile, but his acknowledgement of the supremacy of Irish harpers was cited regularly over the following centuries as proof of the existence of a highly advanced early Gaelic civilisation. 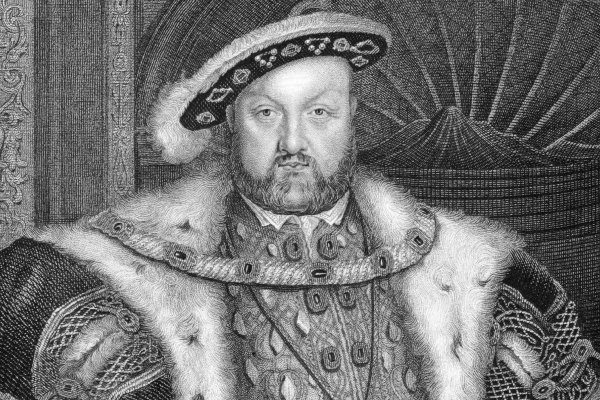 The inclusion of a plain harp surmounted by a crown on Irish coinage in 1534 during the reign of Henry VIII, and the incorporation of a harp on a field of blue on the Royal Coat of Arms of James I in 1603, established the instrument as an emblem of Ireland under English rule.

In the late 16th and early 17th centuries the Irish harp became a popular instrument at the English court and formed an important part of a distinctive hybrid musical tradition called the harp consort.

Irish harpers employed at court adapted aspects of their playing style to perform the compositions of William Lawes and others in ensembles which included a bass viol, theorbo, or other instruments.

During the 18th century a winged-maiden harp was increasingly used as the symbol of the Protestant Ascendancy, the dominant political power in Ireland.

In the final decades of that century, images of winged-maiden harps were ubiquitous amongst political and revolutionary movements, including the Society of United Irishmen who adopted an uncrowned harp icon along with the motto 'It is new-strung and shall be heard' as the official insignia of their movement in 1791.

In the early decades of the 19th century, writers such as Sydney Owenson and Thomas Moore used the Irish harp and harper metaphors in contemporary literature and song to address social injustices, in particular, the extreme poverty of many of the native Irish.

In songs such as The Minstrel Boy and The Harp that once through Tara’s Halls by Moore the harp is used as the symbol of an oppressed nation, an enslaved people and a shattered civilisation.

From the 1830s onwards, an image of a harp similar to the oldest extant Irish harp, the Brian Boru or Trinity College harp, gradually replaced the winged-maiden harp icon.

This type of harp, often referred to as a plain harp because of the absence of the winged-maiden design, was a recurring image in the iconography of various political and revolutionary movements, including the Repeal Association, the Irish Republican Brotherhood and the Land League.

8. Military use in the 19th century

During the 19th century, an Irish harp motif based on the Brian Boru harp with some embellishment was used on the lapel and cap badges of the Royal Irish Constabulary (RIC) and on the insignia of some Irish-based regiments of the British Army, including the Connaught Rangers.

The crucial difference between the use of the harp by the RIC, the Connaught Rangers and various nationalist movements was that the RIC and Connaught Rangers harps were surmounted by the traditional Stuart or King's crown.

Various flags were flown and carried during the Easter Rising of 1916, including the Tricolour and the Plough and the Stars, but the green flag with a gold harp was prominent on many of the rebel strongholds including the GPO and Boland's Mill.

10. The President's seal of office

The Coat of Arms of Ireland and the Presidential Standard include an image of a gold harp (similar to the Brian Boru harp) with silver strings set against a blue background.

The instrument is also the main element in the seals of office of Uachtarán na hÉireann (the President of Ireland) and all government ministers and departments. 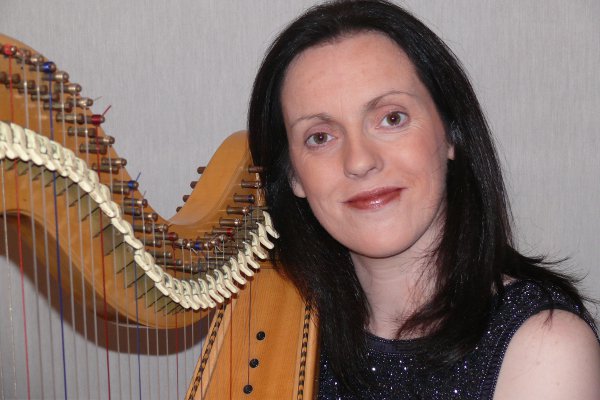 Mary Louise O'Donnell holds a doctorate from the University of Limerick and is a former Irish Research Council postgraduate scholar and postdoctoral fellow.

Her first book Ireland's Harp: the Shaping of Irish Identity c.1770 to 1880 was published by UCD Press.

She is a renowned harpist and has given lectures and recitals throughout Europe and North America.