Are these Ireland's cheapest homes? Three Irish properties that will cost you under £100,000 in total

AFTER the property crash in Ireland house prices came tumbling down but while they have recovered somewhat there are bargains still to be had.

Properties in Dublin or traditional tourist areas such as west Cork or Kerry command the highest prices.

The lowest prices are, in general, in the Midlands such as Offaly or Westmeath (though not anywhere within reasonable commuting distance of Dublin) and the southernmost areas of Ulster such as Monaghan, Cavan and Tyrone.

In general, the more inaccessible areas of the country away from the coast have the lowest prices — particularly if you’re prepared to buy a ‘fixer upper’.

For instance in Co. Tyrone, estate agents Alexander Gourly (Derry) have a three bedroom detached bungalow for sale, midway between Derry and Strabane.

It has a porch, living room, kitchen and bathroom as well as three bedrooms. It’s on sale at offers over £35,000 - but is in need of complete renovation. 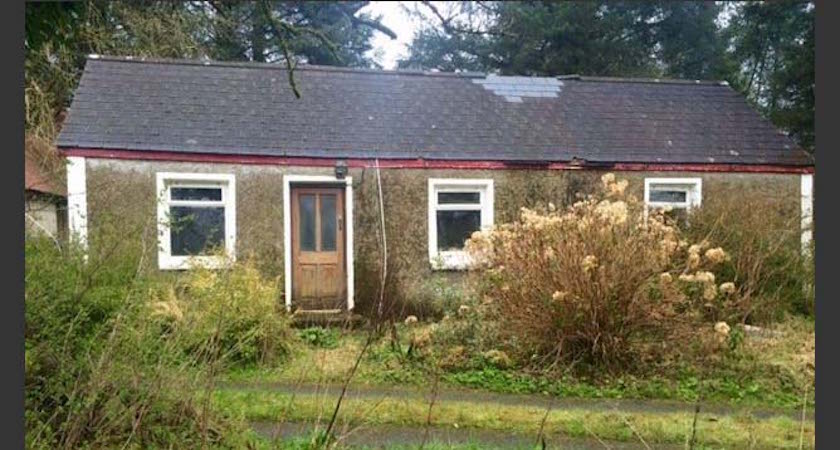 Leitrim is another area where bargains are to be had.

Myhome.ie is currently advertising a two-bedroom cottage with views over the Aughnasheelin and Ballinamore countryside. 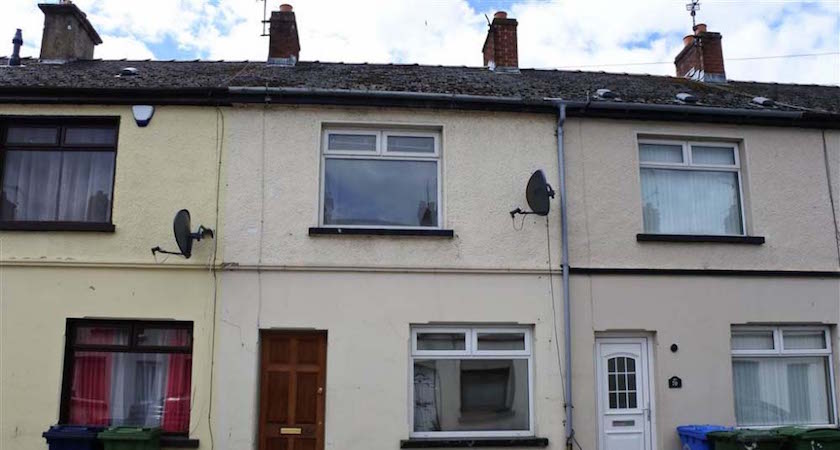 Or if the countryside isn't for you, here's something in Lurgan town

You don’t need to venture into the deepest countryside either.

Apex Property Agency currently has on its books a terraced, two-bedroomed house in Albert Street, Lurgan, Co. Armagh for £31,000.

And if you've a little more cash to splash...

The house is located in a development of 12 houses in a quiet cul de sac just off the town square.

In inland Donegal, where the population has been decimated by emigration, demand for accommodation has fallen dramatically. Prices are consequently low.

In Cavan, despite, it boasting some of the most bucolic scenery in Ireland, is not served by a good transport network, so prices remain low. 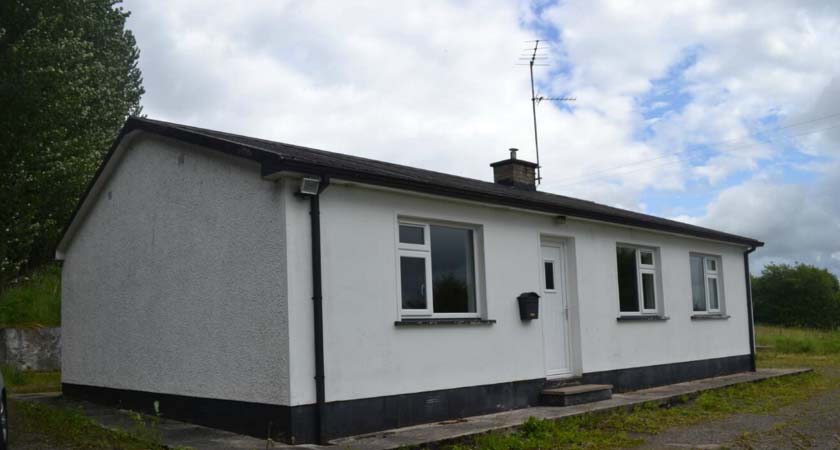 In Fermanagh you can still get habitable house - that is, a property which doesn’t require a huge amount of money spent on it - for under £50,000.

PropertyPal has a three-bedroomed cottage in the village of Ederney for £40,000.