Ireland's worst reviews on TripAdvisor according to unimpressed tourists

Visitors walk on the Giant's Causway on March 14, 2012 in Portrush, Northern Ireland.

WITH breath-taking coastline, the magnificent Giant’s Causeway in the north and the cobbled streets and history of Dublin in the south, Ireland has plenty to offer tourists.

But not everyone is seduced by Ireland's many charms. As these TripAdvisor reviews demonstrate, some holidaymakers find their visit to some of the most popular tourist attractions a bit lacklustre.

Here's a selection of comments from some of the most disgruntled tourists: 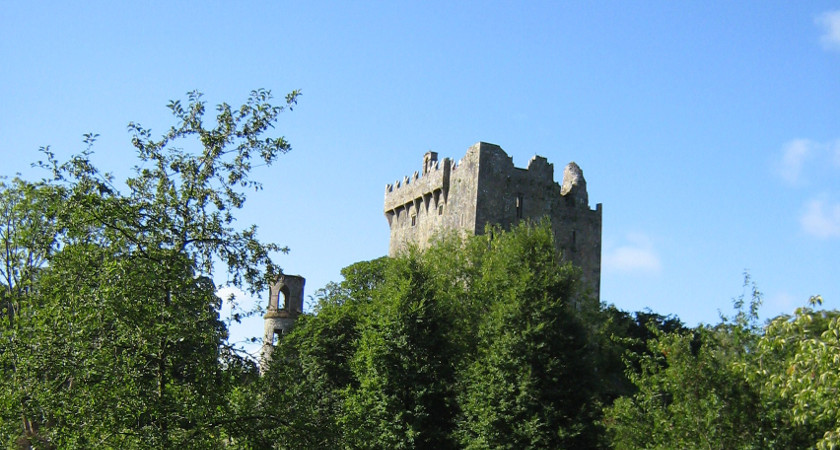 A visitor from New England, US, expresses some hygiene concerns after his visit to the world’s most infamous stone.

“I kissed the Blarney Stone and then went down to a local pub for a pint. After meeting some local folks, we were told ‘don't kiss it, we all pee on it!’

"Needless to say, I felt quite foolish and thought about how many people urinated on the Stone before I kissed it!”

A visit to the Guinness Storehouse wasn’t exactly what this New Jersey tourist had in mind.

“Went to the Guinness Storehouse yesterday and was waiting for the bus when we were attacked by kids throwing eggs at the tourists.

“No security appeared and the kids kept throwing eggs and banging on the busses. It was terrible. Guinness should do something.” 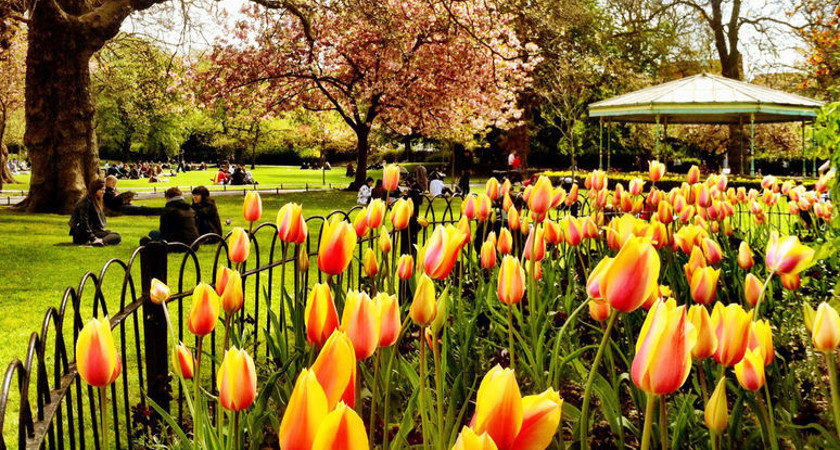 This tourist’s high hopes of St Stephen’s Green were dashed when it amounted to nothing more picturesque than some baby swans.

“I had high hopes for this park. I read great things about it. But it is nothing spectacular. Nothing great there that I even wanted to snap a picture of, except some baby swans. Central Park in New York is way better.”

This local had a more sympathetic view of his city’s most well know green space.

“Peaceful green space in the heart of the city. Unfortunately, there are only about three days a year when you can actually sit out on the grass. It's a fine line between sunbathing and drowning in Ireland.” 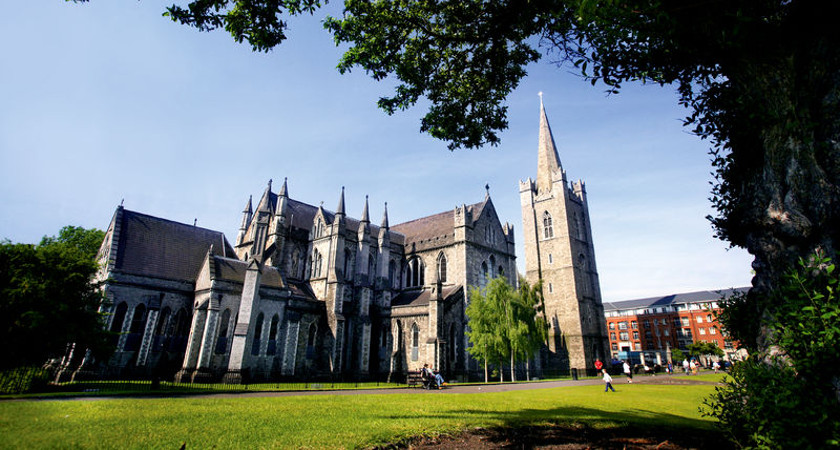 This visitor from Co. Waterford had this to say about the bell-ringing at the Irish capital’s favourite cathedral.

“A Poor Mans Christchurch. The bell-ringing team must surely be comprised of either monkeys or children for them to sound so terrible, the noise ruins the ambiance of the adjoining park." 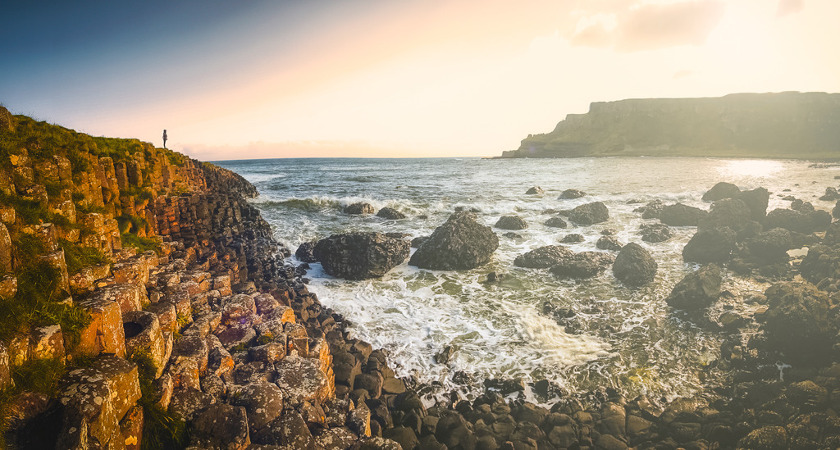 Fortunately, this tourist had only travelled down the road from Broughshane, to realise that this, is in fact, it.

“How interesting can a pile of stones be, the answer is not very. For the first five minutes its mildly diverting. Then you realise, what is this it? Yes, is the answer. Save yourself a trip. Visit your local builders yard and take a quick look at the nearest stack of blocks - job done.”

He was not alone, with other tourists finding themselves underwhelmed by the geological attraction on the Co. Antrim coast.

“After seeing thousands of pictures and videos of the Giant's Causeway in magazines and on TV, imagine my bemusement to see a very small mound of geometric rocks and to realise that, ‘this is it’. The only saving grace was the lovely cliff walk on the way back.”

The Connemara National Park failed to live up to this American's expectations, although we’re not entirely sure what kind of weather they were hoping for.

“If you are expecting a National Park as in the USA, forget it. This is a real let down, with 1 trail up a hill. Usually cold and wet as well. Ugh.”

A tourist from Florida laments the lack of bears to be found in Killarney.