THIS Irish barber went the extra mile to make sure one of his regular customers got the haircut they needed.

Like most guys, 16-year-old Evan O’Dwyer has been going to the same barbers for most of his life.

Along with his mother Deirdre, he has been visiting Baldy Barber in Cork, to have his hair cut by his favourite barber Donncha O’Connell.

But sitting in a chair to have his hair cut can sometimes be an uncomfortable experience for Evan - who has autism -  because of the sensory challenges presented by the condition.

As mum Deidre explained on Facebook: “Donncha has been cutting Evan’s hair for the past 14 years but today Evan had other ideas and refused to stay in the chair.” 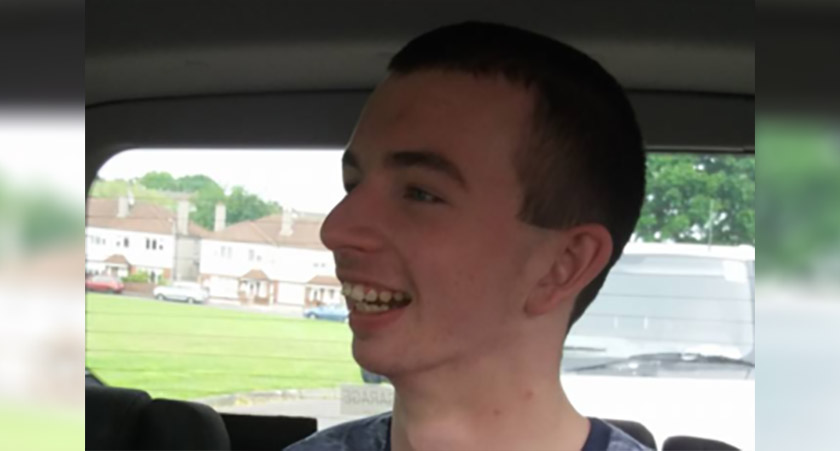 Evan got there in the end. Picture: Deidre O'Dwyer

But quick-thinking Donncha isn’t a man to be put off a challenge, and the kind-hearted barber decided to improve by enlisting his brother Dylan to help him cut Evan’s hair in the car.

“It’s great when you have a brilliant barber who totally understands autism and who will go to any lengths to make your child feel comfortable,” Deidre said.

Since mum Deidre posted it to Facebook on Monday, Evan’s story has now received over 3,000 likes from people inspired by Donncha’s heroics.