WE asked our photographers to choose their favourite pictures of the year – those special images that capture a moment, or trigger a memory… 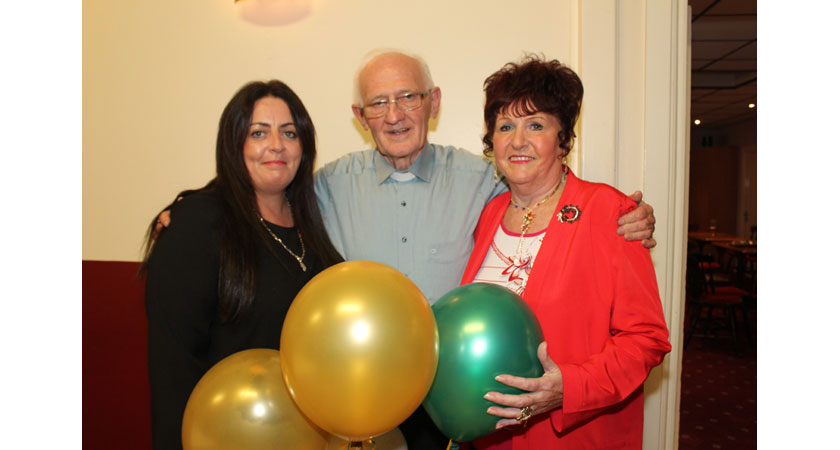 JUBILEE FOR JOHN: Co. Kerry Priest Fr John Ahern – popular former priest at St Mary’s Levenshulme in Manchester – celebrated his golden Jubilee in the priesthood in June, 2016. Fr John came back from Co. Kerry to say a celebration Mass and threw a party for his parishioners afterwards at St Mary’s Parish Centre. Fr John is seen here with Zhara Treanor and Cath Cunningham 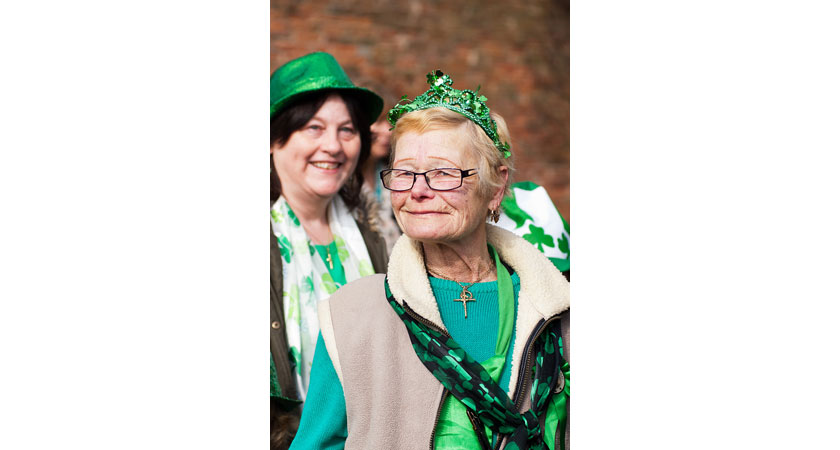 SUPER SMILE: Every year, this charming lady gets totally involved in the Derby St Patrick’s Day parade and always makes a special effort. She always has a lovely smile, and she never misses a copy of The Irish Post 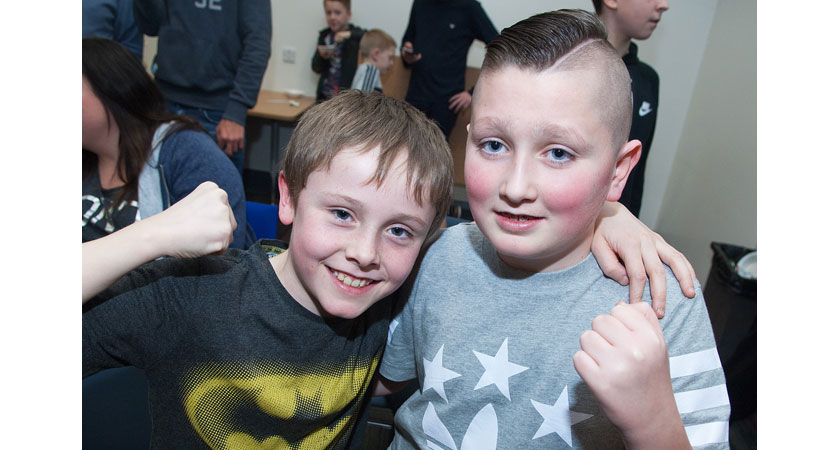 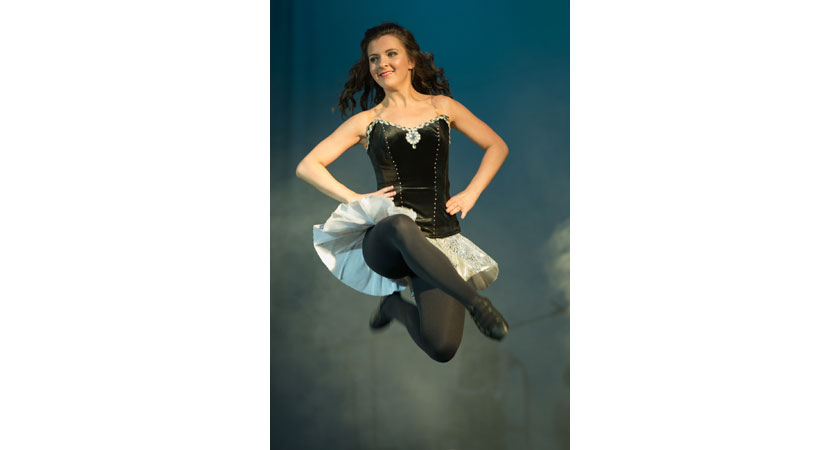 IN FLIGHT: Following Riverdance’s success, Irish dancing is now a global phenomena. Pictured is Sinead Kalnins – three times Midlands champion dancing – as part of the Celtic Feet show in Coventry in May 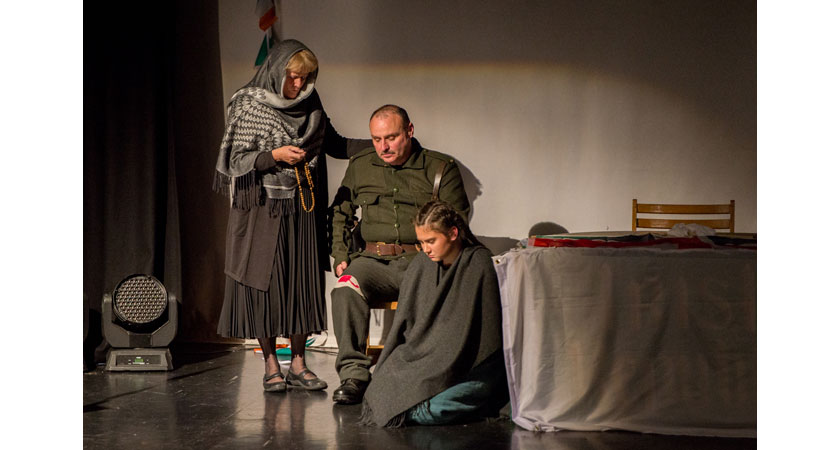 SOLEMN SCENE: In the centenary year of the 1916 Easter Rising, Birmingham Irish Association put on a production of Caisc 16, which brought to life the key events of 1916 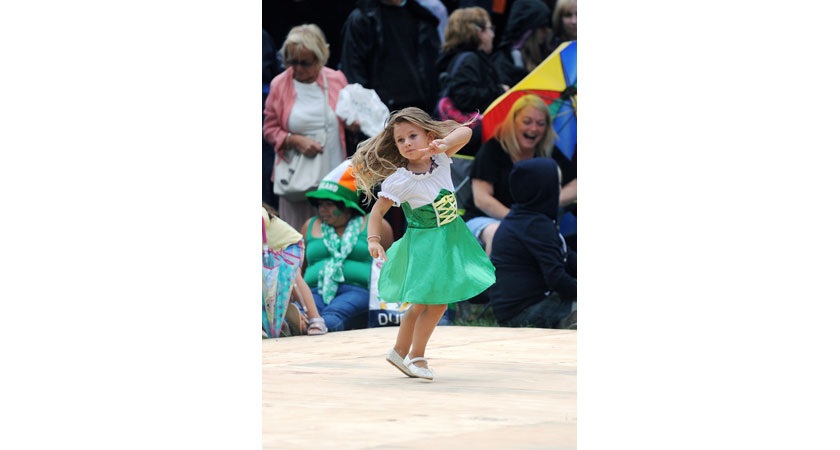 CAREFREE: At the Crawley Irish Festival in August, this little girl was twirling around to the band, in a carefree world of her own 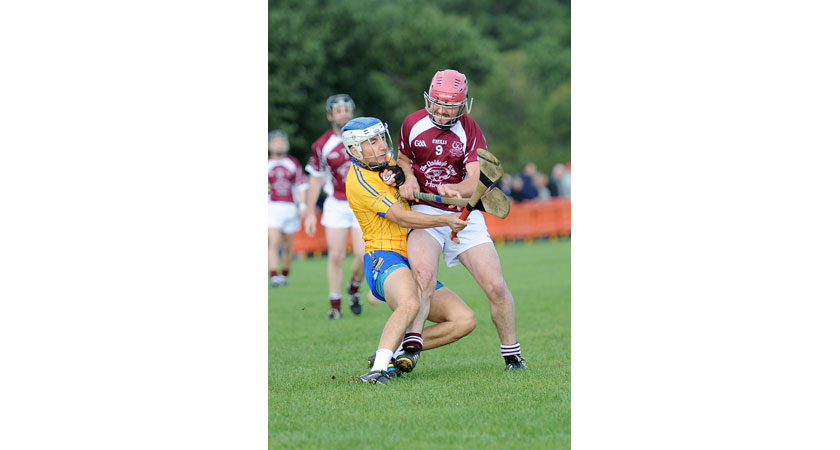 INEVITABLE OUTCOME: London Senior Hurling Championship final between Robert Emmetts (yellow and blue) and St Gabriels (maroon) in October. These two were battling each other throughout the game. I could see this collision coming before I hit the shutter, neither were going to pull out, and I think it really captures the intensity of the moment 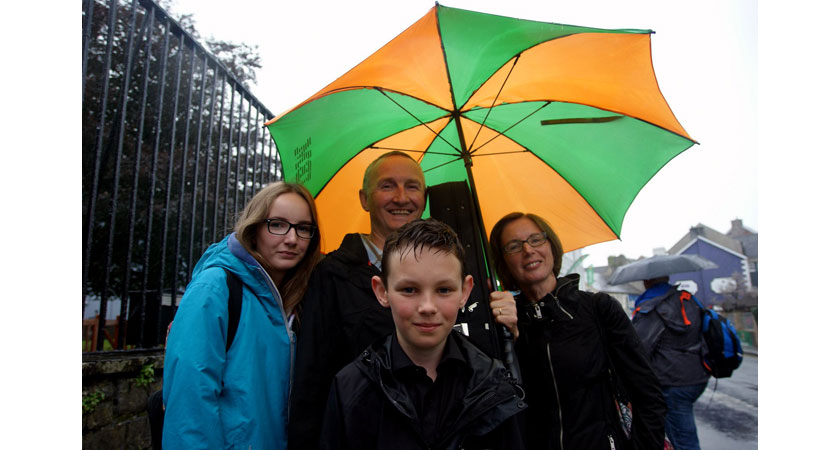 WEATHER BEATEN: The McFadden family from North London defied the August rain at the Ennis Fleadh 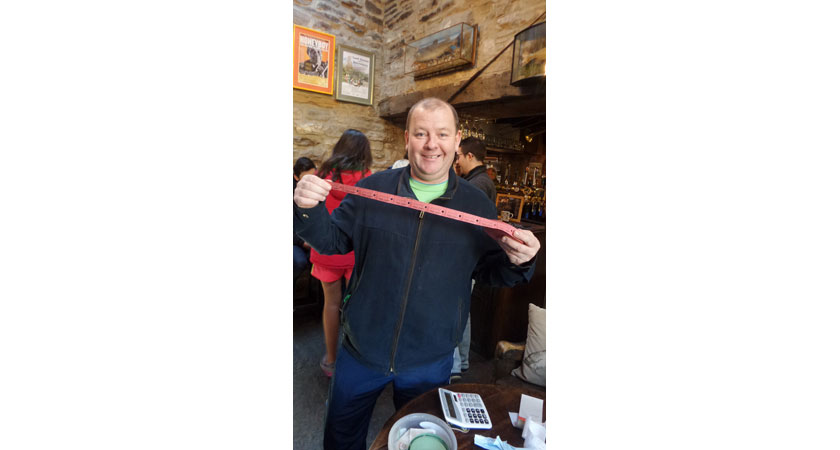