BEING front row at Bob Geldof's Live Aid concert in 1985 is just one of the many little white lies parents who grew up in the 80s tell their younger friends and family to look cooler.

Attending the fundraising festival or taking part in political protests are just some of the porkies told by the 80s generation today, despite half not remembering what they actually got up to in the pre-social media era.

A survey by Samsung has revealed that seven in 10 parents in Britain, aged 35-50, have lied about their pasts.

We guess the old adage that good stories get better with age rings true! 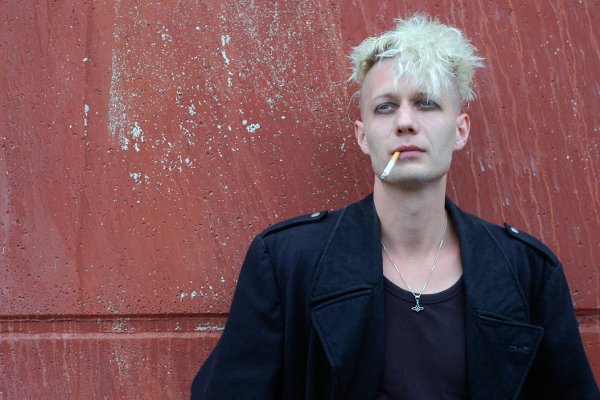 1. Joined a youth sub-culture movement such as new romantics, goths or punks 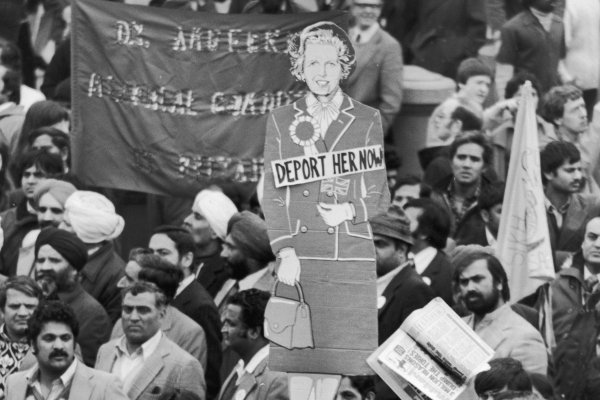 2. Took part in a protest against the Thatcher Government 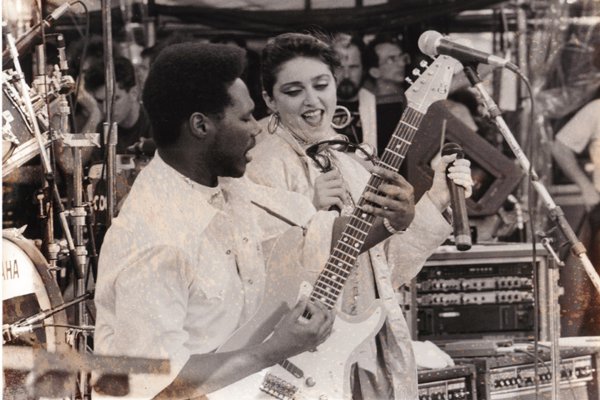 3. Attended an iconic music event from the decade – such as Live Aid or Madonna's Virgin live tour 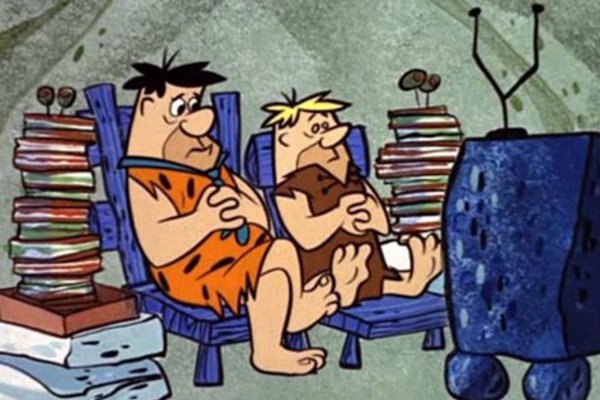 4. Spent every Sunday morning vegging out in front of kids TV like The Flintstones 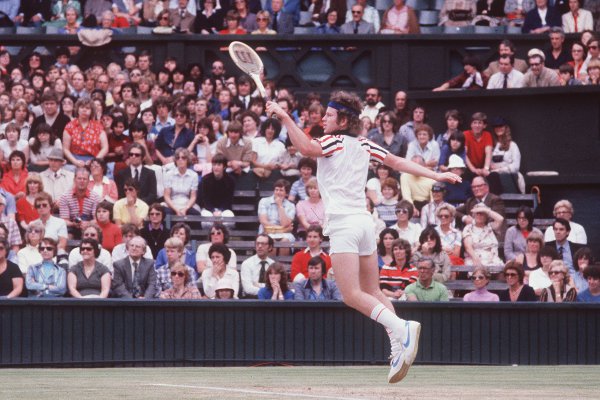 5. Attended a major sporting event of the 80's such as McEnroe vs Borg at Wimbledon 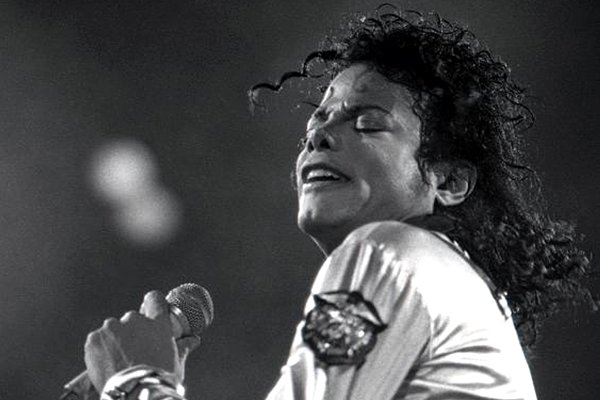 6. Met or hung out with someone famous from the era like Michael Jackson 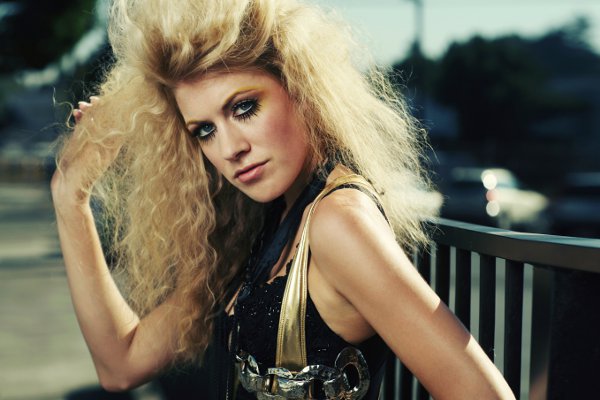 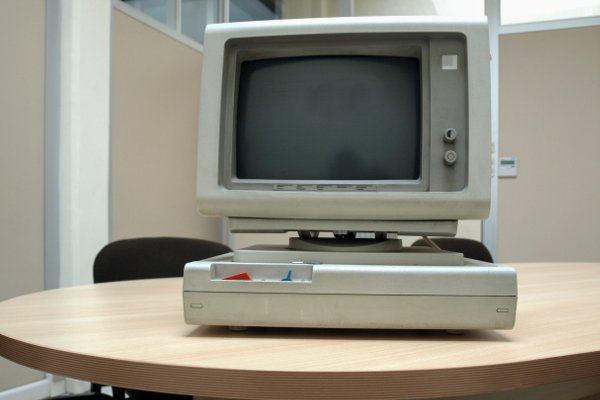 8. Was an early adopter of computer programming or started coding on early computers like the ZX81 to create basic games 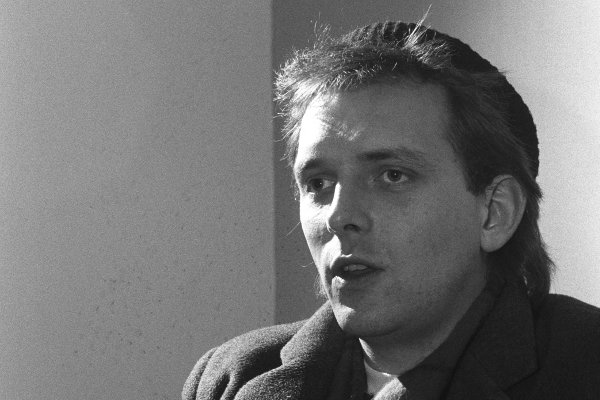 9. Attended a comedy gig from one of the seminal alternative comedians such as Rik Mayall 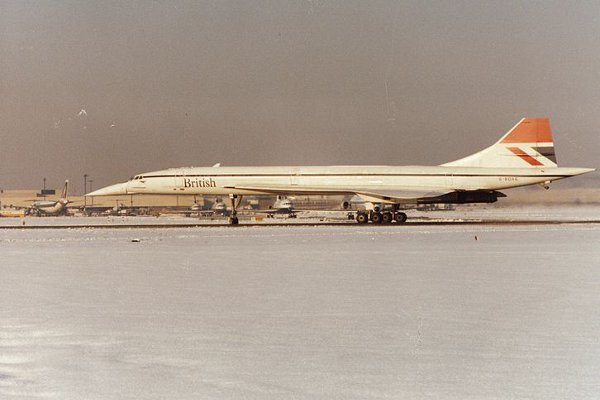