IN PICTURES: Manchester becomes a sea of green, white and gold for St Patrick's Day Parade

TENS of thousands of people came out to celebrate the 28th annual St Patrick’s Day Parade held in Manchester over the weekend.

The city is currently celebrating its 23rd annual St Patrick’s Day Festival, which runs until March 18.

The two-week event was officially launched with a concert by the Kings of Connaught held at the Irish World Heritage Centre (IWHC) in Cheetham Hill on March 9.

The Parade, led by Chair of the Festival Councillor John Flanagan, then left the IWHC at 12 noon and finished at Albert Square at 1pm on Sunday, March 11.

Tens of thousands of people turned out to line the route of the parade to revel in the party atmosphere and join in the celebrations.

This year, Irish Minister of State for Training and Skills, John Halligan TD also joined the Parade, and our photogrpaher Kevin Gallagher was there to capture all the fun and festivities of the day... 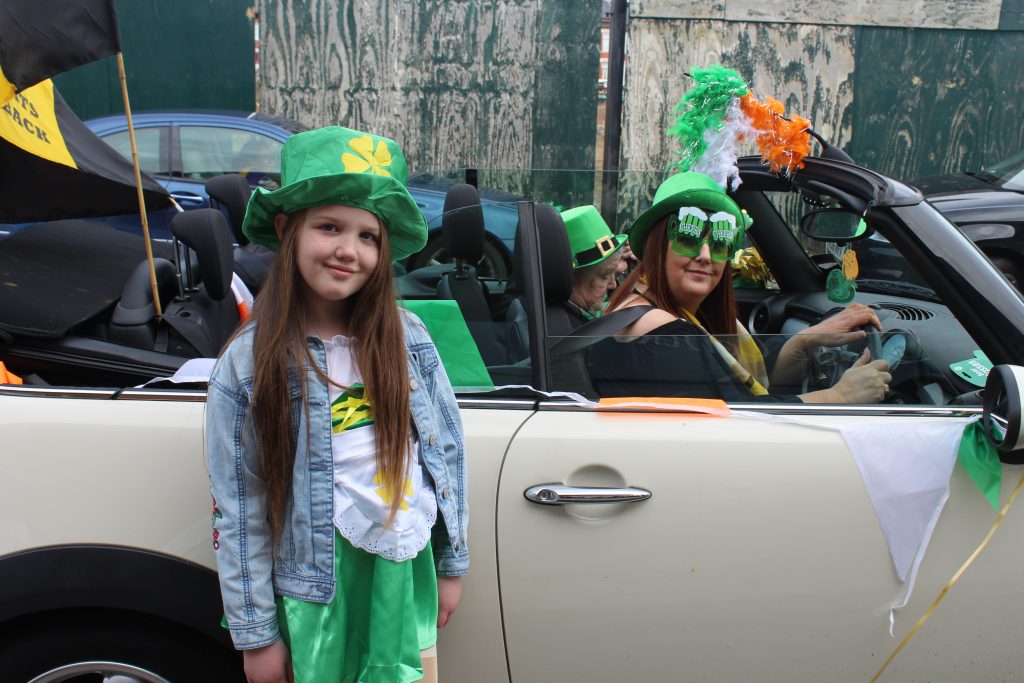 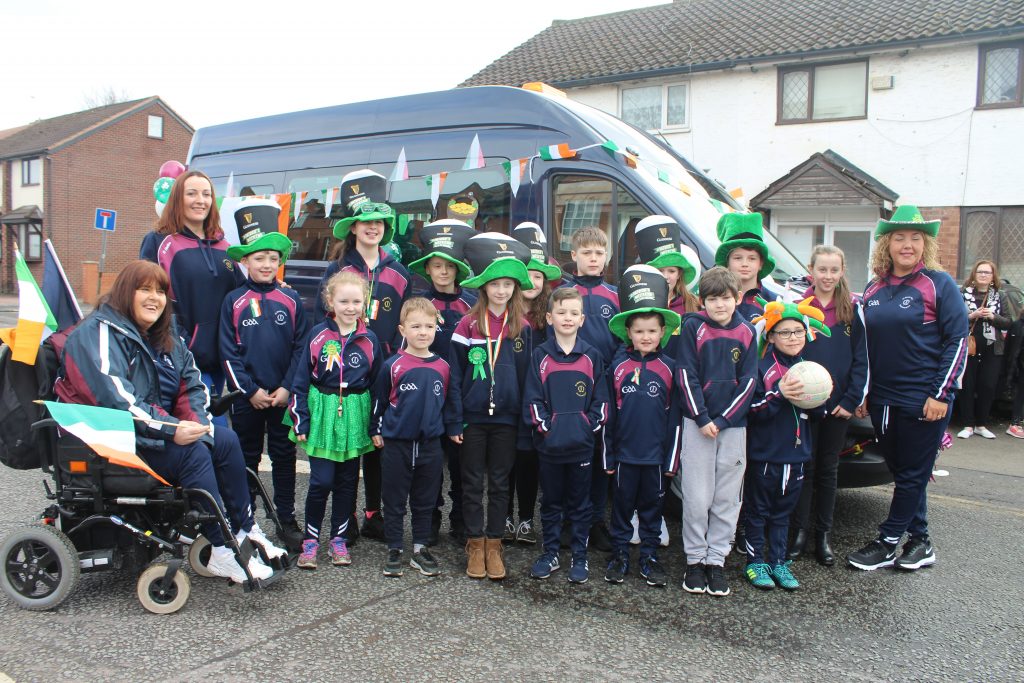 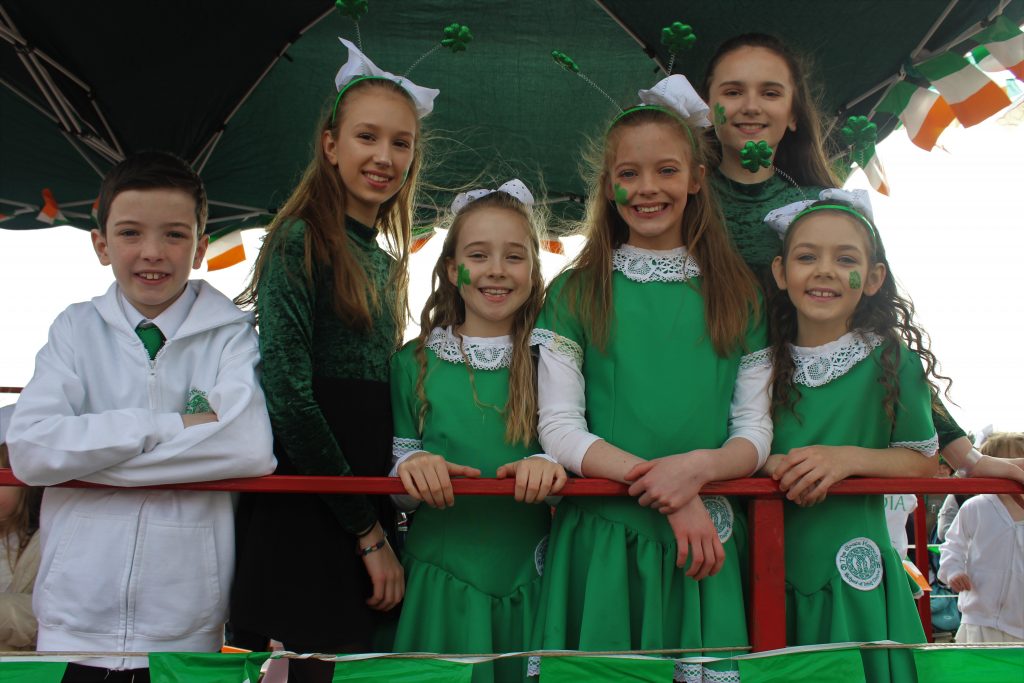 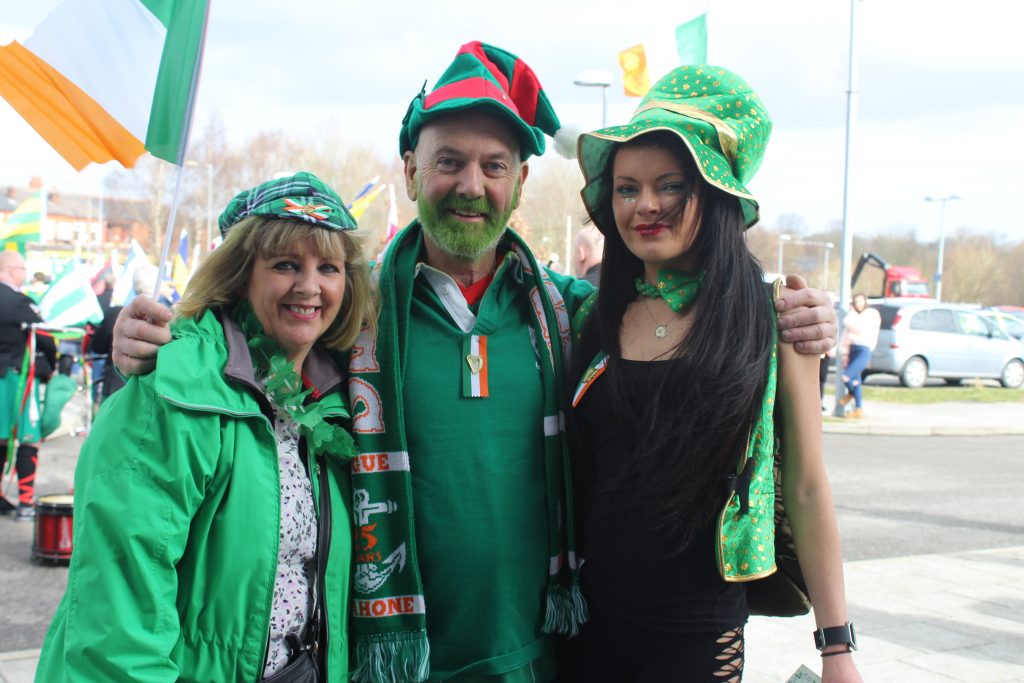 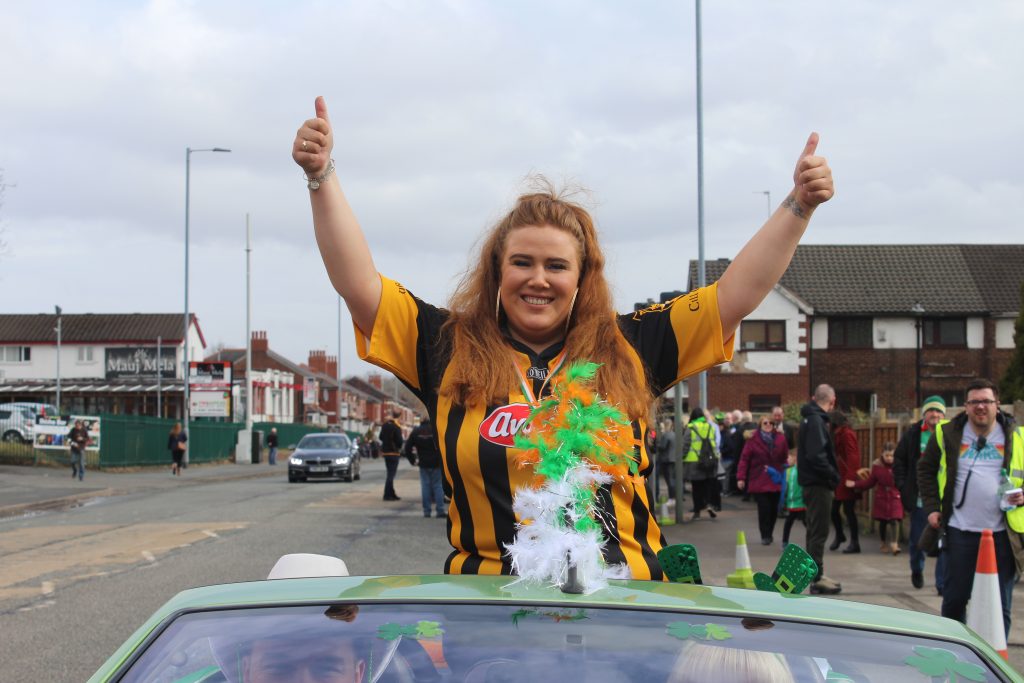 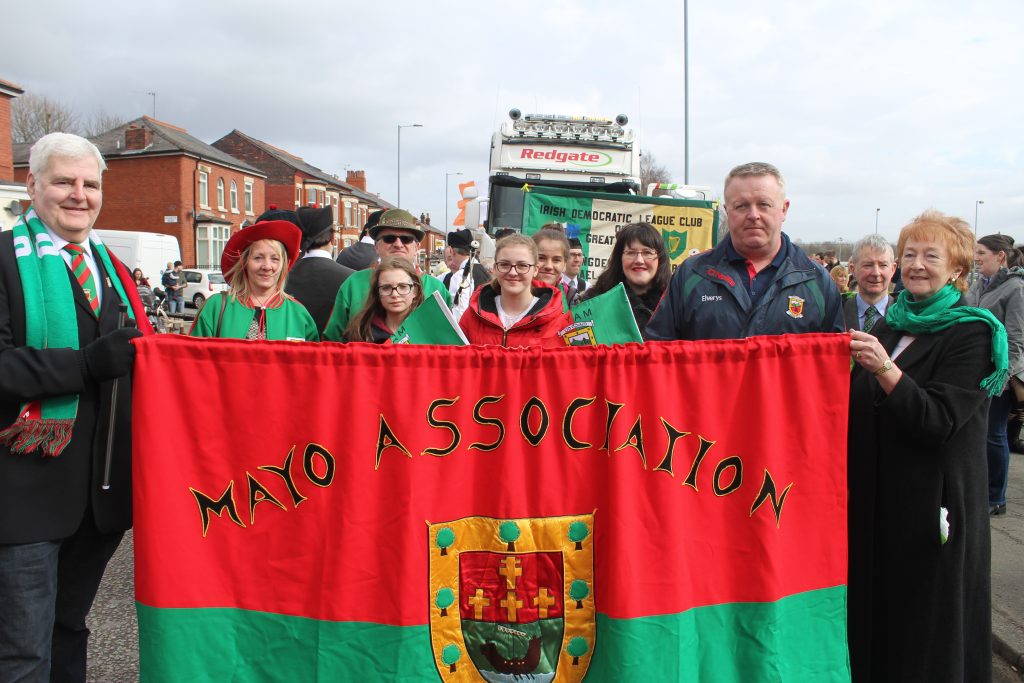 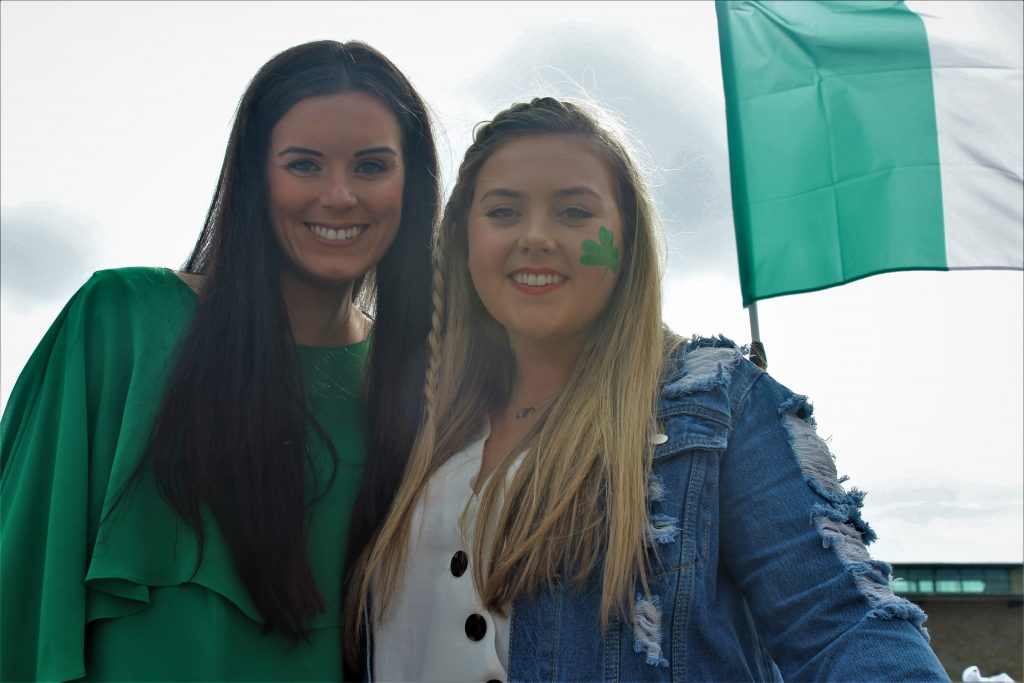 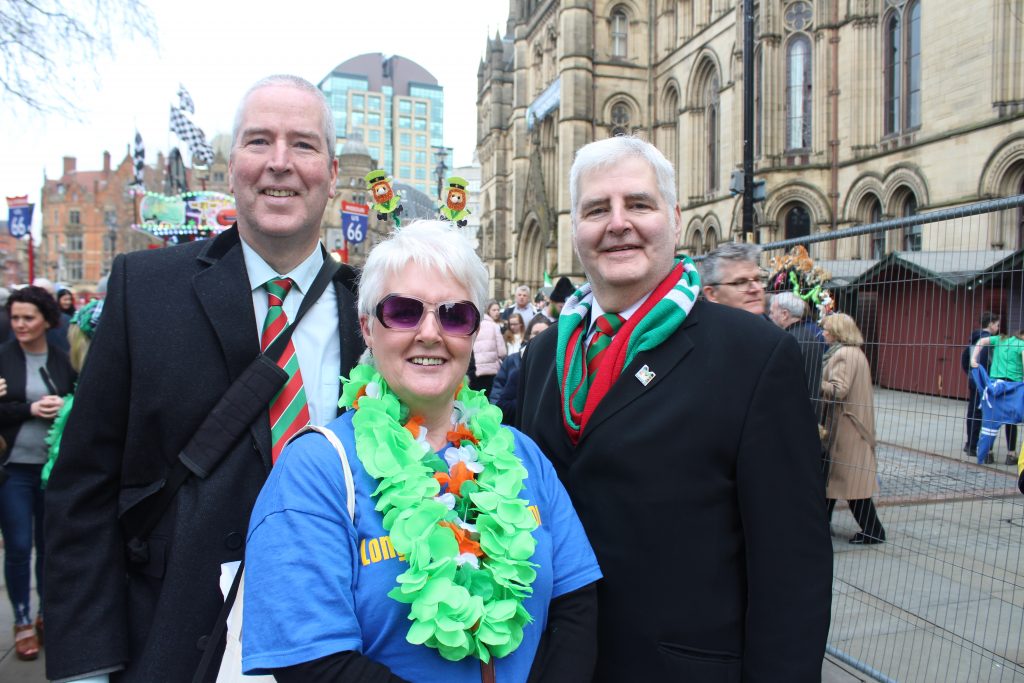 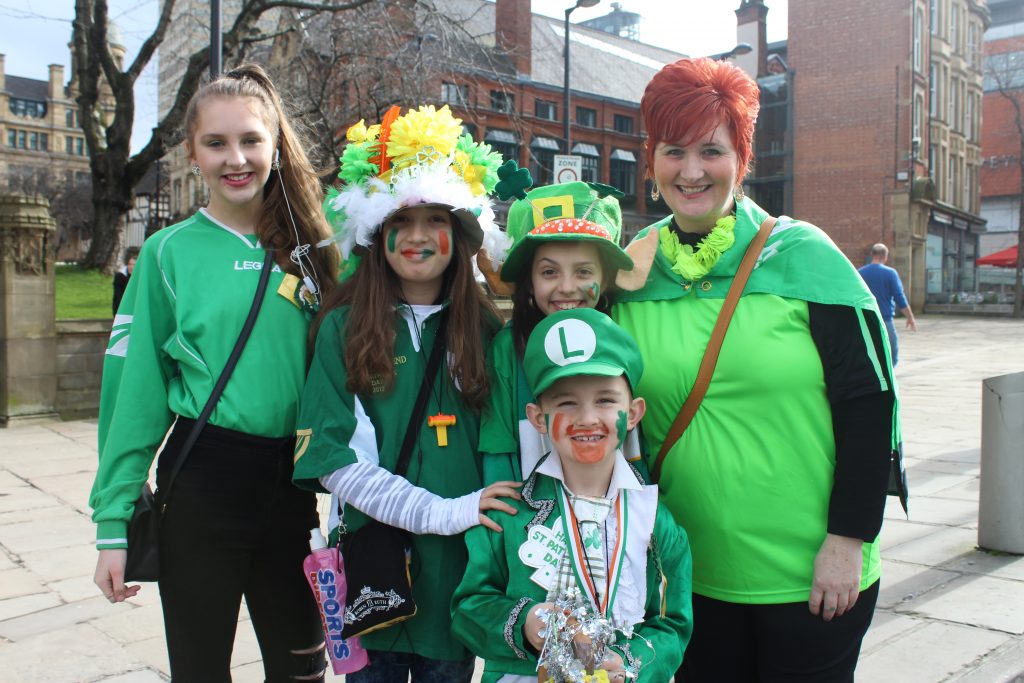