IN PICTURES: World class Irish dancers from across the globe descend upon Glasgow

IRISH dancers from across the world have descended upon Glasgow this week - with high hair, colourful costumes and plenty of competitive determination.

The young competitors - both girls and boys - are in Scotland to compete in the 48th annual World Irish Dancing Championships.

The city has welcomed more than 14,500 competitors and supporters for the much-anticipated competition, which is taking place at the Royal Concert Hall.

Some of the dancers have travelled from as far away as Japan, Russia and the US to take part in the event – which is being hosted by the Scottish city for the fifth time in its history.

The competition runs from March 24 until April 1. 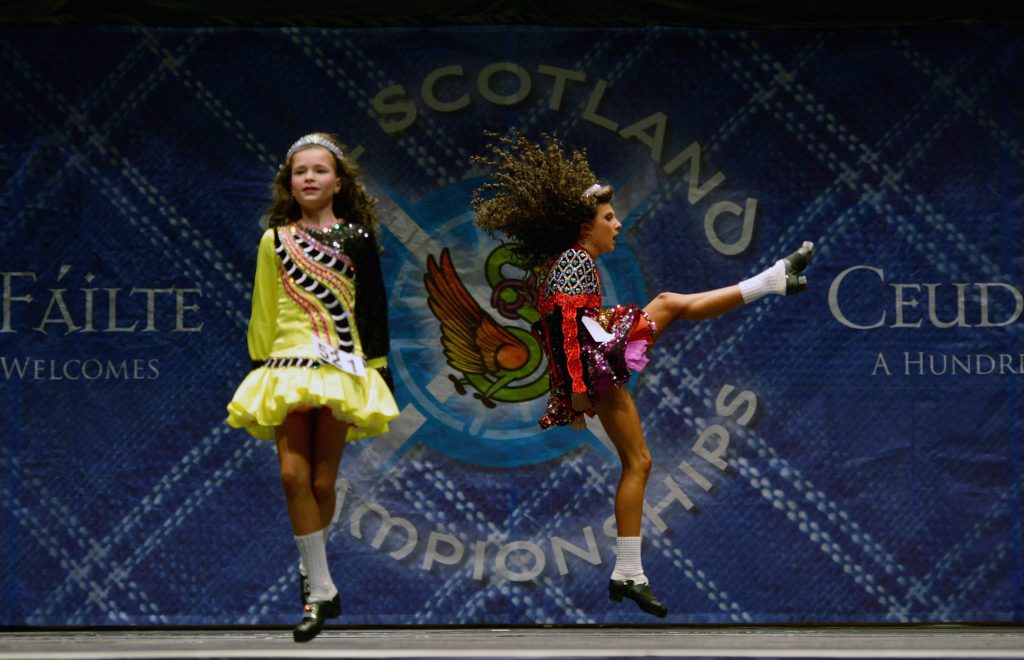 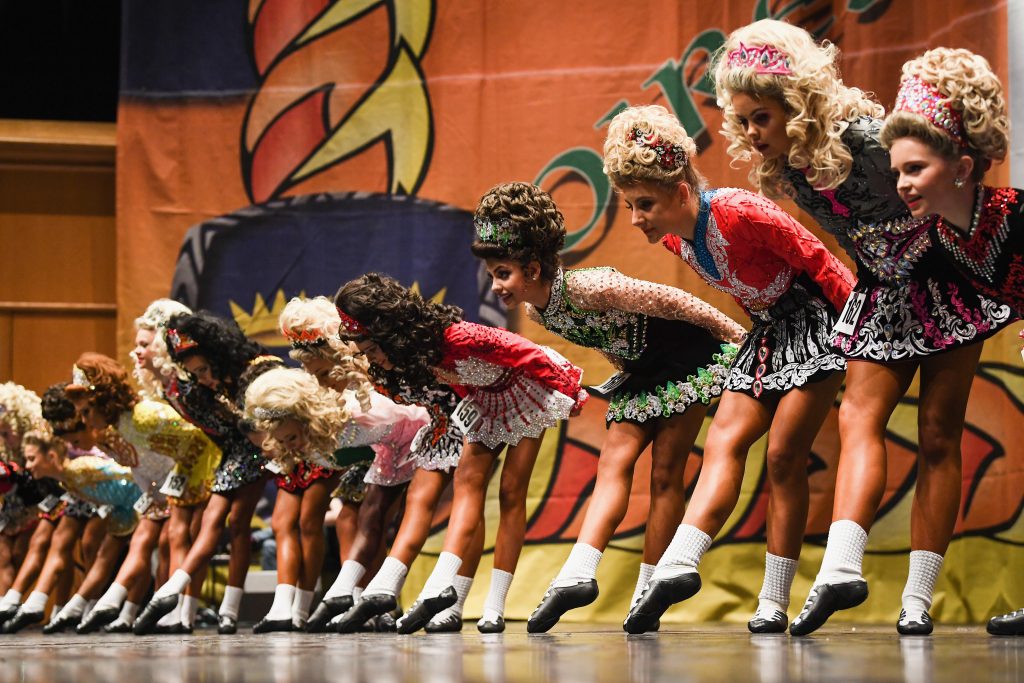 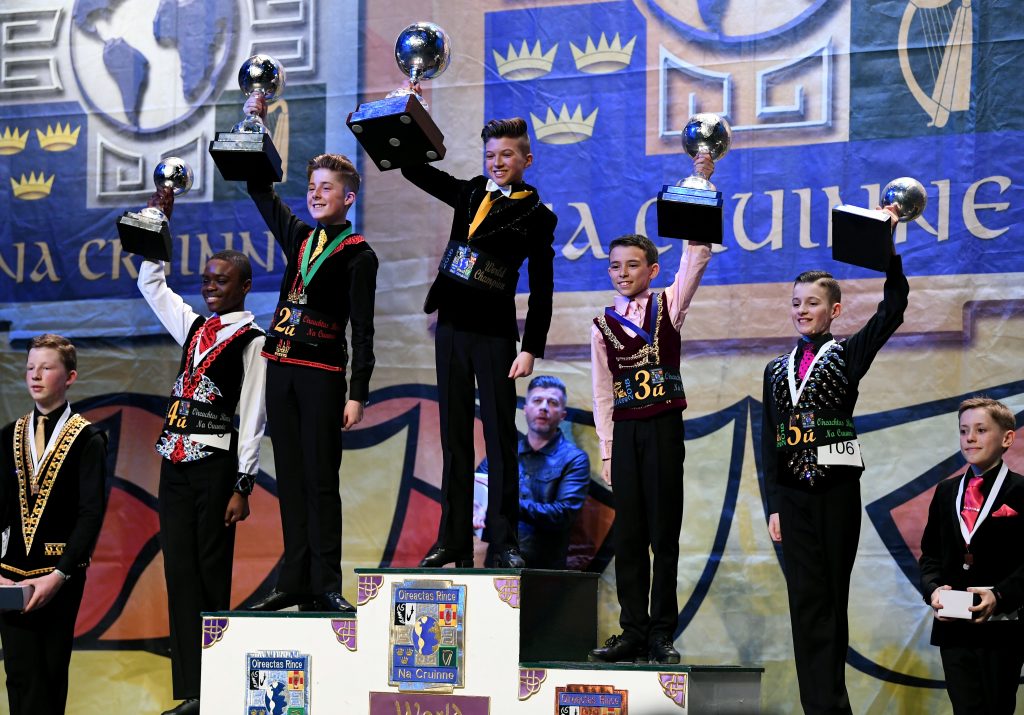 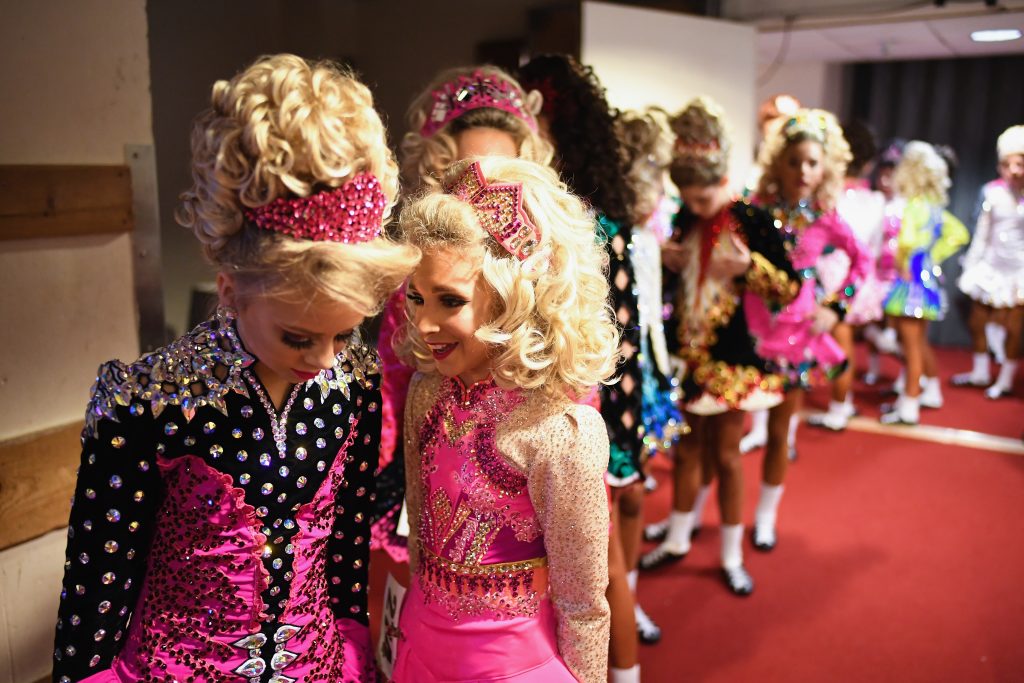 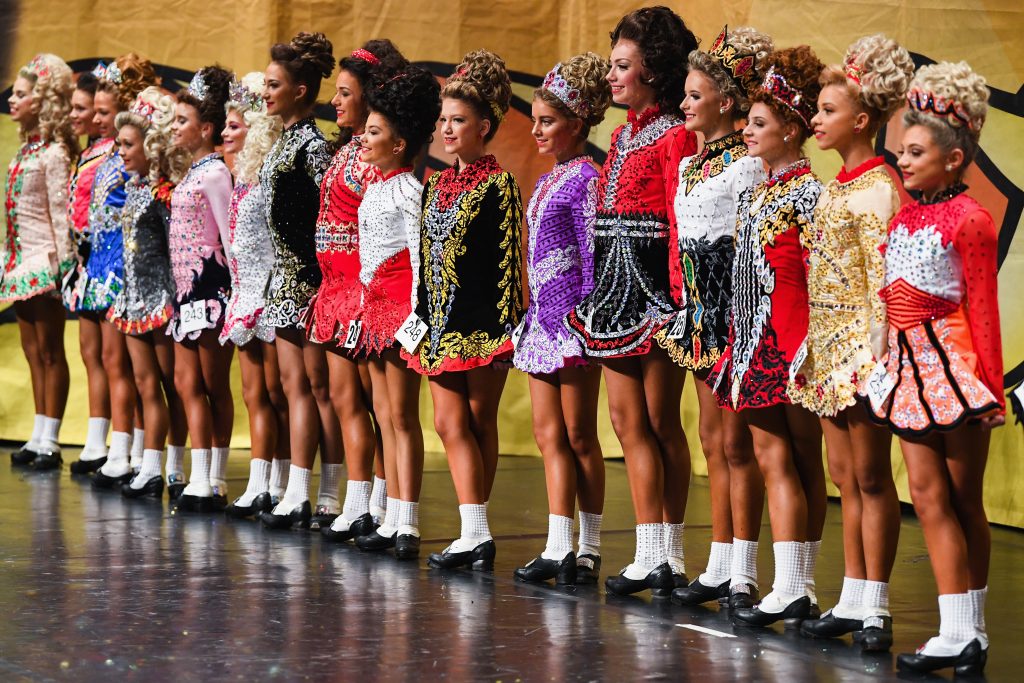 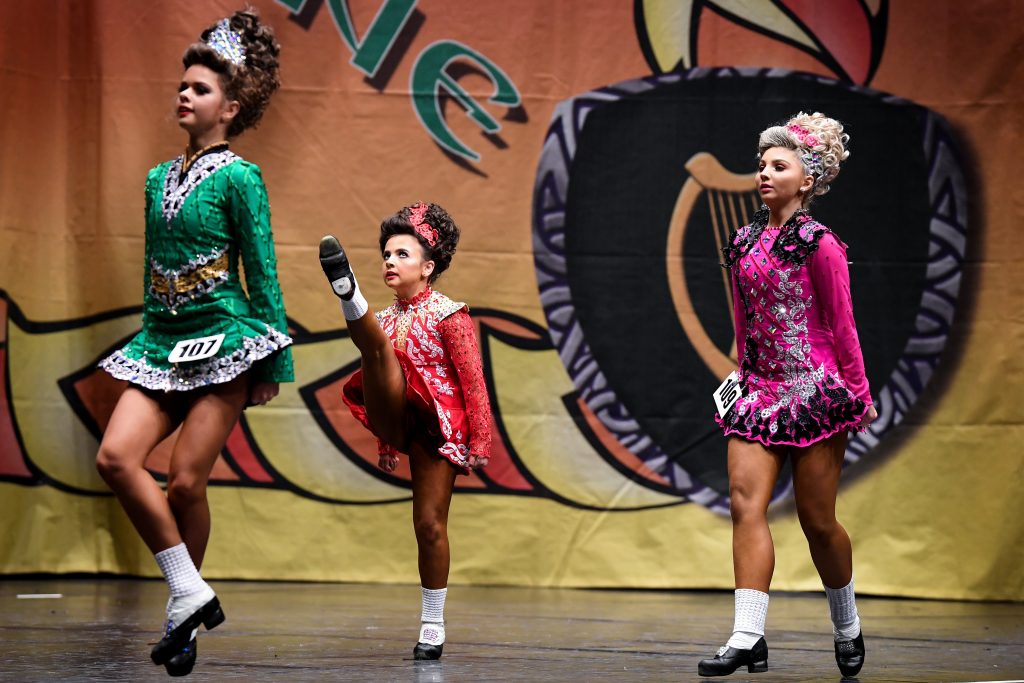 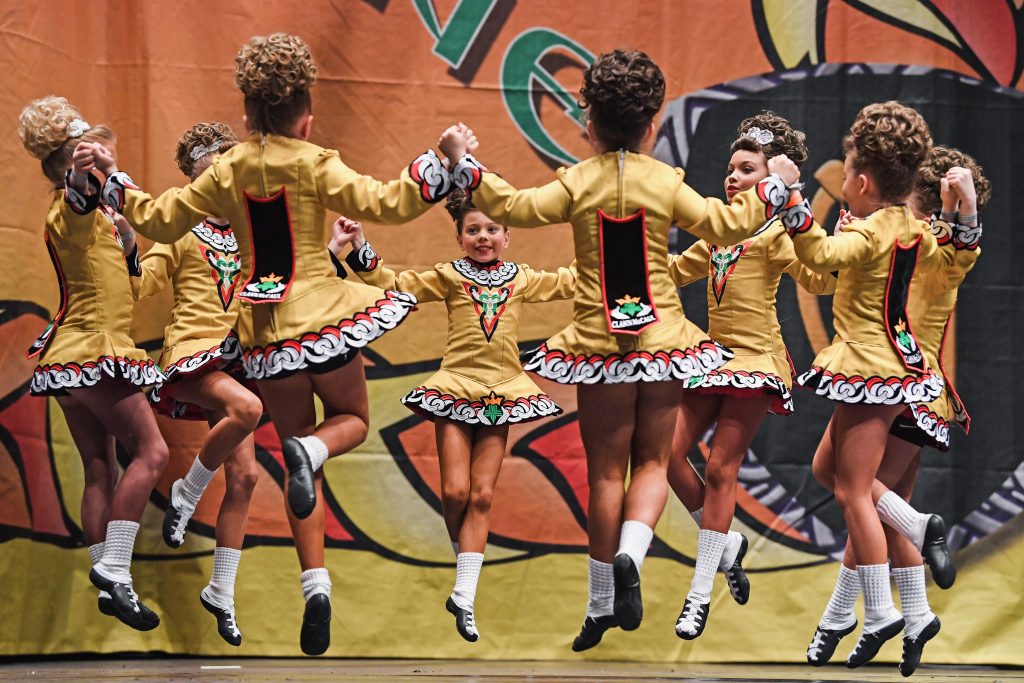 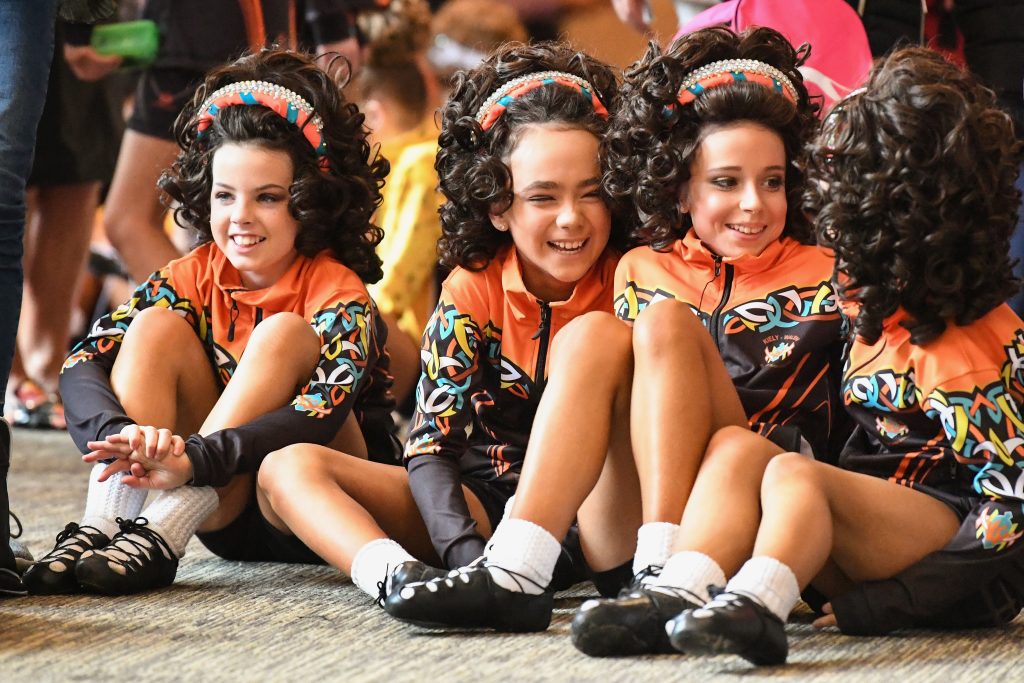 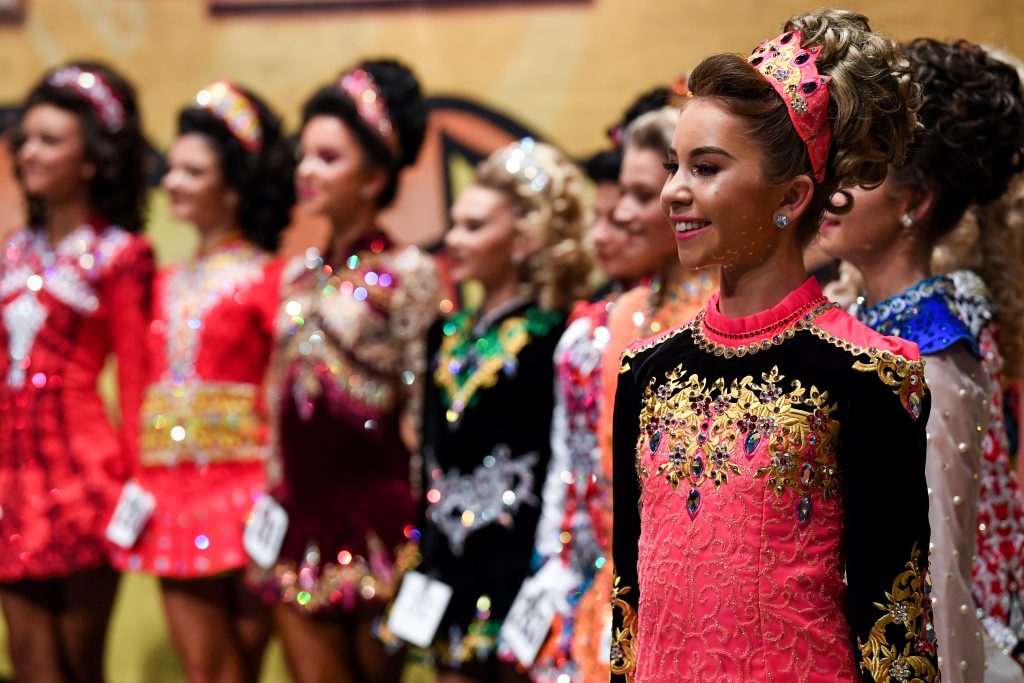 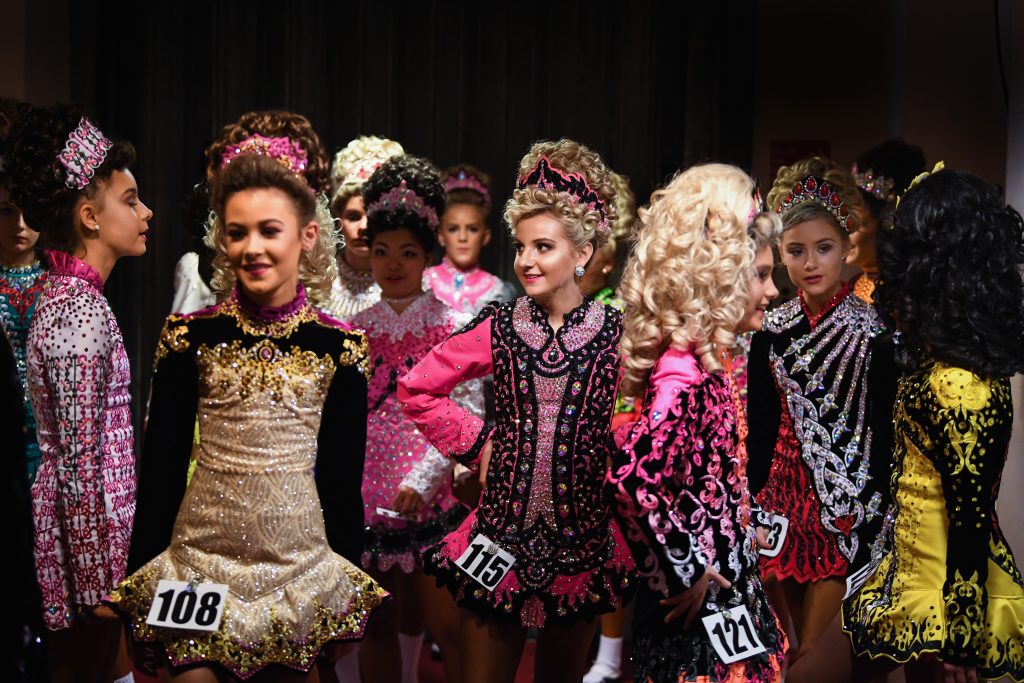 British people have given their verdict on the Irish accent