Party on! Meet the people behind Britain’s St Patrick’s Day festivals and parades 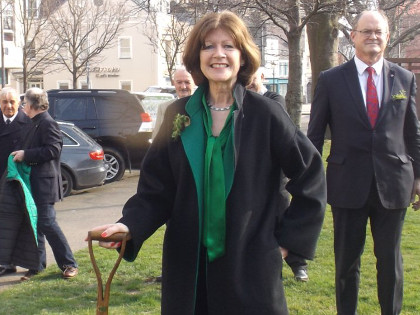 “I was born in Co. Mayo and came to Jersey in 1977. I’m chairman of the Jersey Irish Society, and alongside our honorary president, I’ve been organising St Patrick’s Day celebrations in Jersey for about six or seven years,” Martina Wintour explains.

According to Martina, the festival helps to foster good community relations on the island, which has a population of only 100,000 in total.

She says: “I think St Patrick’s Day celebrations help to unite the Irish community in Britain, and it’s certainly true in Jersey." 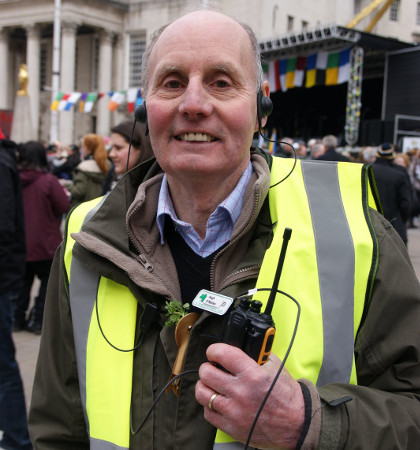 Hugh O'Malley is an integral part of the Leeds Irish community

Hugh O’Malley has been involved in the St Patrick’s Day parades in Leeds since 2007.

“I’m from a tiny corner of Ireland that took root in a house in Leeds,” he explains. “My parents were both from Mayo and lived in a part of the city in which a large number of Irish had settled.

“So, as I was born at home and we had many visitors, my infant ears first heard Irish accents and music and the first experience of my nose was the smell of Irish food.

My love of Ireland and things Irish were established.”

Through Comhaltas Hugh became an integral part of the Leeds Irish community, so he was an obvious choice to help on the St Patrick’s Day Parade. 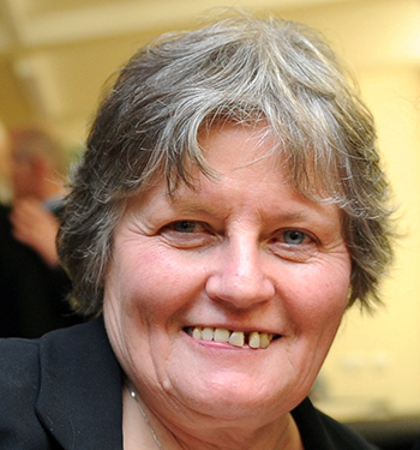 Luton’s vibrant Irish community has always marked our national day very enthusiastically, with the celebrations amongst the biggest in Britain.

Noreen Kellett , the Luton Irish Forum Treasurer, has been at the centre of events since the year 2000.

From Limerick, Noreen came to Britain around 1960 to attend school here.

“My favourite part of the St Patrick’s Day Festival is the music,”adds Noreen.

“We’ve had some big bands performing during the festival including the High Kings and the Fureys, both of whom were very entertaining.

The traditional music and dance are also a highlight for me; the colourful costumes and the music really help to bring the parade to life.” 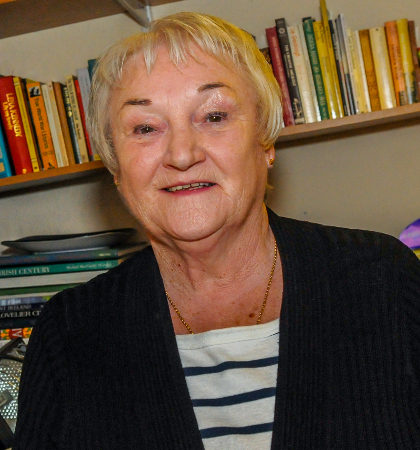 Kay Forrest has been involved in Coventry's parade since 1995

Kay Forrest first came to Britain from Cork City on St Valentine’s Day, 1958. “I arrived in Birmingham when I was 16 years old,” she says, “and when they still had gas lamp on the streets!”

The festival and parade have given Kay much joy over the years. “The best part is seeing everybody turn out for the event and enjoying themselves, celebrating their Irish culture and making it a great day for the Irish in Coventry,” she says.