A PICTURESQUE holiday cottage in Co. Meath has won the title of Best Beach Holiday Home in Europe.

Thatcher’s Rest was awarded the title at the 2016 European Holiday Home Awards in Brussels.

It is one of six holiday rentals available for rent along the Ancient East coast between the villages of Bettystown and Laytown. 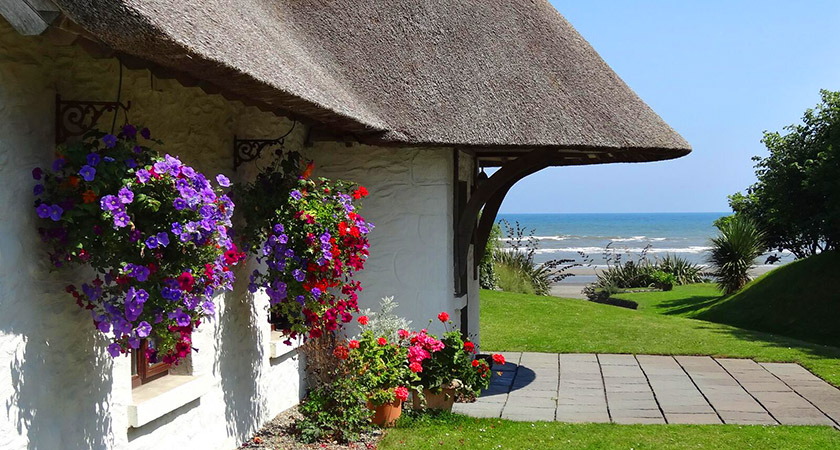 Liz Pickett, who co-owns the property with her husband Roger, told The Irish Post that news of the award “was still sinking in.”

She added: “We have a stunning beach here, and the Boyne Valley is amazing. That, and we’re only 25 minutes away from Dublin airport. 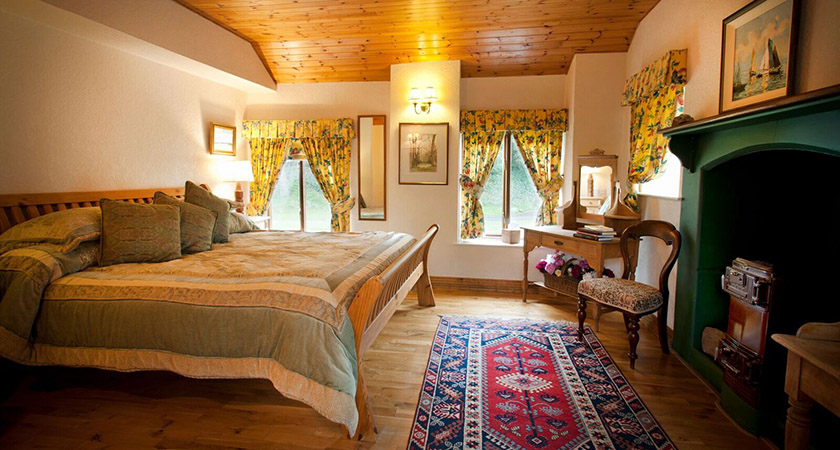 “But the competition was very stiff. We were up against a stunning home in Cornwall and a wonderful place in Croatia on its own private island.

“We were happy just to have been shortlisted. We felt lucky just to be in there. And then we won!” 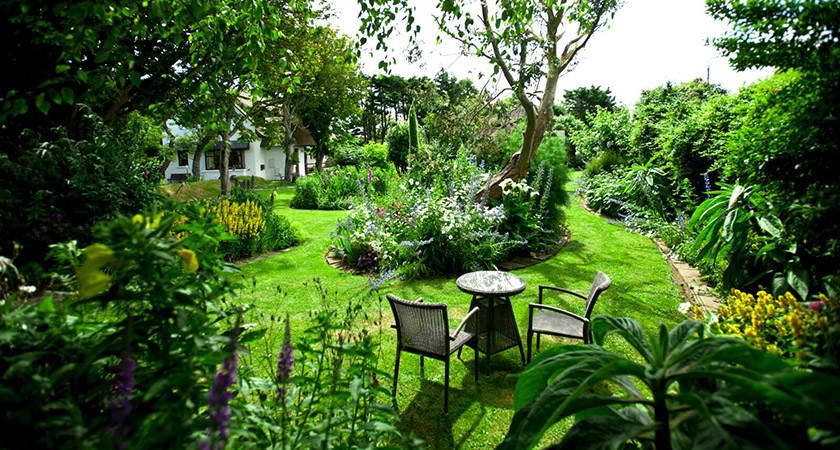 Describing the cottages, she said: “They’re wonderful 300-year-old thatched cottages that have been in the family for three generations. We renovated them to a five-star standard with state-of-the-art wifi, flat screen televisions and so on.

“We have a wonderful team here, without whom we could not operate. If I was a holidaymaker, the cottages are exactly what I would want to walk into.” 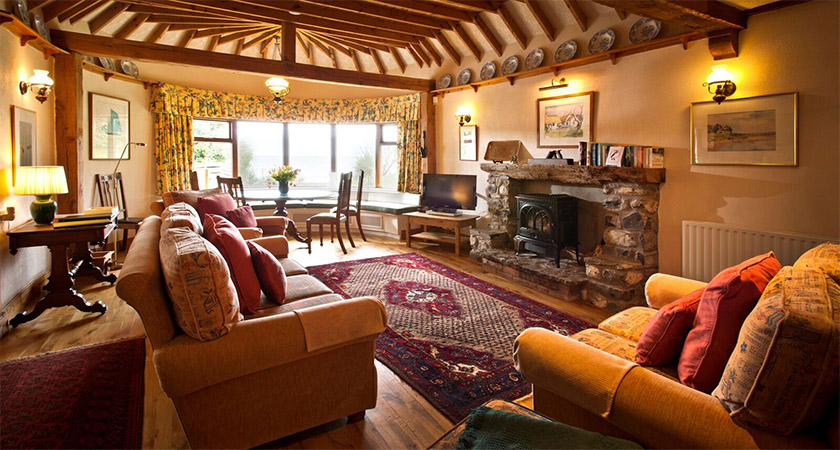 Three nights in Thatcher’s Rest cost €1,260, but nearby Honeymoon Cottage is available for €420 for the same duration.