VIRTUAL assistants such as Amazon's Alexa, Apple's Siri and Microsoft's Cortana are baffled by many Irish accents, a new survey has found.

According to research by Pure Telecom, smart devices with inbuilt voice recognition systems are struggling to decipher some of the Emerald Isle's stronger brogues.

In a survey of more than 1,000 adults, respondents listed the technology's failure to understand them as one of the major drawbacks of relying on voice-controlled AI.

While the majority of Irish people (84%) have utilised voice recognition systems, users here are still terrified of being overheard - with just over a quarter (28%) concerned about personal privacy.

Co. Donegal was found to be worst affected by accent issues, with 39% of users reporting that they are either occasionally or never understood - with Co. Clare following close behind at 36% and Co. Kerry at 33%. 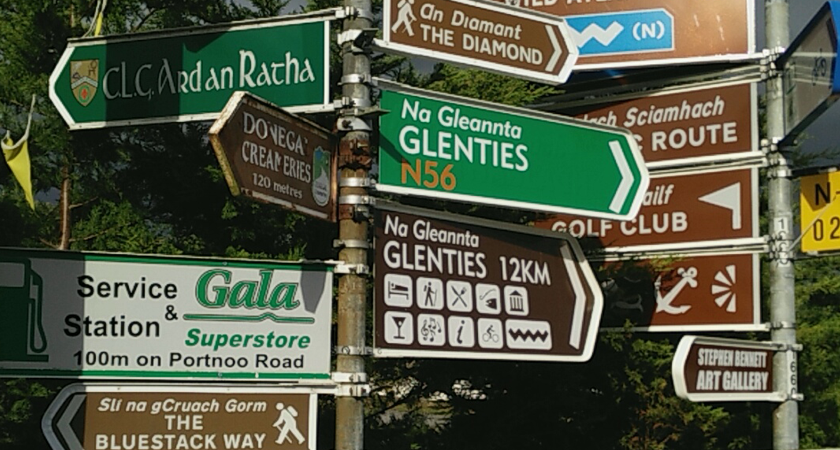 Donegal natives have the most difficult Irish accents for VAs to comprehend (Image: File)

However, far fewer complications were noted by those living in Co. Laois - with almost half (47%) of residents there claiming their technology has never misunderstood them.

The well-spoken Leinster county was followed by its neighbour Co. Carlow at 39%, Roscommon at 39% and Limerick at 35%.

The survey also highlighted the benefits of using voice-controlled AI, including constant availability (36%), allowing hands-free use (30%) and for entertainment (25%).

Irish people were also found to be more reliant on the internet than ever before - with 59% of respondents saying they use three or more internet devices a day.

Pure Telecom CEO Paul Connell said: "While Irish people may have issues being understood by their assistant, their always-on availability has driven widespread use for tasks like streaming music and organising calendars.

"Having a smooth and reliable internet connection is a must in order to enjoy the full benefits and fast responses of a digital assistant.

"Our survey showed that 59 per cent of us use three or more internet-connected devices on a daily basis, highlighting our increasing reliance on fast broadband speeds."