A WARNING has been issued to dog owners about the deadly dangers of poison parsnip in Northern Ireland.

Poison parsnip, or water dropwort as it is also known, is one of the most toxic planets in Britain and Ireland for animals.

It's all down to a chemical called oenanthotoxin, which resides in the stems and roots of the plant and is highly poisonous.

The leaves of poison parsnip can be safely eaten by grazing animals, but consuming even a small dose of the stems or root can lead to a prolonged death over the course of up to a week.

A larger dose, meanwhile, can prove fatal in a matter of hours.

Speaking to Belfast Live, Co. Down vet James Buick, from Ards Veterinary Clinic urged caution on the part of dog owners across Northern Ireland and beyond.

"We have heard reports online about dogs being poisoned on local beaches," he said.

"While we are still trying to get in contact with any vets who may have been involved in diagnosing these poor pets, there's a suspicion that Poison Parsnips may be to blame, since this is a dangerous time of year for them.

"If your dog scavenges and eats everything, it would be best to stay on a lead when around the beach." 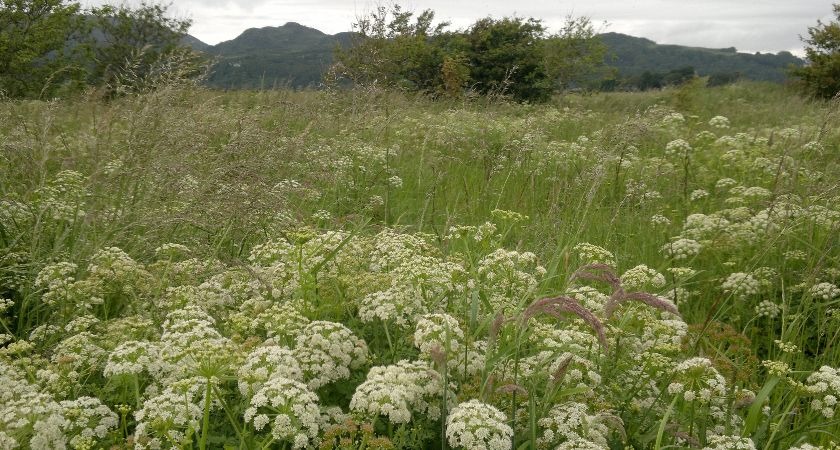 Poison parsnip grows most prolifically across Northern Ireland. It is usually located in areas of moist, damp soil close to river banks, canals, bogs and beaches.

The plant grows to anywhere between 3 and 5 feet high. It possesses large heads of small white flowers, along with smooth dark green stems. The roots are thick and fibrous and bear an uncanny resemblance to a standard parsnip.

Poison parsnip consumption can induce uncontrollable seizures in dogs that prevent the heart and lungs from working. Speedy intervention can prevent it from proving lethal though.

Any dog owner that suspects their pet may have consumed a poison parsnip should head to their nearest vet immediately, calling ahead to let them know the situation.

An Irish company is offering €1,500 a month to walk and look after dogs