OVER 200,000 people have signed a petition demanding change to the way the media treats celebrities in the public eye following Caroline Flack's death over the weekend.

Hollyoaks actress Stephanie Davis, who was friends with Flack, set up the petition on Change.org, asking the British government to implement strict new laws to protect celebrities from being exploited by the media.

Davis posted a video on the petition page where she suggested that Caroline's death wasn't suicide, but rather manslaughter, due to the way the media hounded her in the aftermath of accusations that she physically abused her boyfriend Lewis Burton. 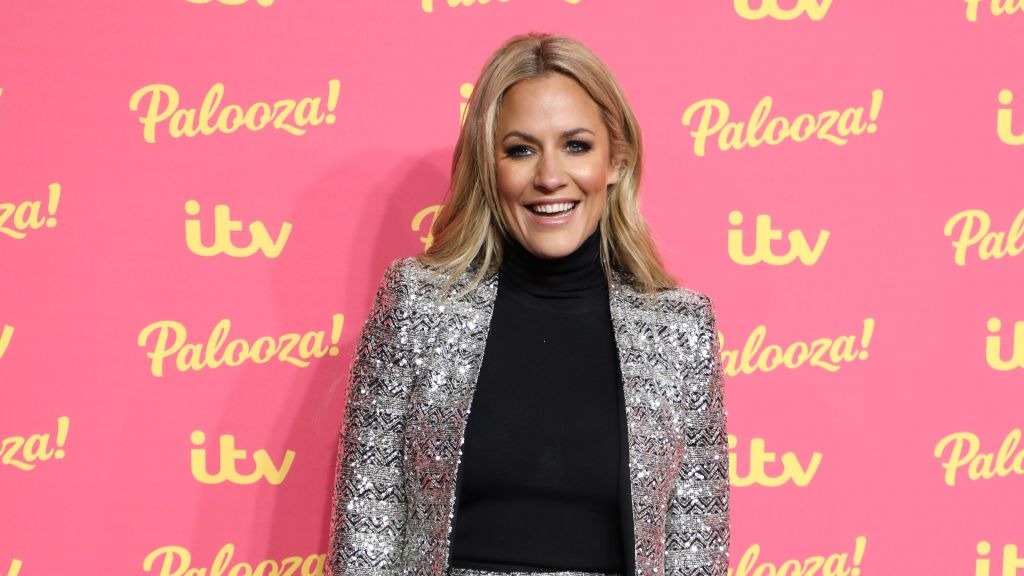 "The media are an absolute disgrace and something needs to be done about it," said Davis before suggesting that sections of the press that print falsehoods about people should be banned.

On her petition page, Davis outlined the new laws she wants implemented:

"There should be new & stricter laws around safeguarding celebrities and people in the public eye. These laws should be put in place to prevent the newspapers, magazines, all forms of media and paparazzi from:

She says the purpose of the law change is to ensure celebrities' mental health and human rights are respected to prevent self harm, suicide, drug abuse and a poor mental state.

Flack was found dead in her apartment over the weekend, a day before she was due to appear in court over domestic abuse charges.

As of Monday, the petition has garnered over 224,000 signatures.

To view the petition, click here, and you can watch Stephanie Davis' video in full below: